Providing support for rents has been a demand of many businesses that were forced to partially or fully shut down because of the coronavirus. However, the minister made it clear on Tuesday there was nothing the government could do beyond the assistance schemes it has already rolled out.

“No, rents cannot be subsidised,” he told the state broadcaster“… it has not been done in any other country for many simple reasons, first of all because there is no fiscal capability,” he said.

When told that Greece had implemented something similar, the minister said Greece passed a law reducing the rent of stricken businesses by 40 per cent “and I don’t know how this was done.”

Petrides said other countries tried to help through liquidity or subsidising operational expenses, which does include rent, or they have suspended the payment of rent for a period of one or two months.

The minister said there was a cashflow problem in the market and it was worsening as days went by. 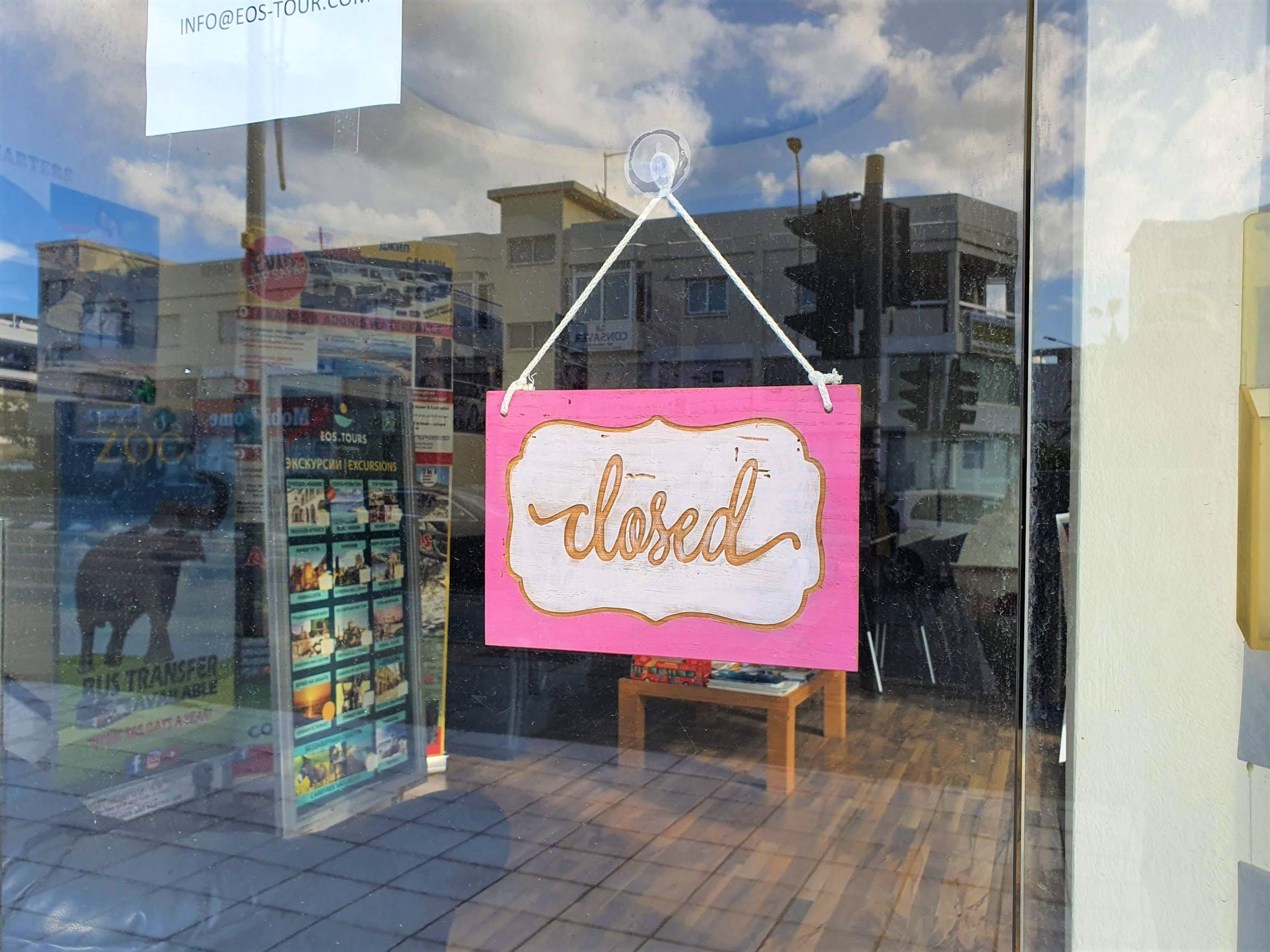 He said on Wednesday the cabinet will discuss a revised proposal on state-backed loans and aid to small businesses, hoping to have them approved by parliament as soon as possible.

Part of the scheme would involve direct state subsidies to small businesses to cover operational expenses but that will not replace state-guaranteed lending.

“It is a boost targeting the very small according to our capabilities,” Petrides said.

The government’s philosophy right now is to provide support by raising expenditure but always within its means.

“If we reach the point where we need to resort to third parties, the ESM and the IMF or a new Troika, we will do so,” he said. “Do we want to do this, or can we manage the situation on our own? And if painful measures are needed, we’ll decide them ourselves.”

The minister said it was not the time for measures but did not rule out the need arising down the line. Asked about difficulties with the state payroll, he said Cyprus was not at that stage now.

“If we reach the point of strict cuts, it will be tabled. At this moment we must support demand.”