Fishery Shelter and the River in Liopetri is under construction

The Contract for the Project: "Formation of the Fishery Shelter and the River in Liopetri (Phase A)" was signed today at the Head Office of the Department of Urban Planning and Housing.

The project is co-financed by the European Maritime and Fisheries Fund and National Resources (Republic of Cyprus). 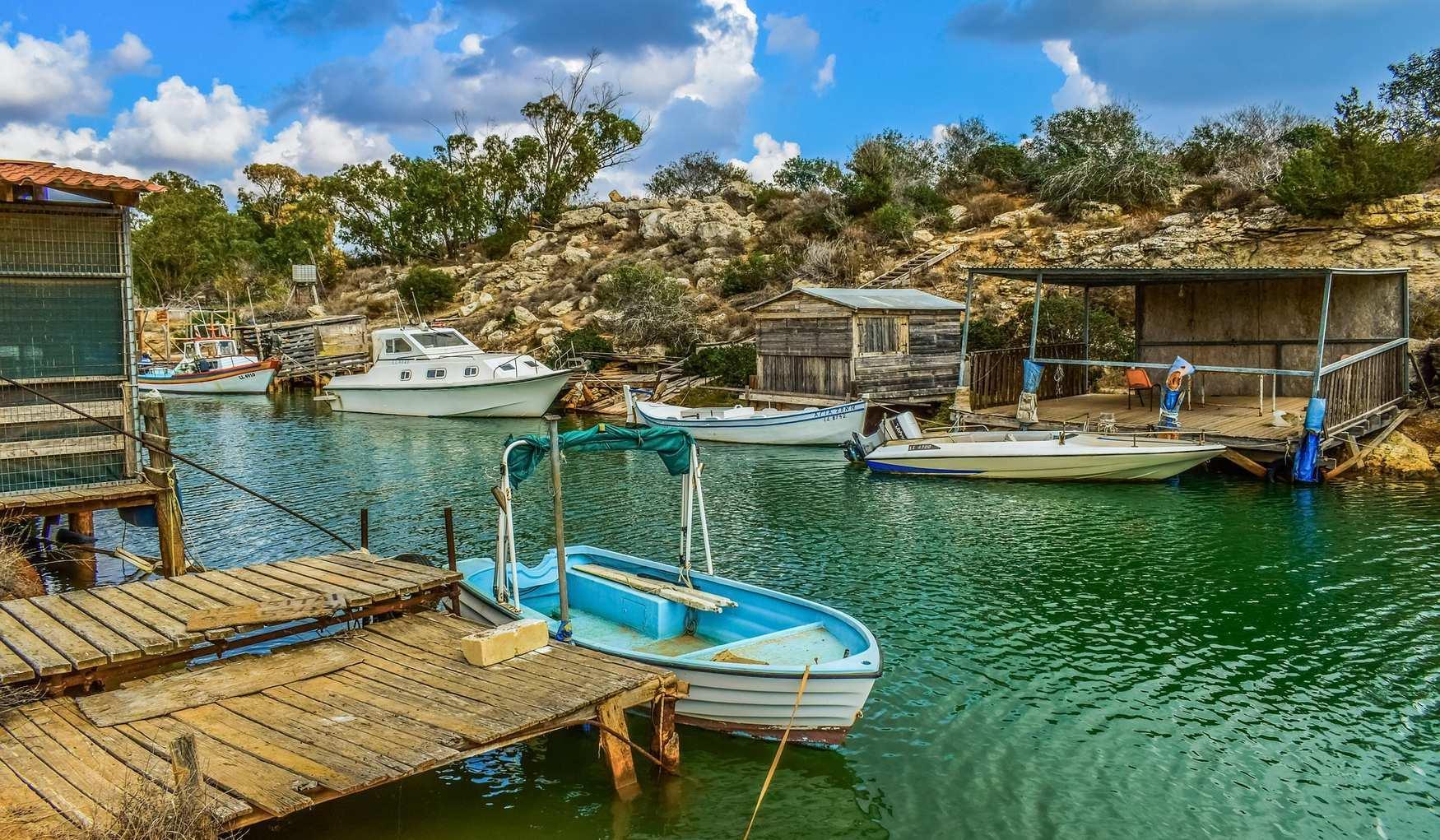 The duration of the contract is 30 months from the start date of the project which includes the configuration of the Fishery Shelter and the River in the community of Liopetri and their organization in a National Park, with a strong environmental character.

The study of the Project has been selected in the framework of an Architectural Competition and was assigned to the Designers Ieridis and Michael Architects who won the First Prize. 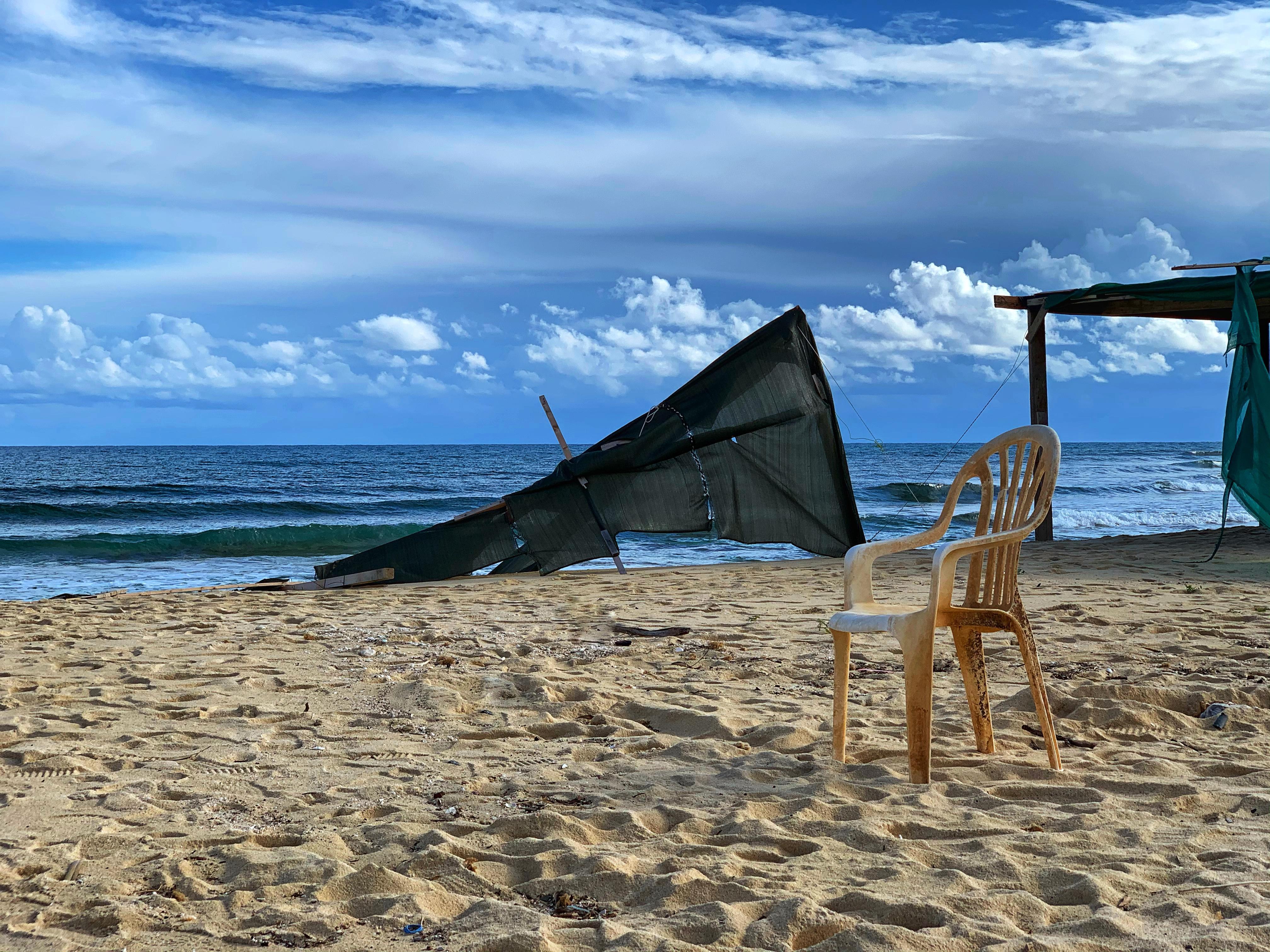 The aim is a General Development Plan which is based on three important axes, the smooth operation of the Fishing Shelter, the protection and promotion of the natural environment of the river area by creating an organized space with basic infrastructure projects and the creation of an important attraction for visitor.

The development will offer multiple benefits to both everyday users and visitors.

"This is an ambitious project," says the mayor of Liopetri, Kyriakos Trisokkas, who will greatly upgrade the area and the entire province.

According to Mr. Trisokkas, the execution of this project was a constant request of the local authorities and will benefit the residents financially, it will promote winter tourism but mainly it will benefit the fishermen of the area.