The Agia Fyla district in Limassol is waiting for a radical modernization.

On Friday, January 21, the Mayor of the city Nicos Nikolaides signed an agreement with the company AN Christou Properties & Construction Limited, which was entrusted with the reconstruction of the historical center in the northern part of Limassol.

The total cost of the project is estimated at 2,887,258 euros plus VAT. Of these, 80% of the funds will be allocated from the state budget of the country, and 20% will be provided by the municipality of the city.

The construction works, which will cover the territory to the south and north of the Church of Panagia Chrysaphiliotissa, include, among other things, paving of the central square, landscaping of the territory, reconstruction of facades of buildings and all adjacent architectural monuments, installation of a modern lighting system, asphalting of roads, repair of sidewalks and underground utilities, as well as measures to improve traffic management in the wider area.

It is expected that the modernization of Agia Fyla will begin in February and will last about 20 months. 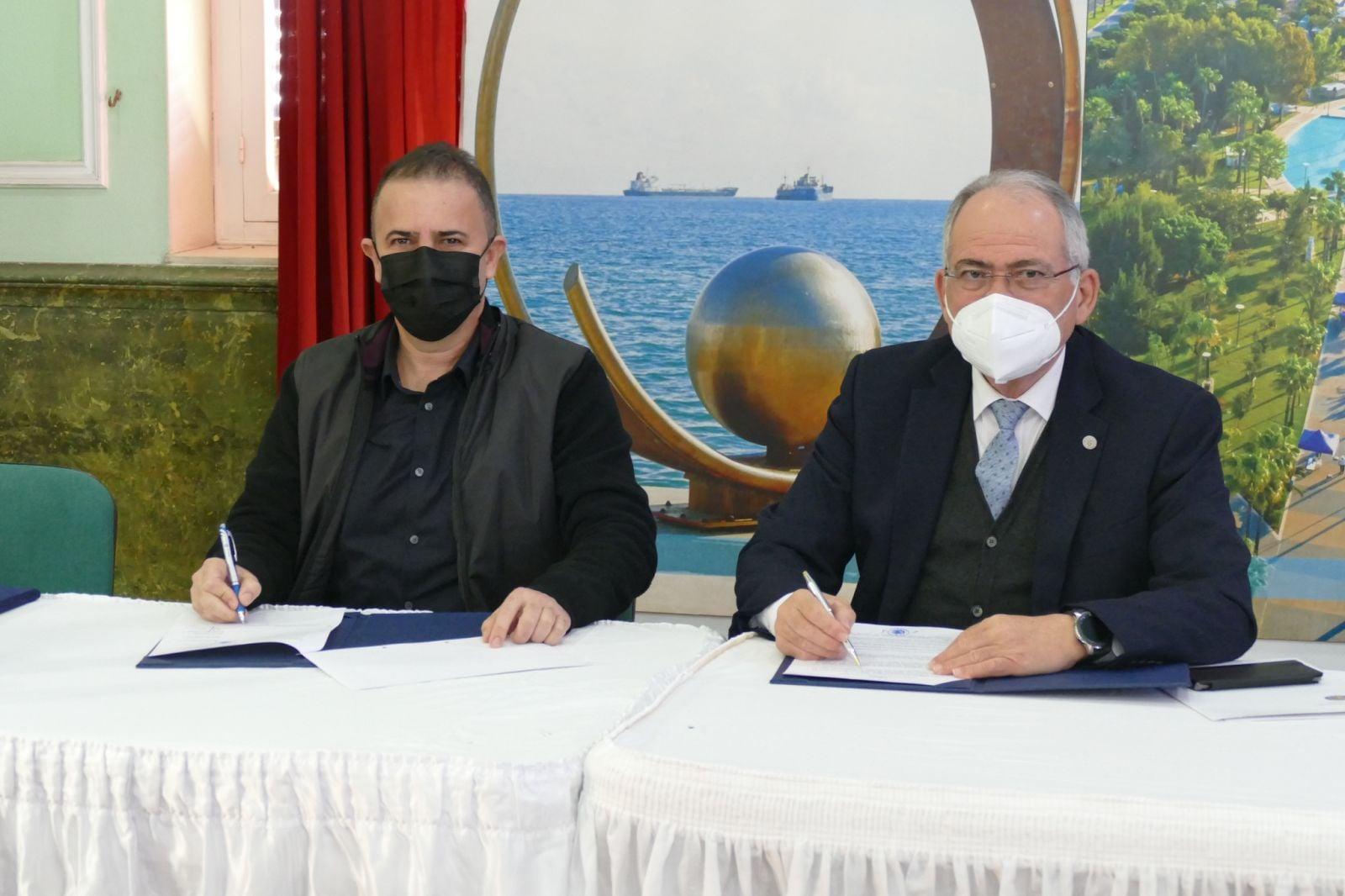 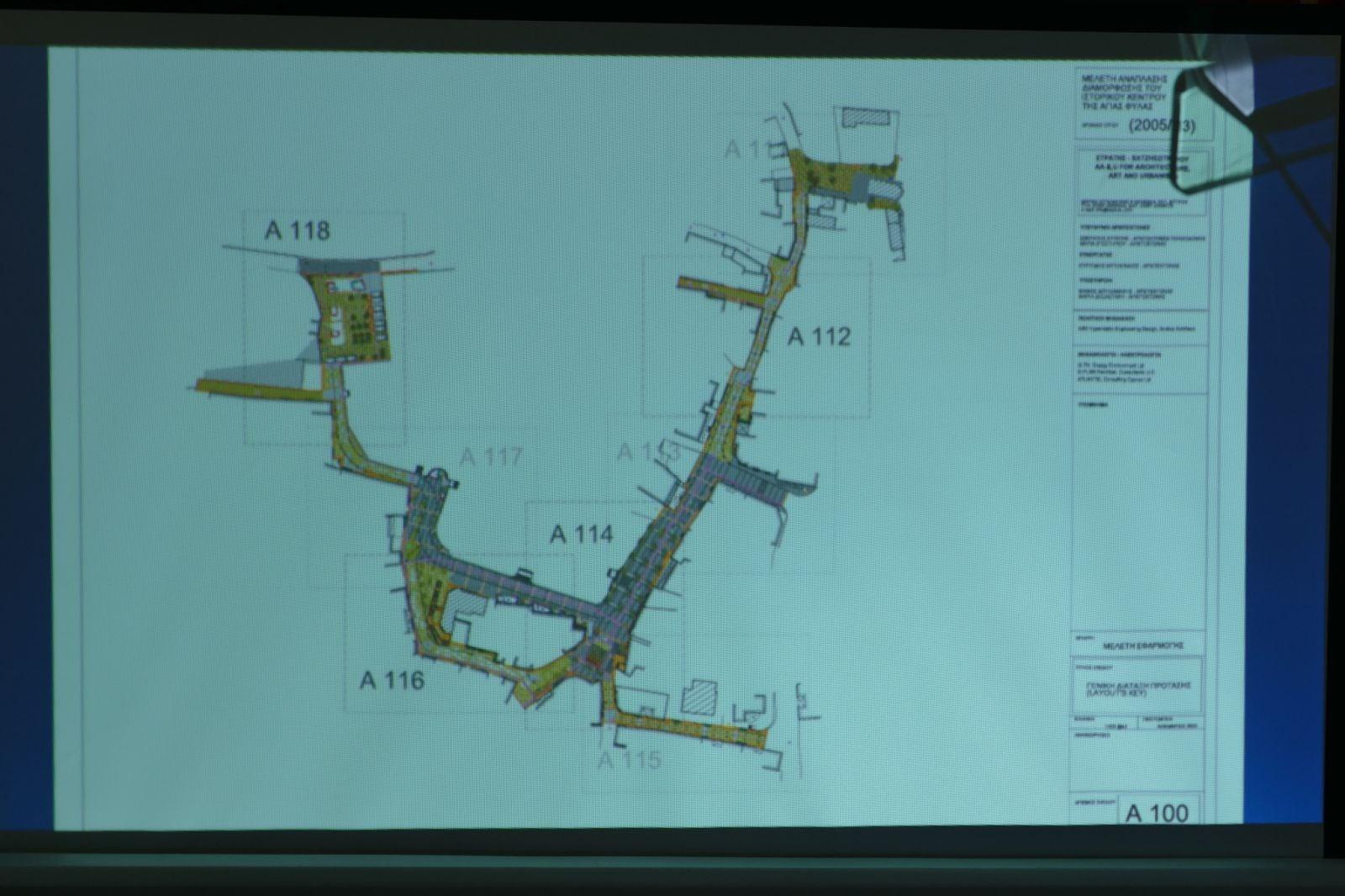 Today is an important day for Agia Fyla, the largest and most densely populated area of Limassol Municipality. The project that the residents of Limassol have been waiting for for many years is starting. This is a project that will change the face of the historical district of Limassol. Having assumed the responsibilities of the Limassol Municipal Council, we have set ourselves an important political goal: to improve the surroundings of our city and improve the daily living conditions of tens of thousands of our citizens. To bring the breath of development that has been expected for many years to every district of our city and thereby bring Limassol to a new course of balanced and integrated development, Nikolaides said during the signing of the contract.

The Mayor of Limassol also noted that the Municipal Council and its staff, step by step, are doing everything possible to transform Limassol. So, over the past 5 years, they have managed to implement many projects for a total amount of more than 22 million euros. 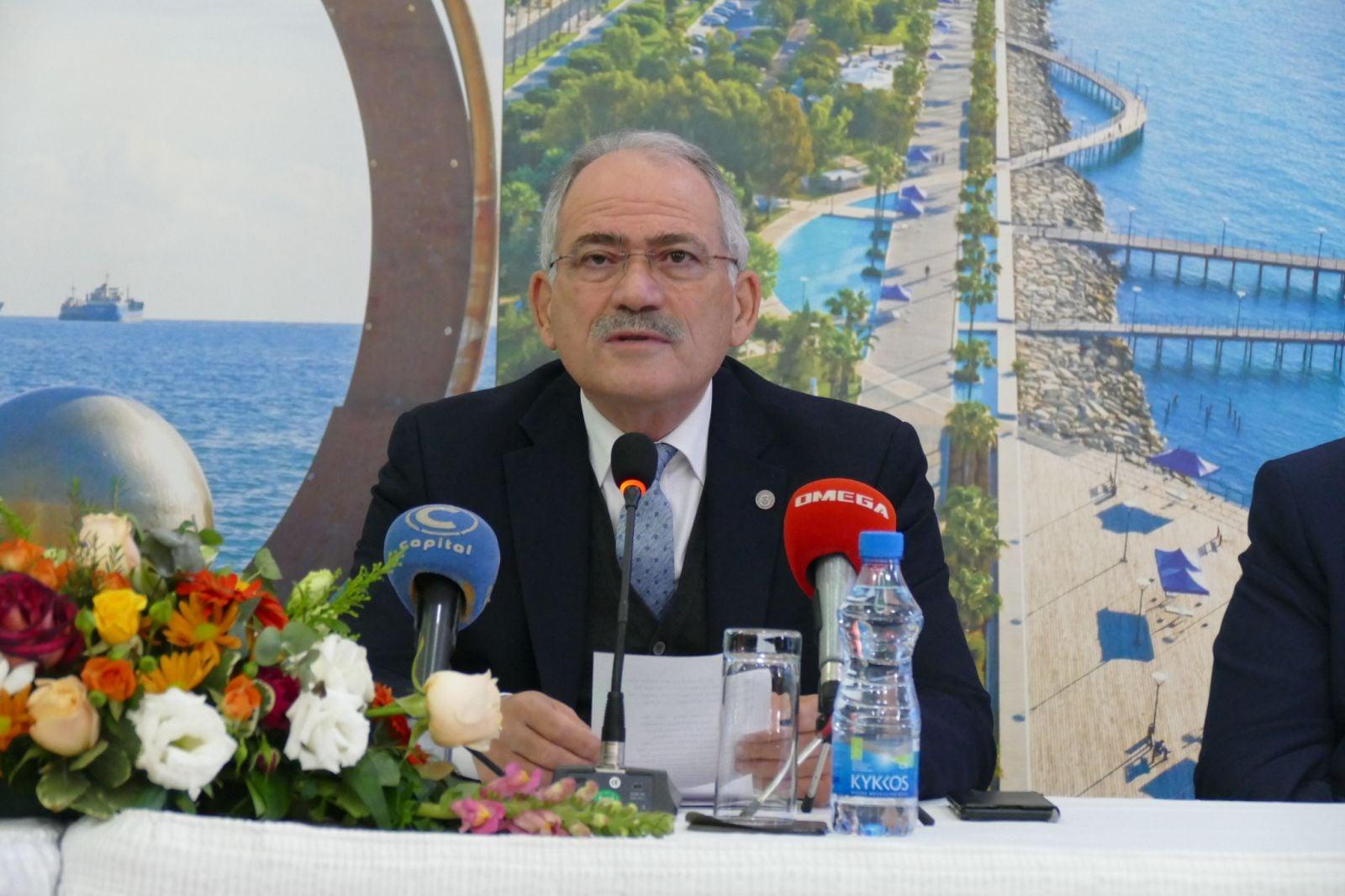 Nikolaides stressed that the modernization of the Agia Fila district will help attract new investments into it and popularize it among the residents of Limassol.

In conclusion, the Mayor of Limassol thanked the architectural bureau and designers who developed the reconstruction project of Agia Fyla, the technical services of the municipality, the competent Ministry of Internal Affairs and Ministry of Transport, Communications and Works, as well as parastatal organizations and other public services involved in the reconstruction. 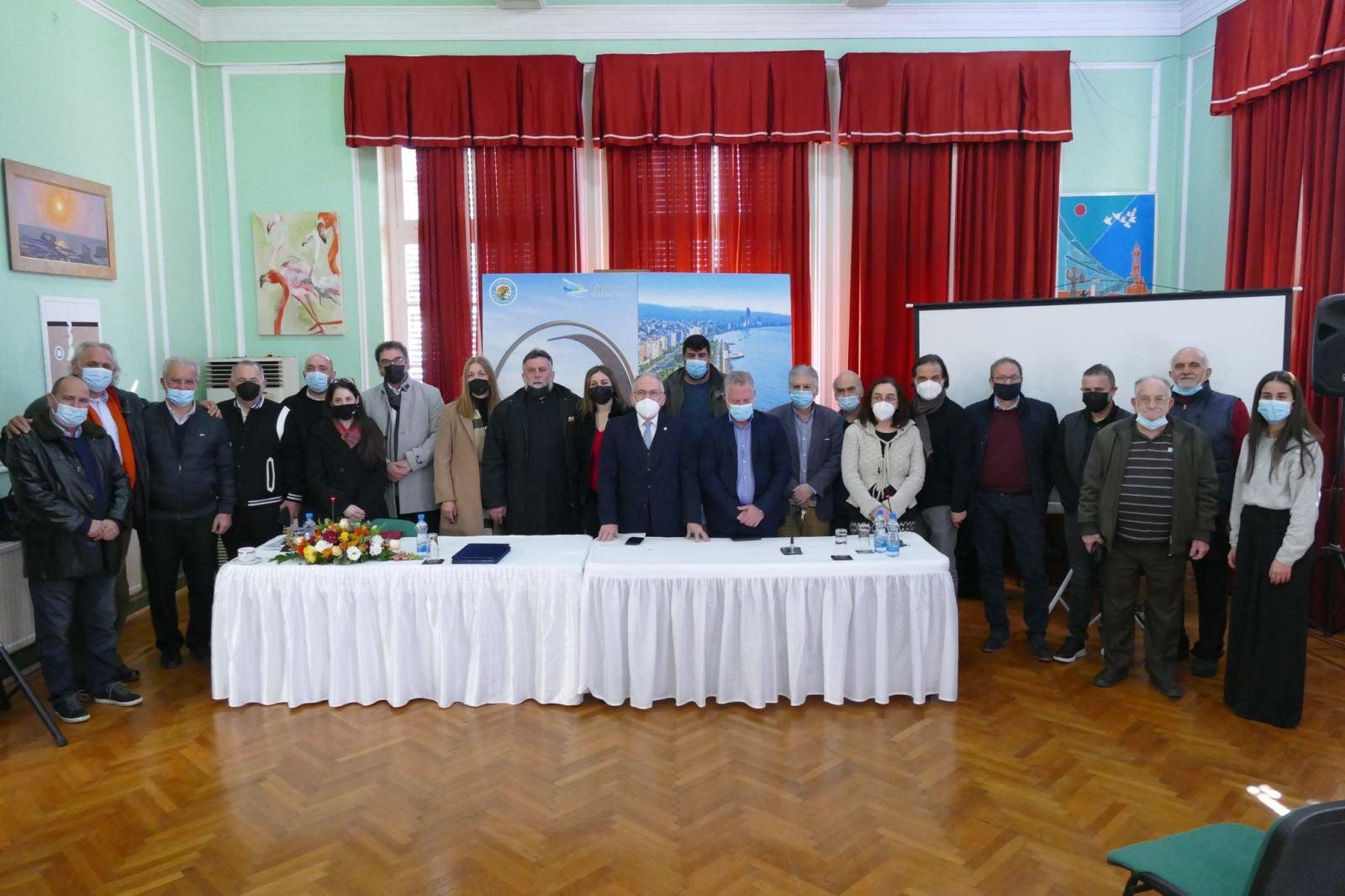 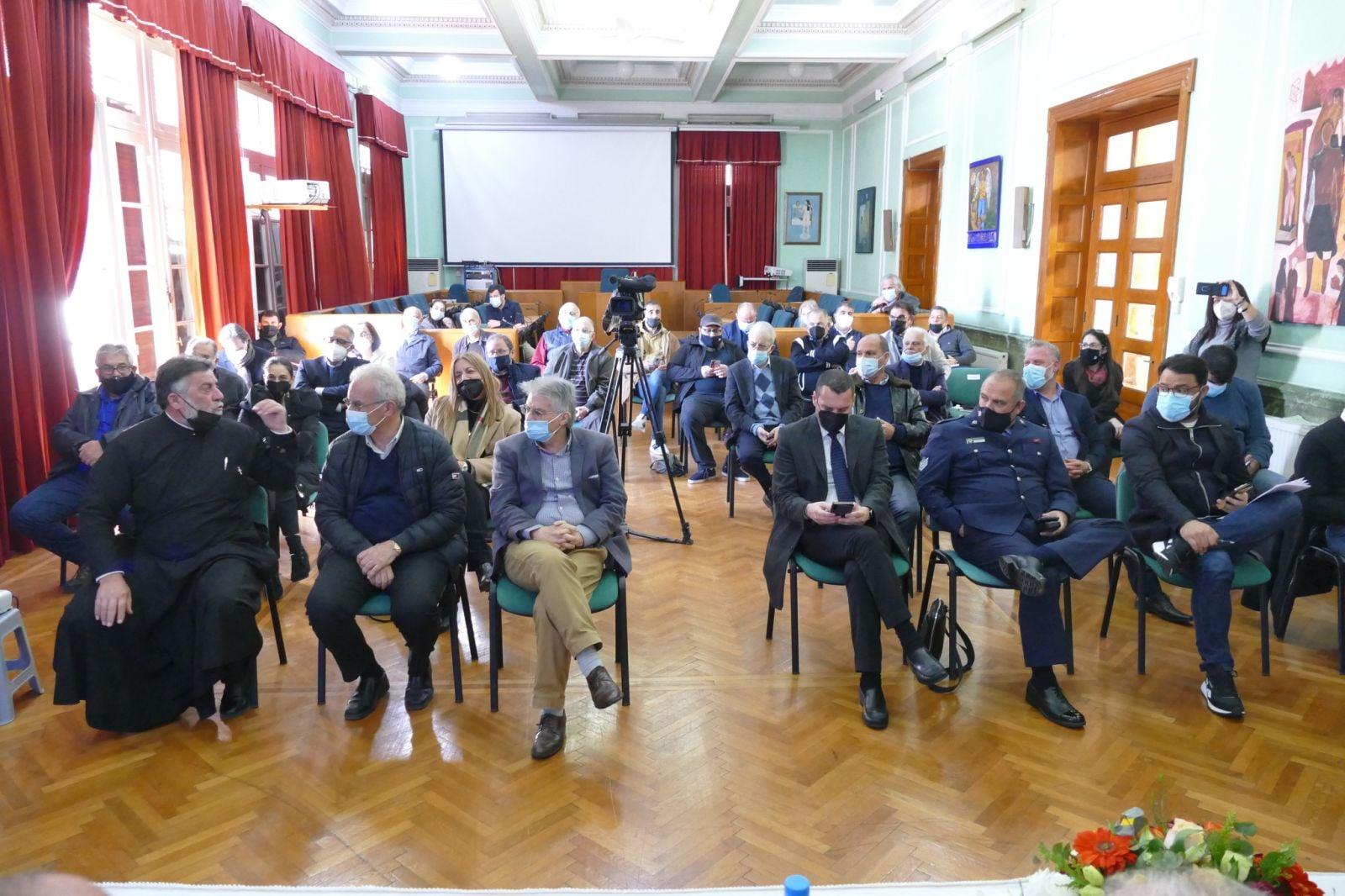