The Environment Service objects to a proposal by the church to build a cathedral in the municipal garden of coastal Paphos.

This idea is also opposed by a number of organised citizens groups as well as political parties and the Mediterranean island's Technical Chamber (ETEK).

Reasonable alternatives should be included in the Environmental Impact Assessment Study, in addition to whether the needs of church goers in the area can be met by other, nerdy, cathedrals, - the Service indicatively said in its conclusions.

Strong objections to the proposed construction came from Municipal Council members as well, but within a month the "NO" decision was turned into a "YES" one after a majority vote at the end of a ferocious meeting over a year ago.

The Paphos Bishopric's argument is that a cathedral inside the garden is essential as it will be close to the Bishopric. And that many rituals are made in procession from the Bishopric to the church.

ETEK's stand is that the construction of the cathedral should not had been a matter for discussion as the idea was rejected in 2009.

And that it was sad that an issue which concerned citizens, institutions and the state a decade ago to return to the news cycle and threaten a high value public space again. 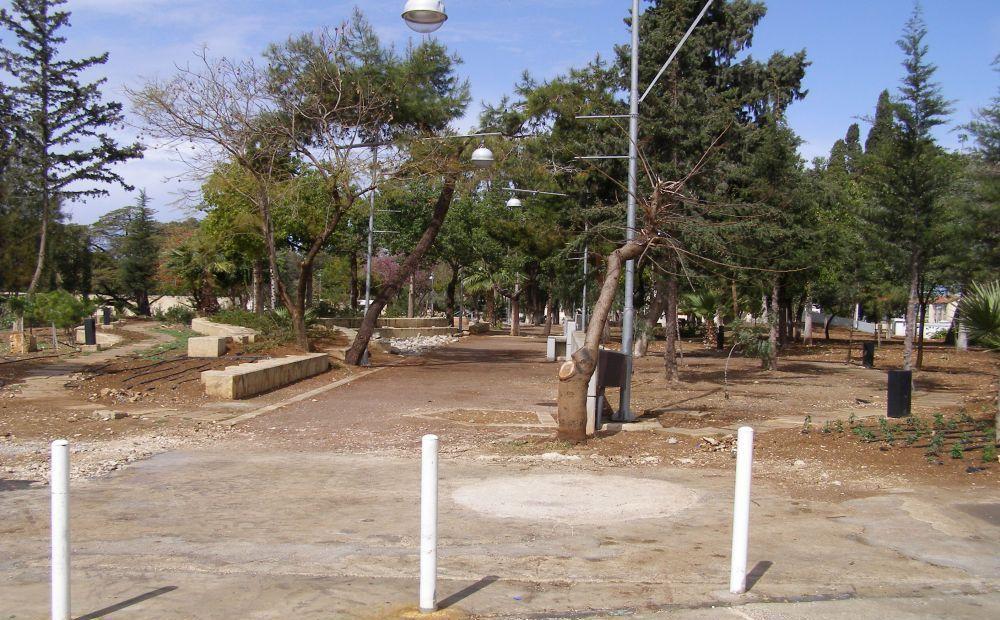 The Metropolitan of Paphos has repeatedly sent the letters to the Municipal Council and asked permission to built a church in the Municipal Park of Paphos.

In 1908, the land, where is located in a Municipal Park, belonged to the metropolitanate. It was divided into 6 equal parts. The Municipality rented the plots, that owned by the church.

In 1945, the Municipality decided to purchase the land from the church for 1980 pounds. Until 1955, there were paid about 1007 pounds of the value of the land. But in 1955, the authority thought that the Turkish Cypriot community of Paphos would claim to the municipality park, and they returned all plots to the metropolis. According to the new agreement, the Municipality got back two plots and two more were leased to them.

Nowadays, the church wants to erect a temple with an area of 730 m2 and a height of 19.6 m. The temple will place about 1/3 of the area of the park. As compensation, the Metropolitanate is confirmed to provide the land, that will not be accepted by the building. 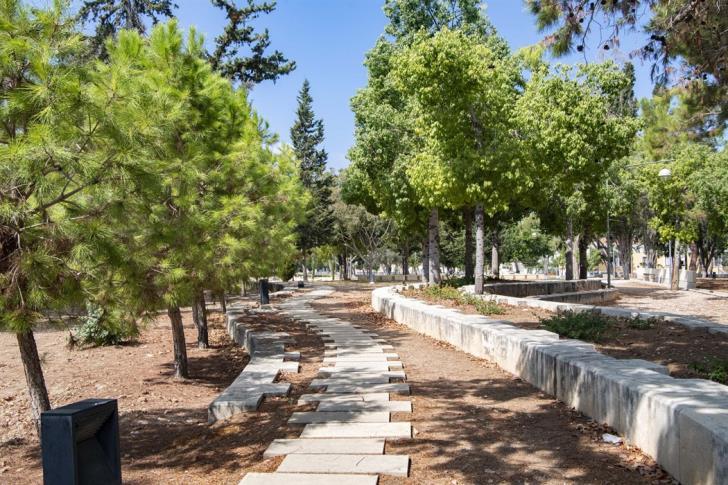