According to a recent report by the rating agency DBRS, real estate prices in Cyprus by 2021 increased by 87% compared to the first quarter of 2008, when the global financial crisis occurred.

It turned out that in all six countries there was a decline in real estate prices. At the same time, in Ireland in 2013, a sharper drop was recorded, by about 46.0%, compared with the value of real estate in the first quarter of 2008.

Greece and Cyprus followed a similar trajectory with a continuous and gradual decline, reaching 58% and 70.7%, respectively, compared to the value of the first quarter of 2008 by the end of 2016 - beginning of 2017.

According to DBRS, the Greek real estate market has recovered by 69% of the lost positions in 13 years, and Cyprus - by 87% compared to the first quarter of 2008.

It is noteworthy that in Portugal, real estate prices not only caught up with the indicators of 2008, but also exceeded them, amounting to 148.8% of the 2008 level. 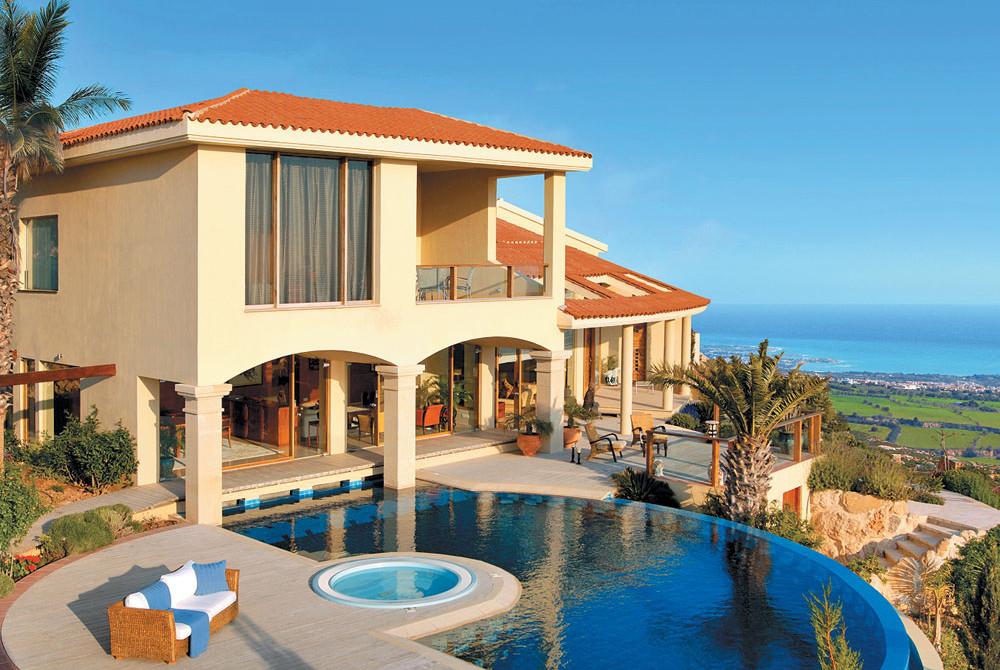 Until 2008, the growth rates of housing prices in Cyprus exceeded the EU average. 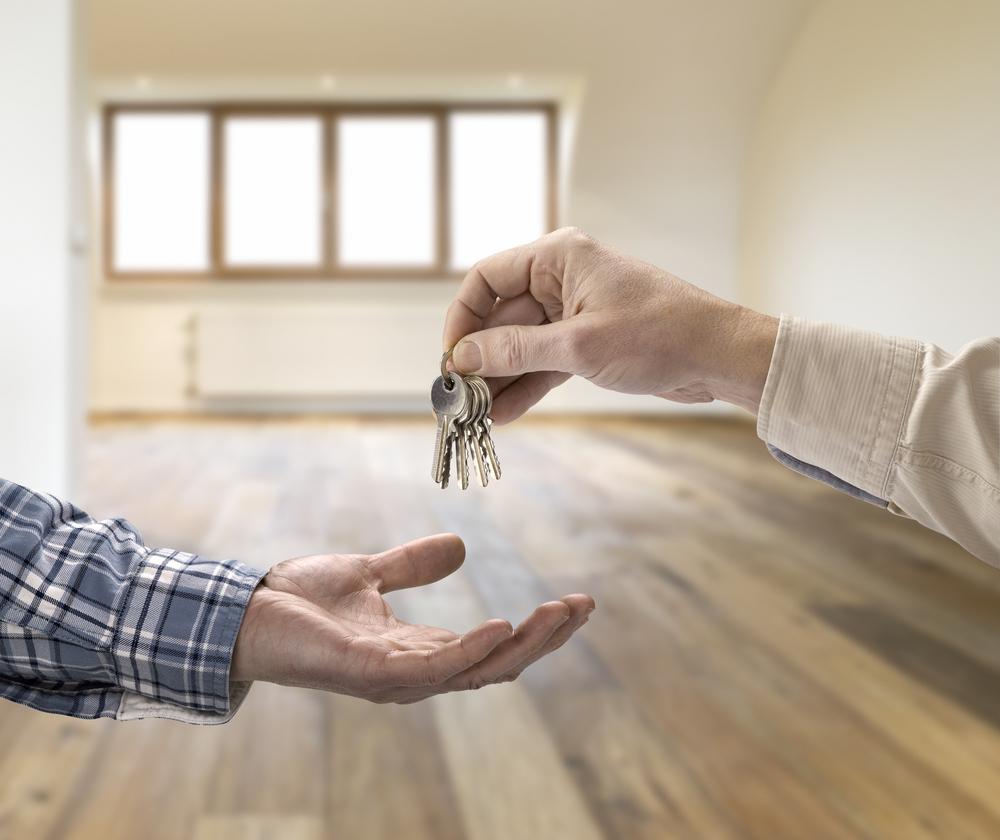 Interested in housing in Cyprus? Take a look at DOM. The portal presents the largest real estate database in the country – from residential to commercial. Choose and contact professionals who will help you make the right choice!