Hundreds of square meters in the center of Larnaca, which for many years remained abandoned and useless, will soon turn into a green oasis, and a new place of attraction for residents and visitors of the city.and

As it became known, by the end of the year, in the area of ​​the former residence of the local administration and police of Drosia, the municipality intends to create a park called Salina. Now this place is considered one of the most littered in the city.

The project cost is estimated at 3 million euros. Part of the funds will be allocated by the European Regional Development Fund.

It is worth noting that the architectural competition for the park, which will have several entertainment zones along with modern solutions in the organization of space, was announced by the municipality of Larnaca last year. The first prize went to Elena Olympiou.

According to the release, the project provides for the creation of a lake and fountains, a zone of active and passive entertainment, healthy development and rejuvenation of the urban environment, improvement and promotion of the space by enriching the existing plantings, with appropriate landscaping and the inclusion of modern elements that correspond to the area. The space in the park will be organized in such a way that it becomes an excellent place for entertainment, sports and recreation for the townspeople.

The new park will help create new jobs, both during its construction and during its operation. It will improve the environment in the city and attract local residents and visitors to our city, - said Mayor Andreas Vyras. 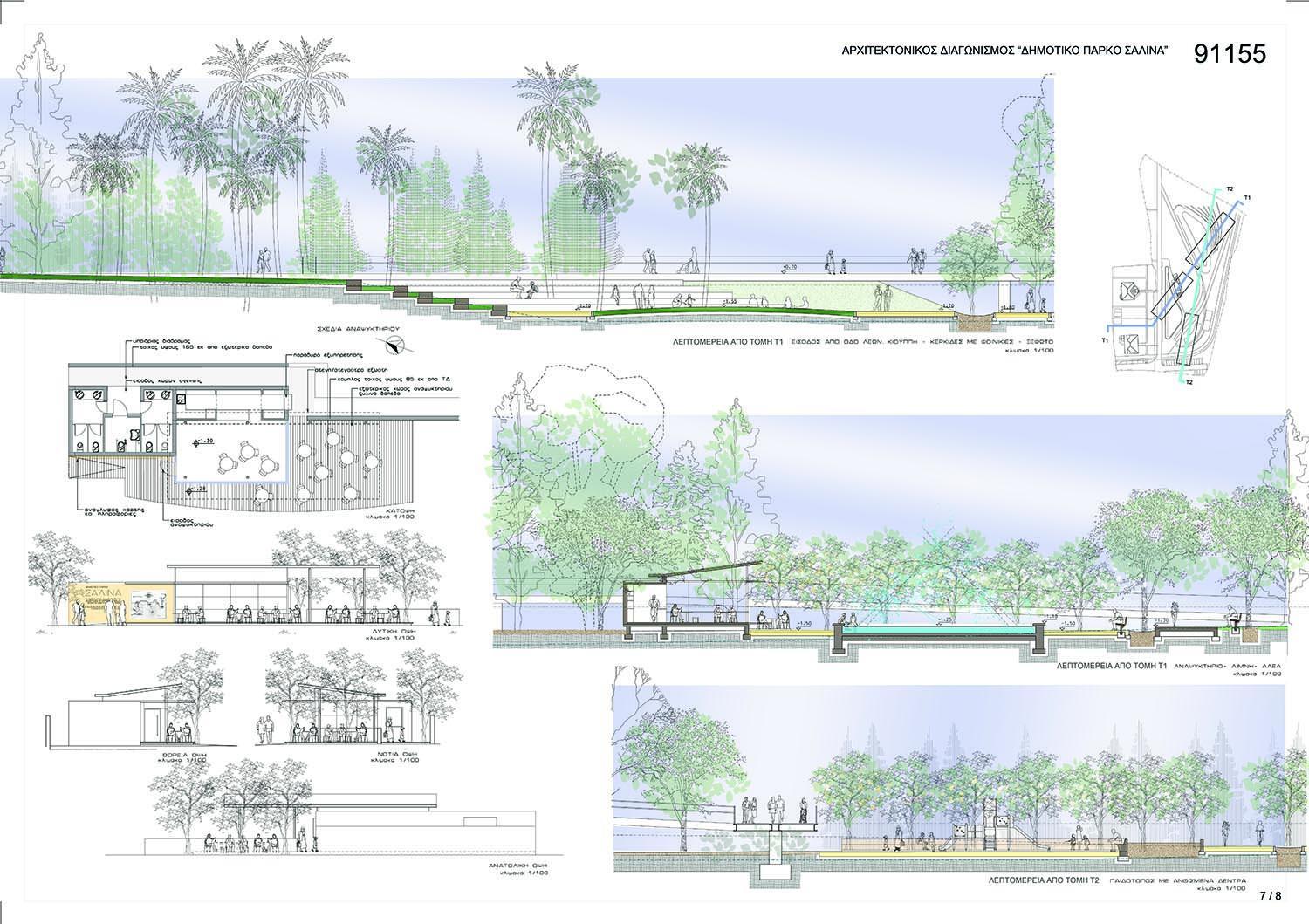 Among other things, the project provides for the creation of accessible infrastructure for people with disabilities.

The main goal is to give the city center a character and atmosphere that meets the expectations of its residents and guests. We continue to strive to achieve sustainability in terms of improving the environment and quality of life in Larnaca, added Vyras.

The park should become the new "green lungs" of Larnaca, a place for recreation and entertainment, sports and socialization. Salina Park will be a continuation of the existing Larnaca Municipal Park. In the future, they will be connected by a third park, which will be laid out in front of the building of the old hospital (the municipality of the city will move to it after renovation).

As a result, a large and beautiful green park will be created in the very heart of the city, - summed up the Mayor of Larnaca. 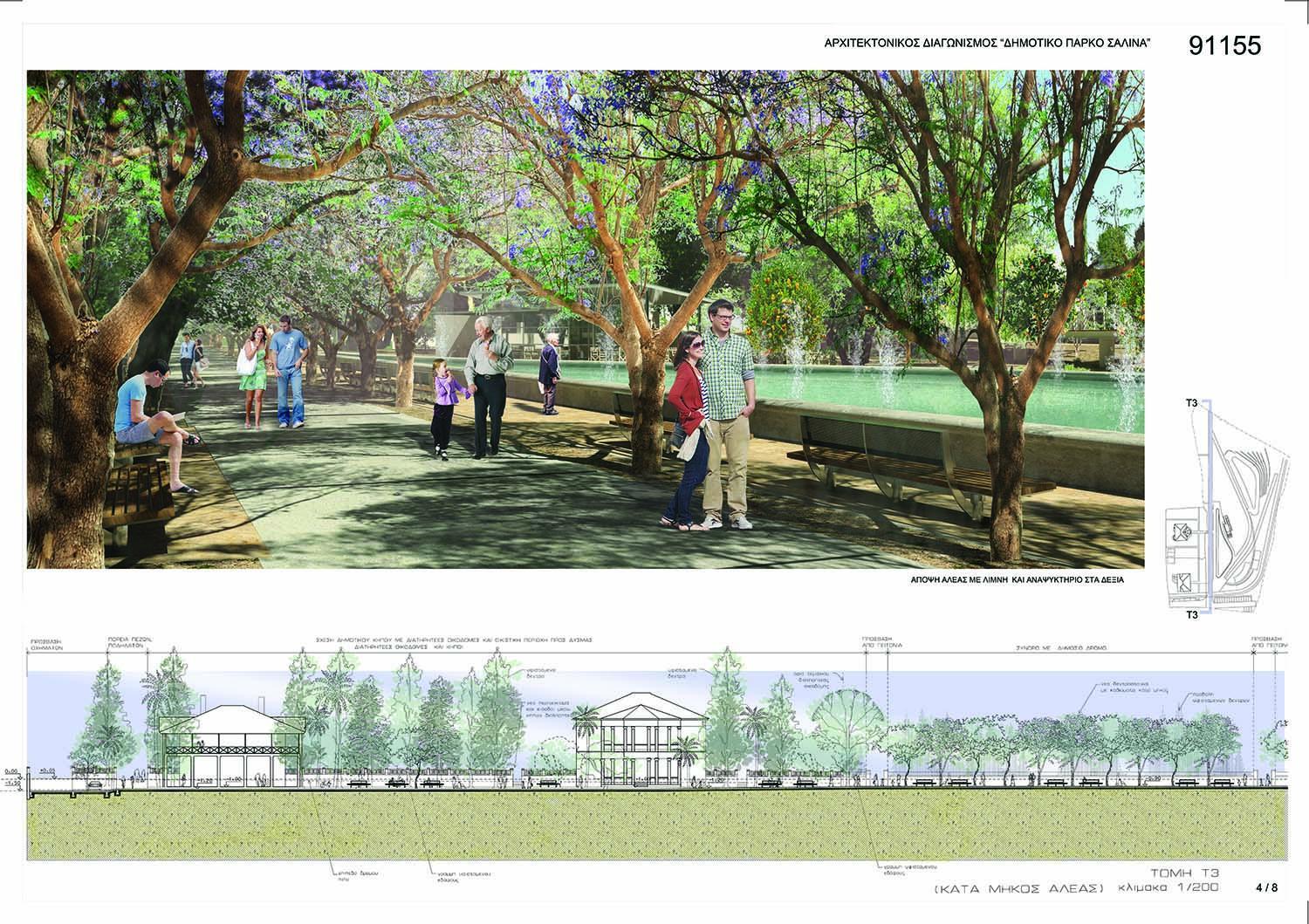