One of the most significant developments in Larnaca, as it was characterized in 2015, is leading to the final wreck, when the Russian businessman Nikolai Potapenko bought one of the most remarkable plots of land in Larnaca, on the coast of Finikoudes, on Athinon Street to build, initially, five-star hotel.

The municipal engineer of the municipality confirmed the information of StockWatch that the Russian businessman sent a letter to the municipality of Larnaca two days ago through his lawyer requesting back the € 1 500 000 he paid as an advance for the purchase of the municipal plot of 980 m2, where the town hall used to be. Today operates as a small amusement park and borders the adjacent land, which still serves the cafe-restaurant "Hobos," which it bought in 2014 from Lefkaritis & Hassapis.

In Larnaca's municipality, there is discomfort because the Russian businessmen kept for seven years the best fillet in the city, for which there was interest from other investors, and with various pretexts and excuses did not proceed with the implementation of the project, despite the commitments he made. Will be ready to start work in 2016.

As it was duly mentioned, the said agreement went through forty waves after the Russian businessman, constantly presenting various excuses that were not valid, avoided paying the € 3 500 000, which he had agreed to pay by 21/12/2018, the rest of the amount of € 5000 000, which had been agreed for the purchase of the municipal piece. 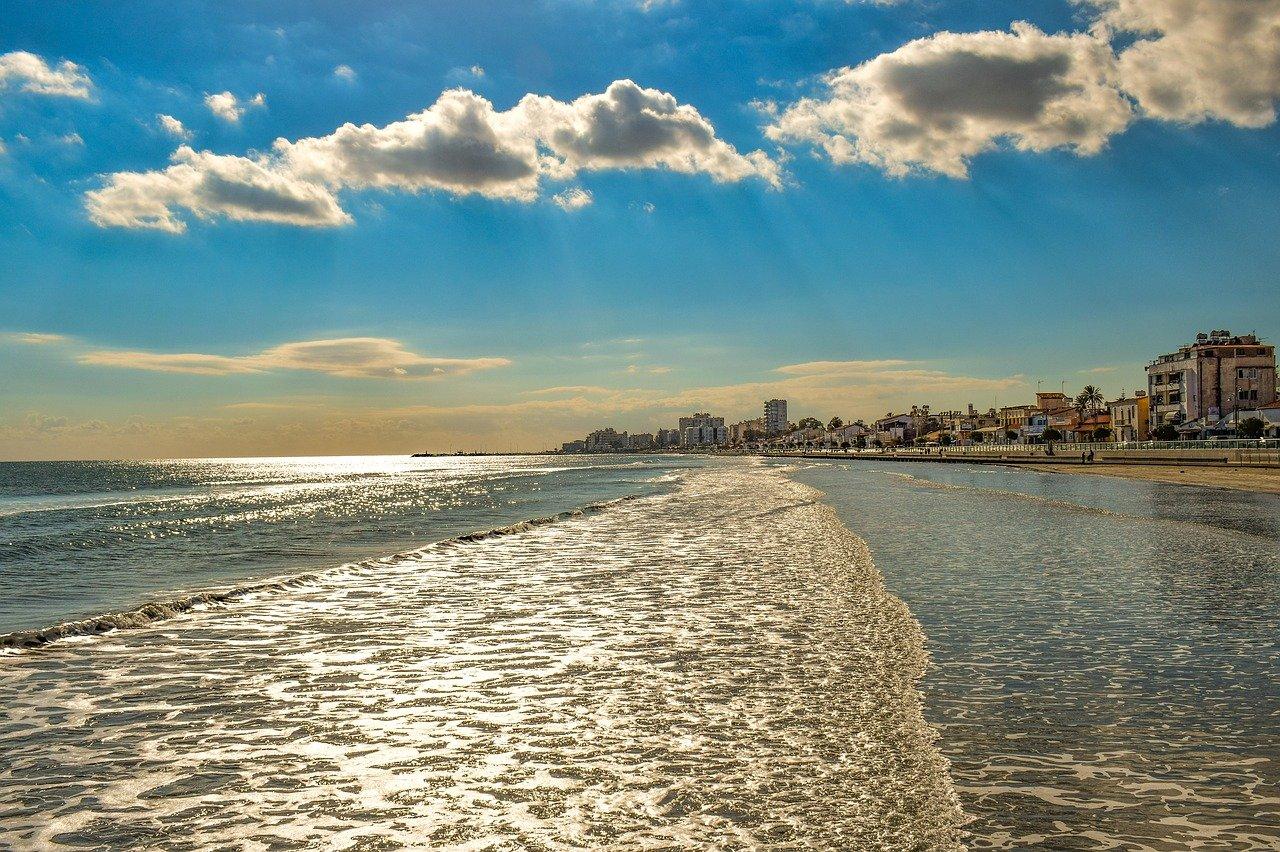 He also reminded that part of the municipal plot's purchase agreement is the written commitment of the buyer to allocate an additional amount of € 1.2 million for renovation projects of public spaces surrounding the property under development. Among them is the platform of the municipality, which would be upgraded together with the square.

In the original plans of the company Lanomex Development Ltd of the Russian businessman Nikolai Potapenko, when the first signatures were signed in 2015 with the municipality of Larnaca, was the development called Larnaka Tower, which would include a five-star hotel, apartments and recreation areas, at a cost which would exceed €100 000 000.

After a dispute with Larnaca's municipality over a change of plans with more floors, the Russian businessman returned with new projects, including a five-star hotel and a tower of up to 30 floors. In contrast, the municipality had set new conditions for the payment of the remaining fee—purchase of the municipal plot on Athens Avenue, which must be done by the end of 2018.

A few months ago, he diversified his plans again and submitted a new application to construct two hotels, one 10-storey and one 27-storey, with approximately 500 rooms. His application, however, is being considered by the derogation board because hotels smaller than 80 rooms are allowed in this area.

Under the microscope of which the last application of the businessman, Maro Papadopoulou, the derogation council's senior official, said that the investment could not proceed after this development. The application concerns the result of a single piece in both.