The Russian government has decided to resume flights to Cyprus. This was announced on Friday, June 18, by the Deputy Prime Minister of the Russian Federation Tatyana Golikova.

By the way, the first passenger flights to the island are scheduled for June 28.

We assume that the resumption of flights and an increase in air traffic will occur on June 28, 2021. At present, the authorities of the Russian Federation have been instructed to prepare the necessary documents for organizing this work. Russian goverment is urging Russians planning to travel abroad to get vaccinated first. Despite the fact that Russian vaccines have not yet been recognized by the World Health Organization, several countries, including Cyprus, have already announced that they would receive Russians vaccinated with Sputnik-V. If a tourist, regardless of citizenship and country of departure, can show a vaccination certificate upon arrival on the island, then they are exempt from all restrictions, that is, from the need to present PCR tests, self-isolate, obtain special government permission, take a test at the airport, - emphasized Golikova. 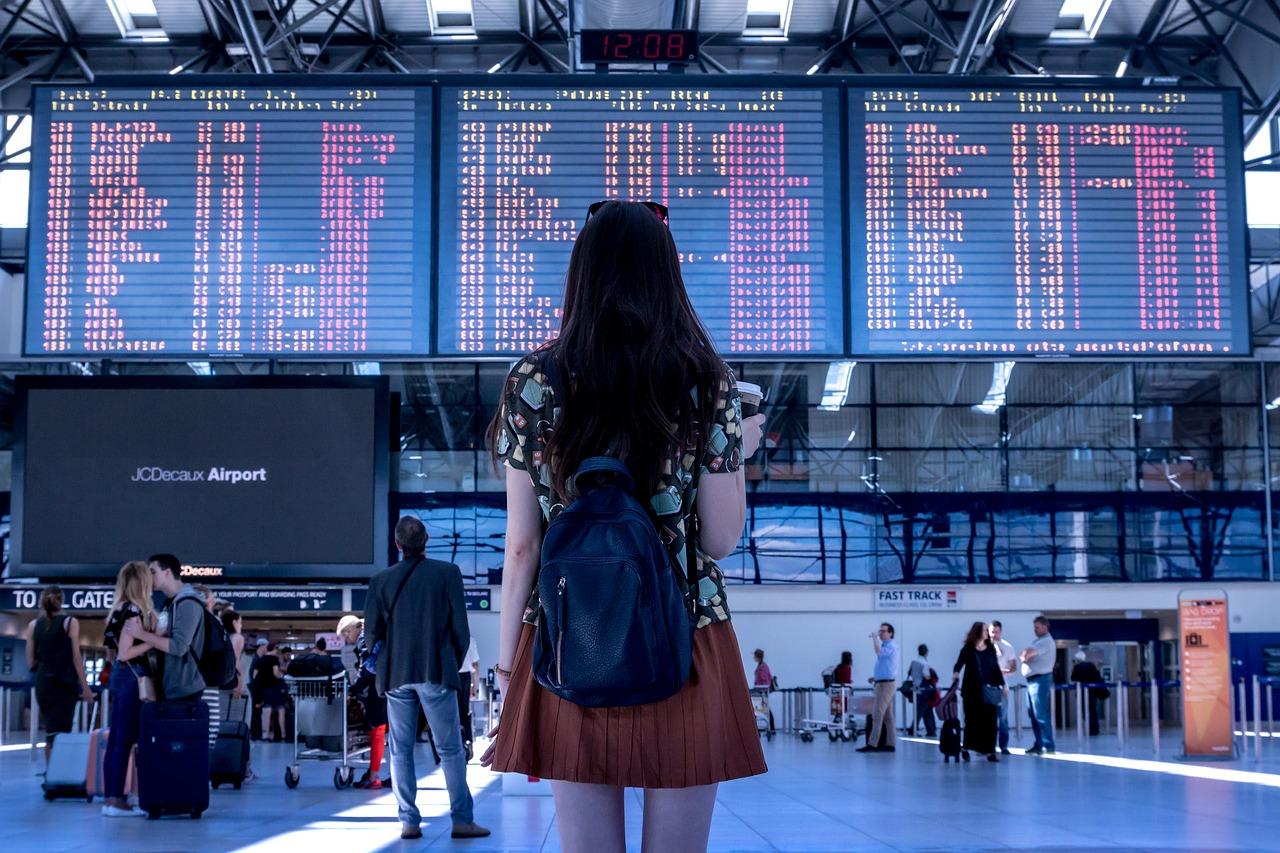 According to the official press release, during the teleconference, the Deputy Minister of Russia also stated that the competent authorities of the Russian Federation are gradually lifting the flight ban based on specific epidemiological criteria. He also thanked the Republic of Cyprus for including the Russian Sputnik-V vaccine in the list of vaccines approved by Cyprus. Finally, he talked about the friendly relations between the two countries and expressed his wish that flights to and from Cyprus would return to normal.

The Minister of Transport of Cyprus noted the traditionally excellent relations between the two countries and stressed that the epidemiological data of Cyprus are within the framework established by the Russian Federation.

The Deputy Minister of Tourism of Cyprus noted that the necessary preparations are already underway, adding that the tourism sector in Cyprus is ready to receive Russian tourists. The press release added that the discussion was held in a positive manner. Officials even agreed to set up a committee of technocrats to further discuss the issue, as well as other bilateral issues.

Upon completion, Karousos invited the Deputy Minister of Transport of Russia to visit Cyprus. Zverev accepted this proposal and expressed hope for an early settlement of the issue. 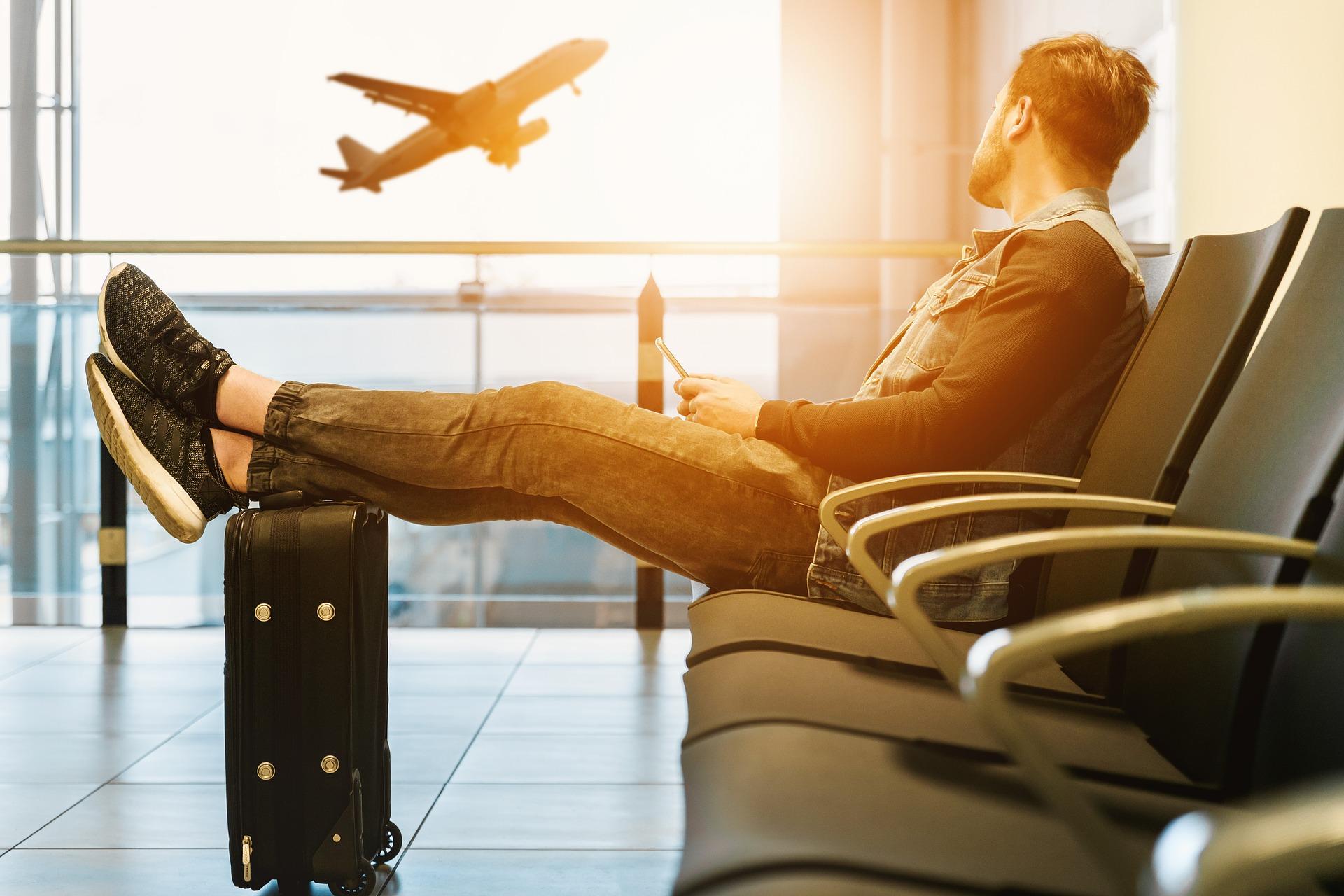 It should be mentioned that despite the good news from the Russian side, flights of Russians to Cyprus may still be cancelled.

It is possible that now Cyprus may impose restrictions. The fact is that the epidemiological situation in Russia is rapidly deteriorating, especially in Moscow, where a record number of coronavirus cases were recorded on Friday. The situation is aggravated by the fact that cases of a new Indian strain COVID-19 have been found in the Russian capital, due to which Cyprus previously banned passengers from India from entering the country.

As you may know, India ranks second in the world (after the United States) in the number of people infected with coronavirus (about 29.5 million people) and third (after the United States and Brazil) in the number of deaths from Covid-19 (more than 375 thousand). In April and May, people died there right on the doorsteps of the hospitals, and the crematoria could not cope with the flow of bodies. In June, the number of new infections fell by about 10 times, but the epidemiological situation remains difficult.