The Central Bank of Cyprus published on Thursday, August 26 the latest statistics on deposits and loans of the island's financial institutions for July.

In the second summer month of 2021, an inflow of deposits was again registered in the Cypriot banking system. 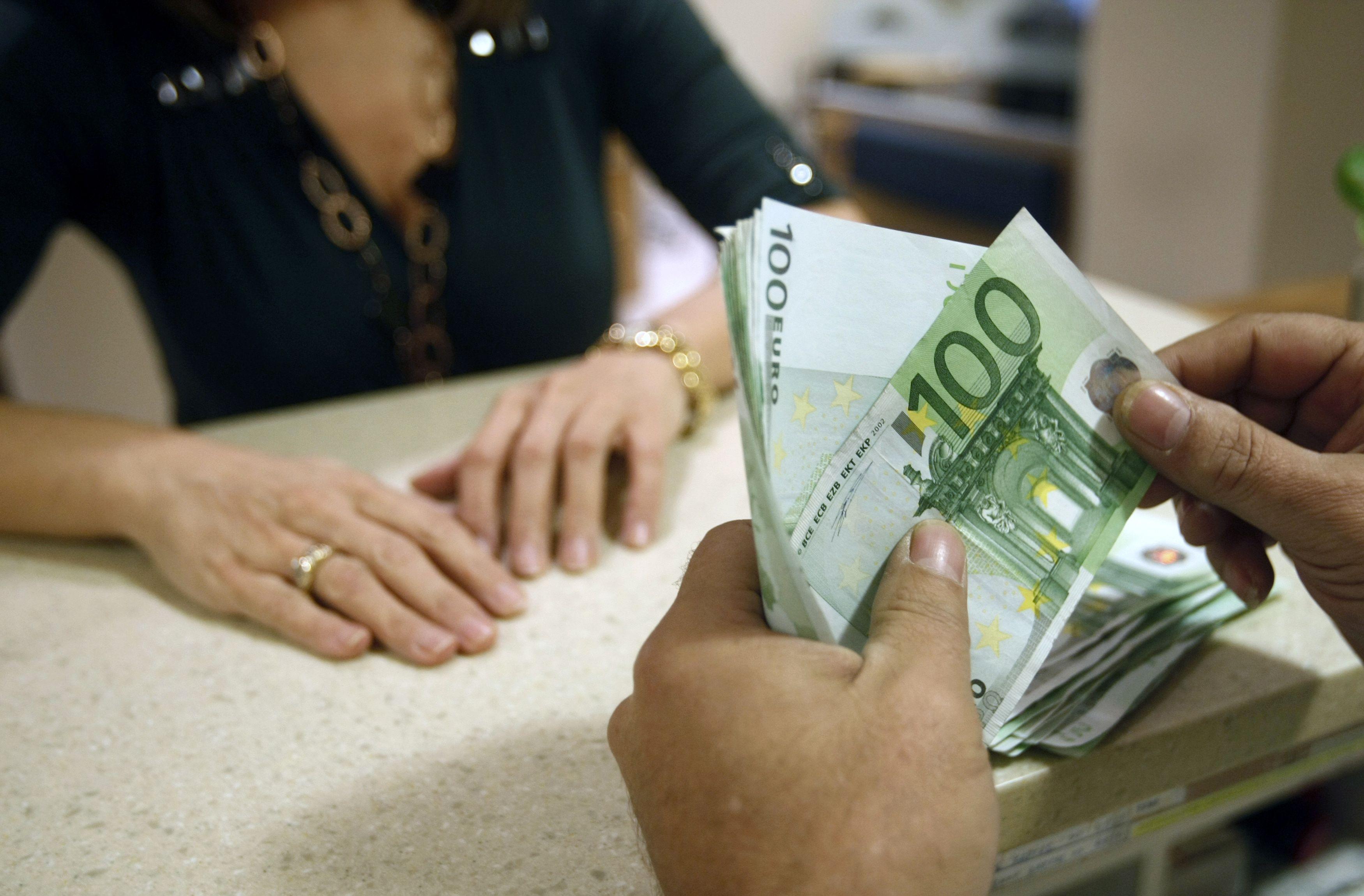 It should be noted that the moratorium on loan payments introduced earlier by the government of Cyprus, which concerned loans from MFIs to households and non-financial organizations in the amount of 58.2 million euros, had a positive impact on the above changes in loans.