Despite the coronavirus pandemic, the housing needs brought mobility to the provincial Land Registries.

Despite the coronavirus pandemic, the housing needs brought mobility to the provincial Land Registries.

It seems that the market has not stopped working and the citizens resort to lending, putting mortgages. In addition, real estate transfers continued to be made by citizens, despite the lockdown of the economy for two months. However, as expected, mortgages and transfers moved at a slower pace than last year. The months with the most mobility are February and June. 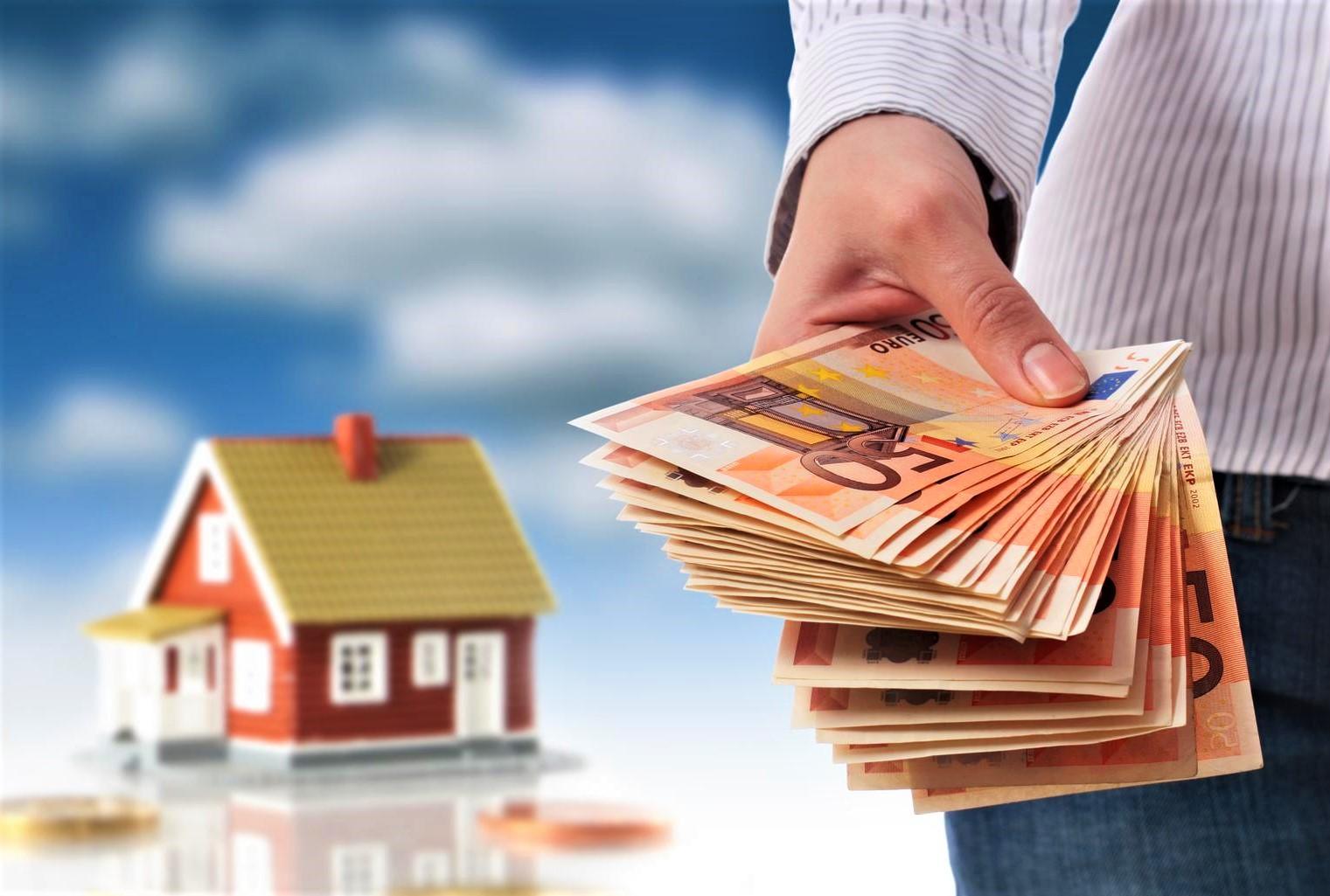 According to data from the Land Registry, during the months of January-June, 4,859 real estate transfers took place. The total declared amount reached € 926.7 million and the accepted amount € 1 billion. Respectively, in the corresponding period last year, 7,262 transfers were made. The amount declared in the land registry was € 1.7 billion while the accepted amount reached €1.8 billion.

It is worth mentioning that the months with the most mobility were February and June, the months before and after the lockdown. 1,216 cases were registered in February and 1,296 cases in June, while in April only 236.