The residents of Cyprus prefer to live in houses

In the EU in 2019, 70% of the population lived in private housing. The remaining 30% lived in rented accommodation, according to detailed data on housing in the EU, presented today by Eurostat, the EU statistical office.

In Germany, however, rent is almost equal to 49% of the home-owning population. They are followed by Austria (45%) and Denmark (39%). 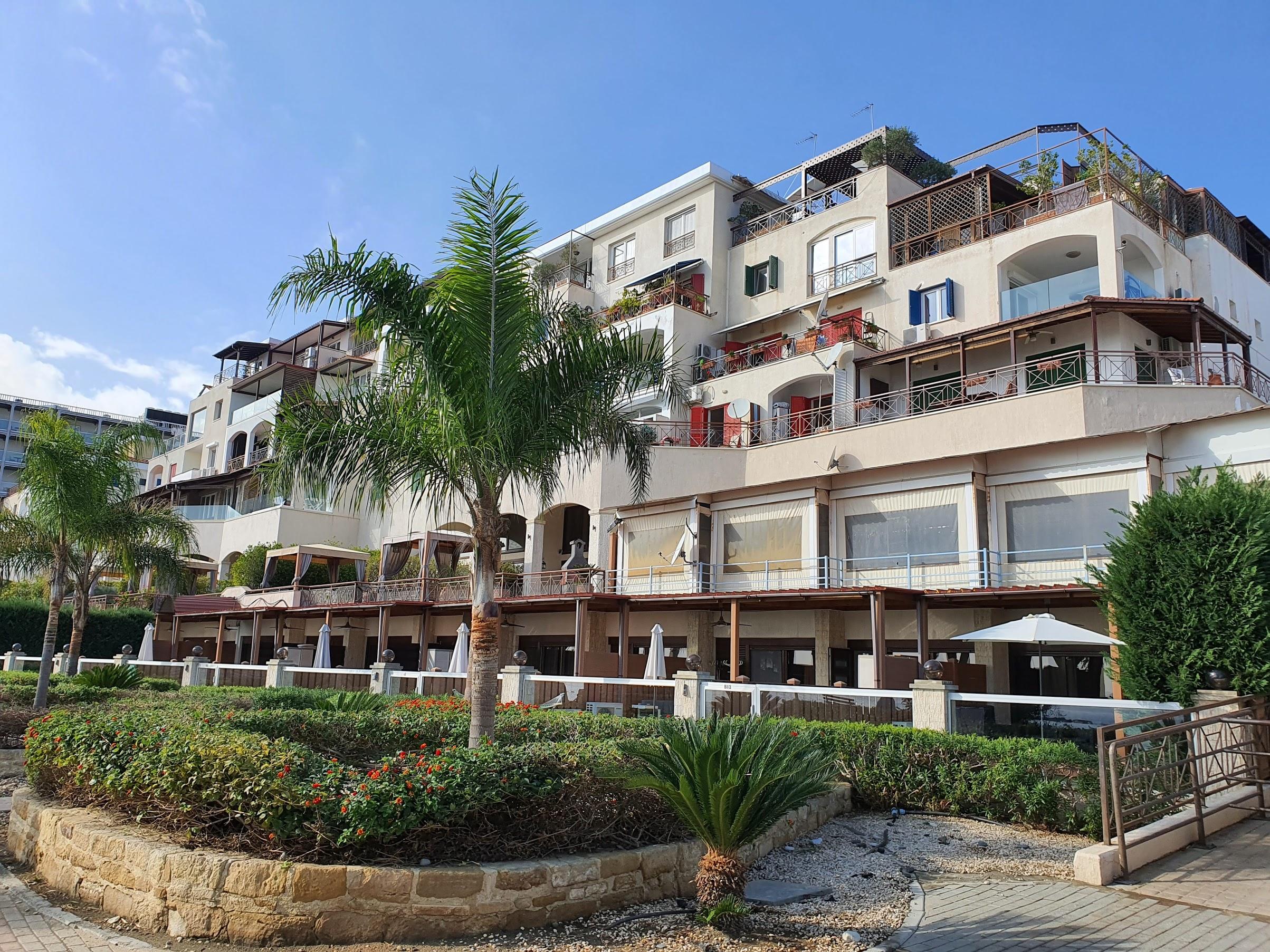 Greece was the only Member State to record a decrease (-7%).

The percentage decreased to 16 Member States between 2010 and 2019, with the most considerable reductions in Greece, Bulgaria, and Spain.

Among the Member States with a growing share of the construction sector during this period, Denmark, Latvia, Lithuania, and Hungary showed the highest growth.