The small and medium-sized businesses characterize as a knife the decision of President Anastasiadis to return the law passed by the Parliament on October 9, which extends until December 31, the suspension of any eviction of a tenant.

The representative of the clothing and footwear sector of POVEK, Lakis Zoidis, said that this action of the President caused sadness and stressed that there are insecurity and terror among the small and medium-sized shopkeepers for the next day. 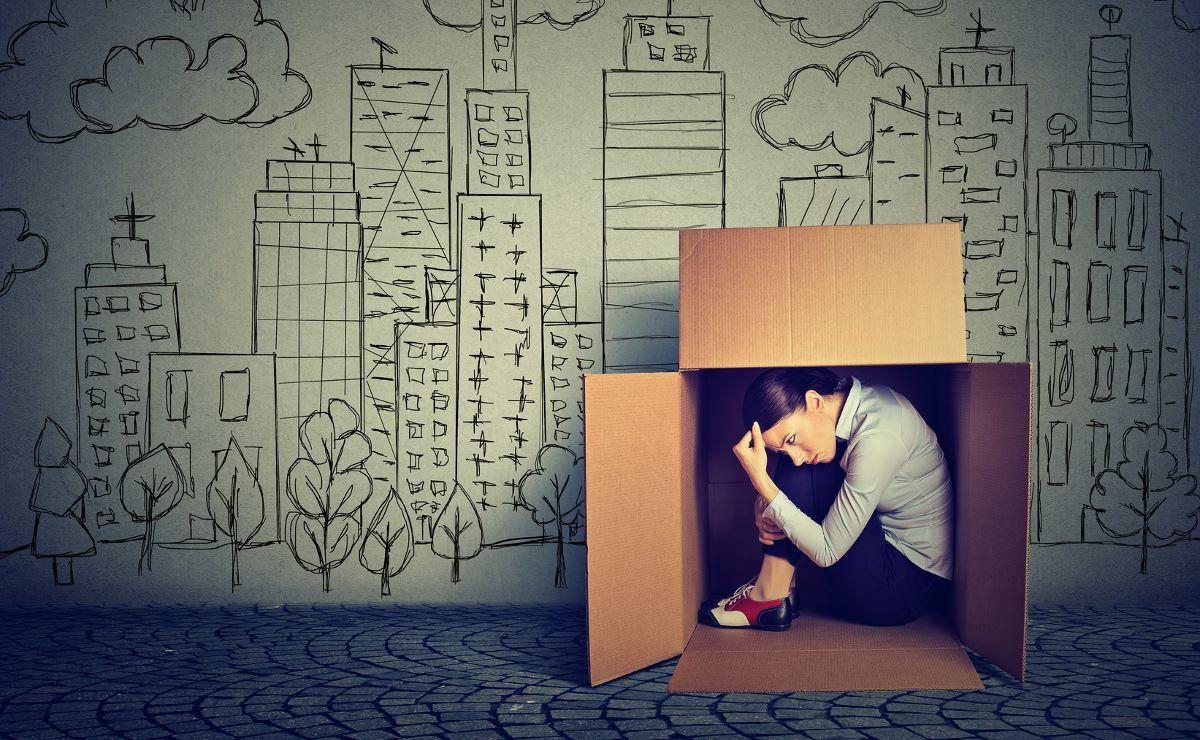 He added that this move also proves the cynicism with which the government treats small and medium-sized shopkeepers as it does nothing even on the issue of rents,

Commenting, AKEL parliamentary representative George Loukaidis noted that the government acts with incredible social analgesia towards those affected by the pandemic. He reiterated AKEL's position that the government should intervene in the issue of rents.