A part of the history of Kokkinochoria changes its face

With the renovation works on the Liopetri River being a matter of hours to begin. A part of the history of Kokkinochoria is going to change radically. The only natural fjord in Cyprus, over the centuries, has been a reference point for two communities, Liopetri and Xylofagou, being at some stage a Milos of Dispute. To prevail in the end as an estate and reference point of the community of Liopetri, hence its name as "Liopetri River." Although in the neighboring Xylofagou, mainly elderly people insist even today to call it "Xylofagos River." 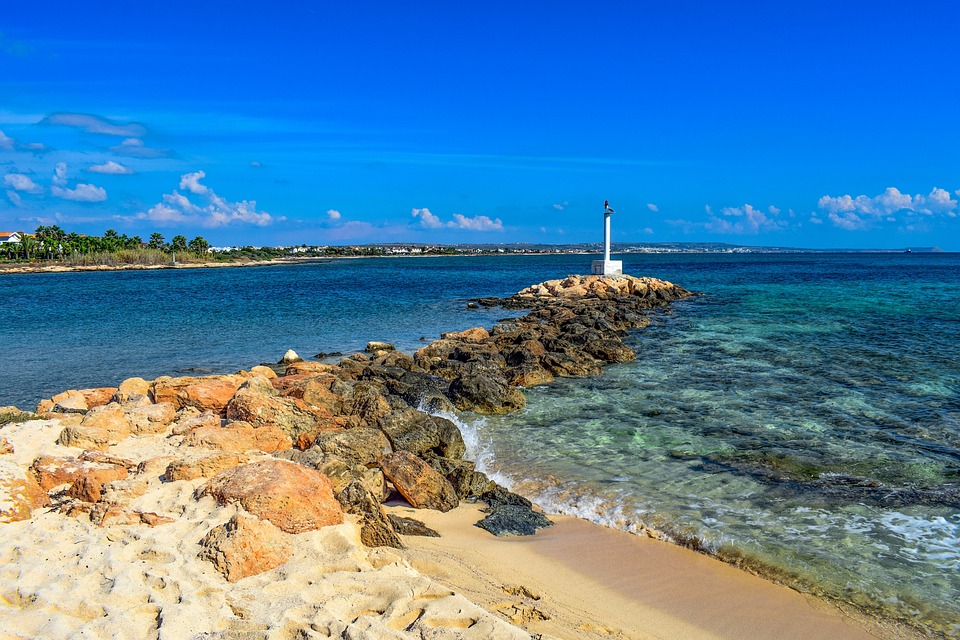 However, this aspect of the Liopetri River's history may be a detail, close to so many other historical elements that accompany it. Generations and generations in Liopetri, that is, traditional families of fishermen, connected important events of their lives with him, but above all, their survival. With the fishermen of Potamos, often declaring nowadays, "my grandfather and father were fishermen, but also my grandfather's grandfather." The Feast of the Flood, Shrove Monday, and other holidays are an opportunity for the people of Liopetri and other residents of neighboring villages to gather in the area of ​​Potamos to spend their day. In fact, in the summers, many Liopetrites traditionally set up their well-known covers to this day. 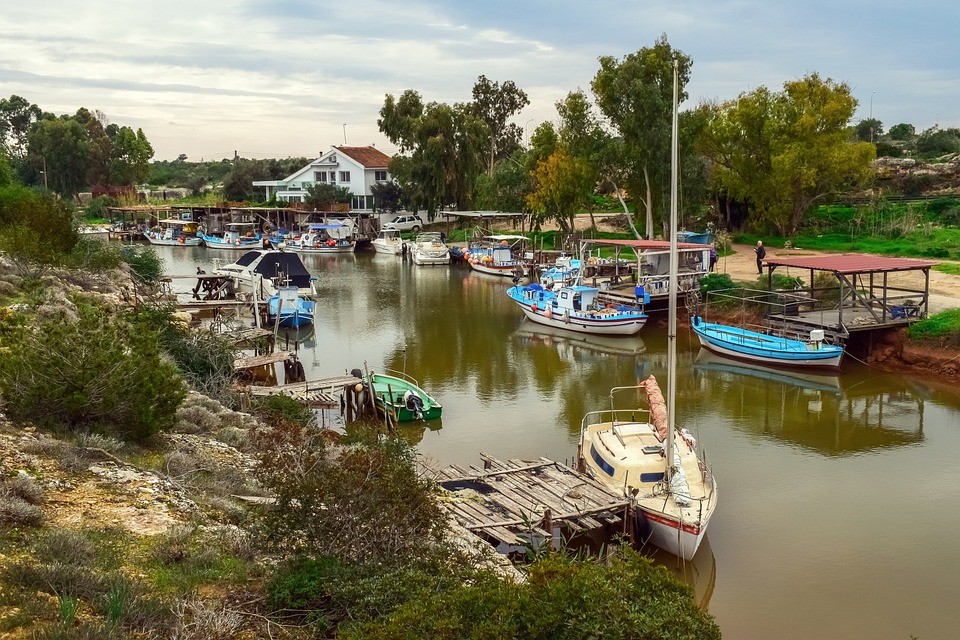 In June 1919, the Flood, when an untold tragedy marked this beautiful place's long history. It was early afternoon, and everyone had decided, following the custom, when some fishermen offered their boats for free boating for those who wanted. Many people boarded a ship, and unfortunately, due to the waves, it capsized. Many people were found in the water, and despite their efforts, 25 of them, mostly women and children, were found in the water and drowned. The area's communities were dressed in black. The obituary lasted for days, and the tragic incident was never forgotten by the fishermen in the Liopetri River and the people in Kokkinochoria.

Now days, approximately 30 professional fishermen in Potamos, Panagiotis Katsiaris, there is another, not so well known story about the Liopetri River, which connects it with the Second World War, a time when the island was a British colony. At that time, Mr. Katsiaris told according to elders' testimonies; the river was surrounded on its banks by a dense forest of eucalyptus and other bushy wild vegetation. On this occasion, the British army, which used Cyprus as an essential base, did not miss the opportunity and turned the island's only natural fjord into a naval base of small and medium-sized warships chartered having perfect concealment from the eucalyptus trees. 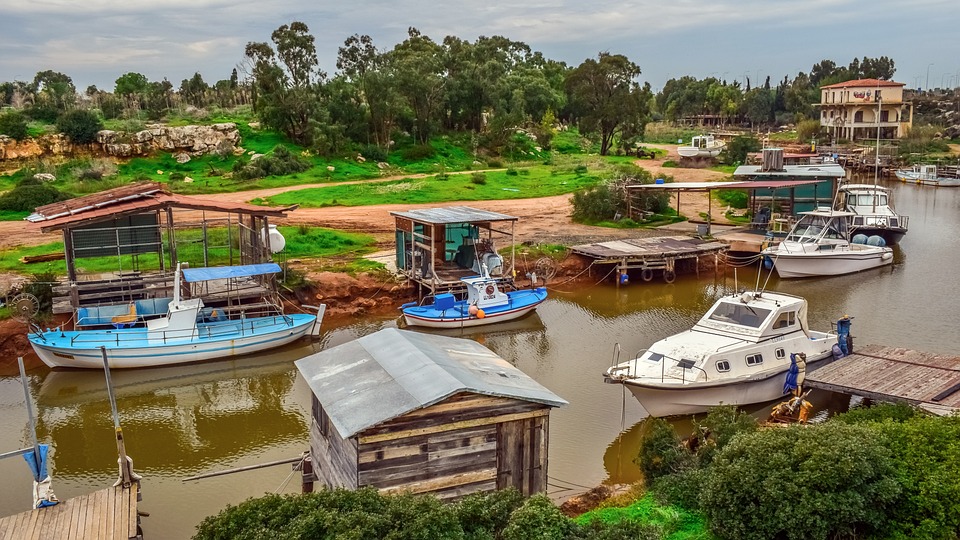 The regeneration works of the Liopetri River are necessary to ensure the future of 30-35 fishers in the area, and that is why the Commission voted for their construction unanimously, stressed Mr. Katsiaris, expressing his disagreement with those fellow fishermen who disagree. He also noted that space would be upgraded in various ways, which will benefit many ways and Liopetri and Kokkinohoria, in general. Since last Monday, most fishers on the Liopetri River have moved to other fishing shelters in free Famagusta. September 15, the place ceased to function as a fishing shelter, and on this day, those fishermen who did not move already made their last fish starting from the river.

The renovation works will start on September 18, which will mark the Liopetri River's end as we have known it for decades. And that will give in about 30 months, a visually renovated but also in modern infrastructure Liopetri River.