According to the latest data released by the Department of Lands and Surveys on Friday, September 4, in August 2021, real estate sales in the country increased by 29% compared to the same month last year.

In total, 724 home sales transactions were concluded against 561 in August 2020. 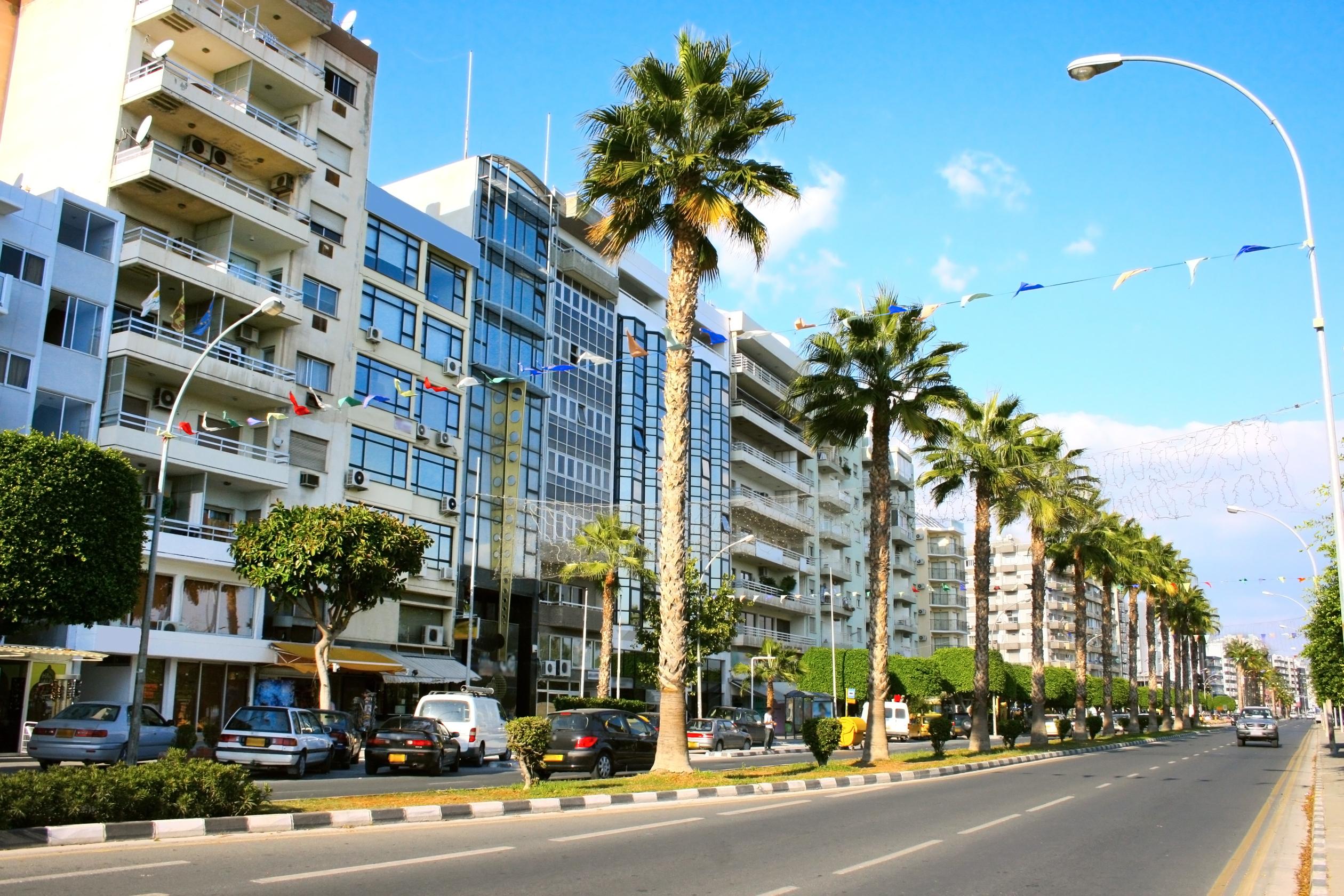 Limassol became the leader in terms of the number of real estate sold in August.

In Larnaca, 130 real estate sales and purchases were registered, up from 87 in the corresponding period of 2020, an increase of 49%. From January to August 2021, 973 housing transactions were registered in the city. 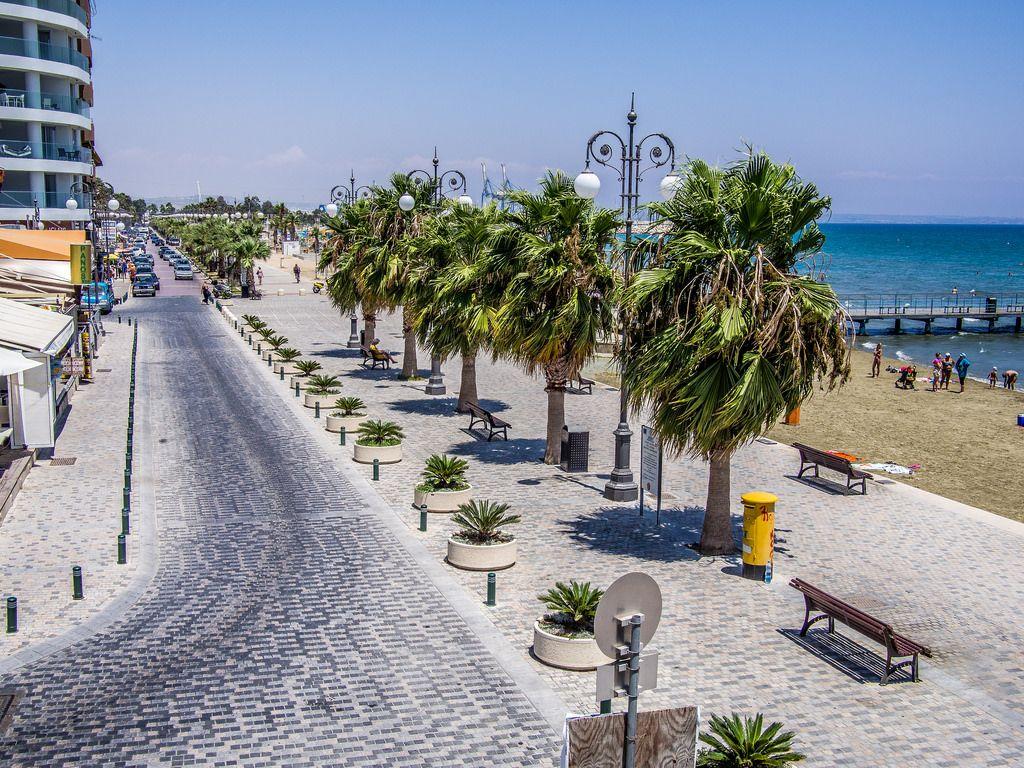 If you are looking for a property in Cyprus, then contact the DOM Real Estate portal. The website contains a large selection of real estate objects - residential and commercial. Experienced agency specialists will be happy to help you make the right choice. 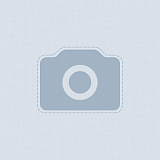