Real estate entrepreneurs are betting on the resumption of naturalizations at a high rate, also expecting that the reopening of airports and the gradual flow of tourists will reverse the investment stagnation that exists, mainly from March onwards.

The data of the Land Registry until August 2020 refer to the long and difficult period of recovery of external demand, both from buyers within the EU and from third countries. Market participants told that they are optimistic that after October there will be a decline in foreign investors, which will bring mobility to the luxury housing market and throw fresh money in the market. The influx of foreign investors is expected at a time when the naturalization investment program has become stricter in terms of criteria. 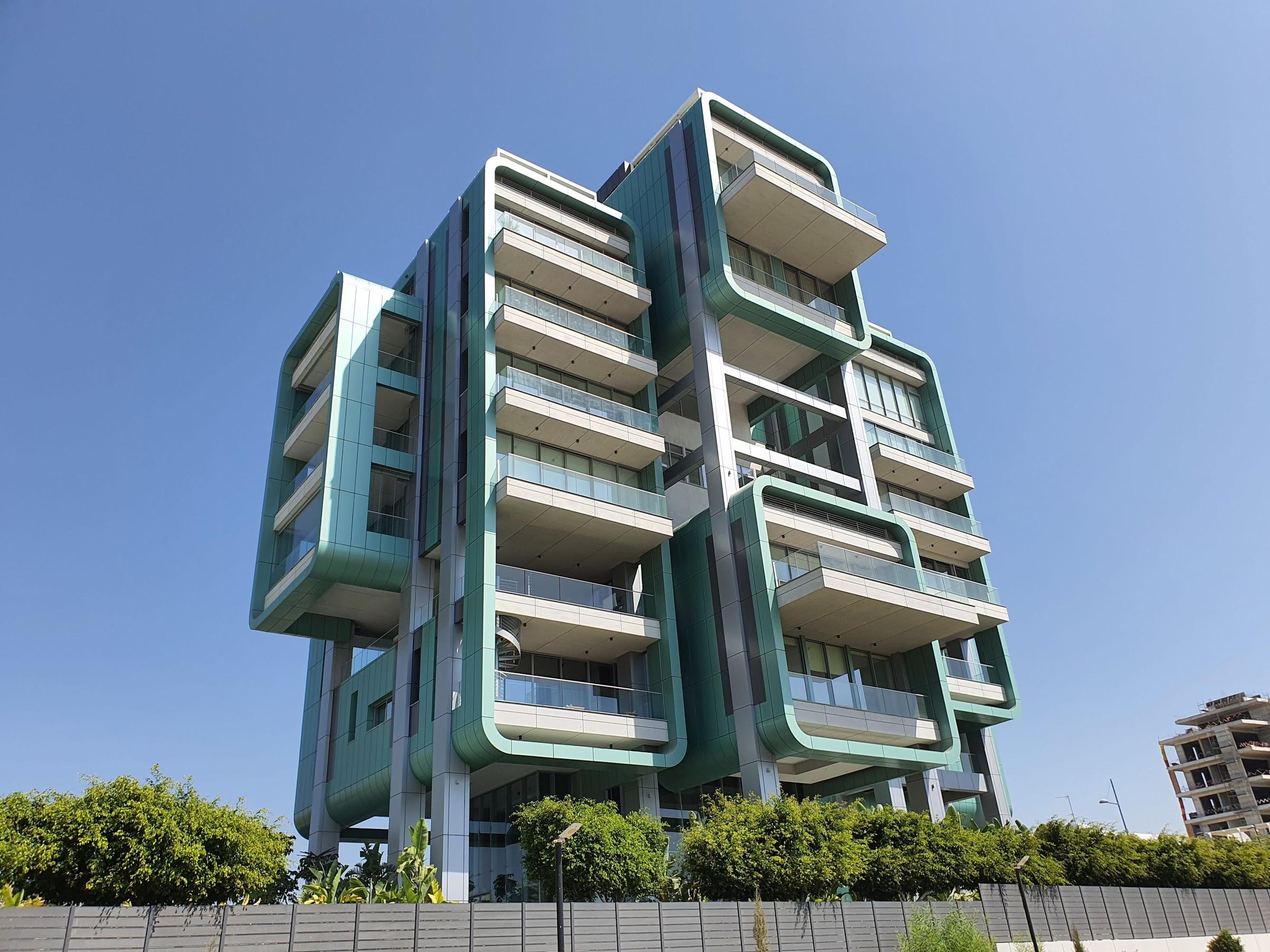 The data of the Land Registry confirm the blow that the coronavirus caused to the real estate market, in combination with the international uproar for the granting of nationalities. In 2020, from the first of the month, it seemed that it would not have the dynamics of 2019. 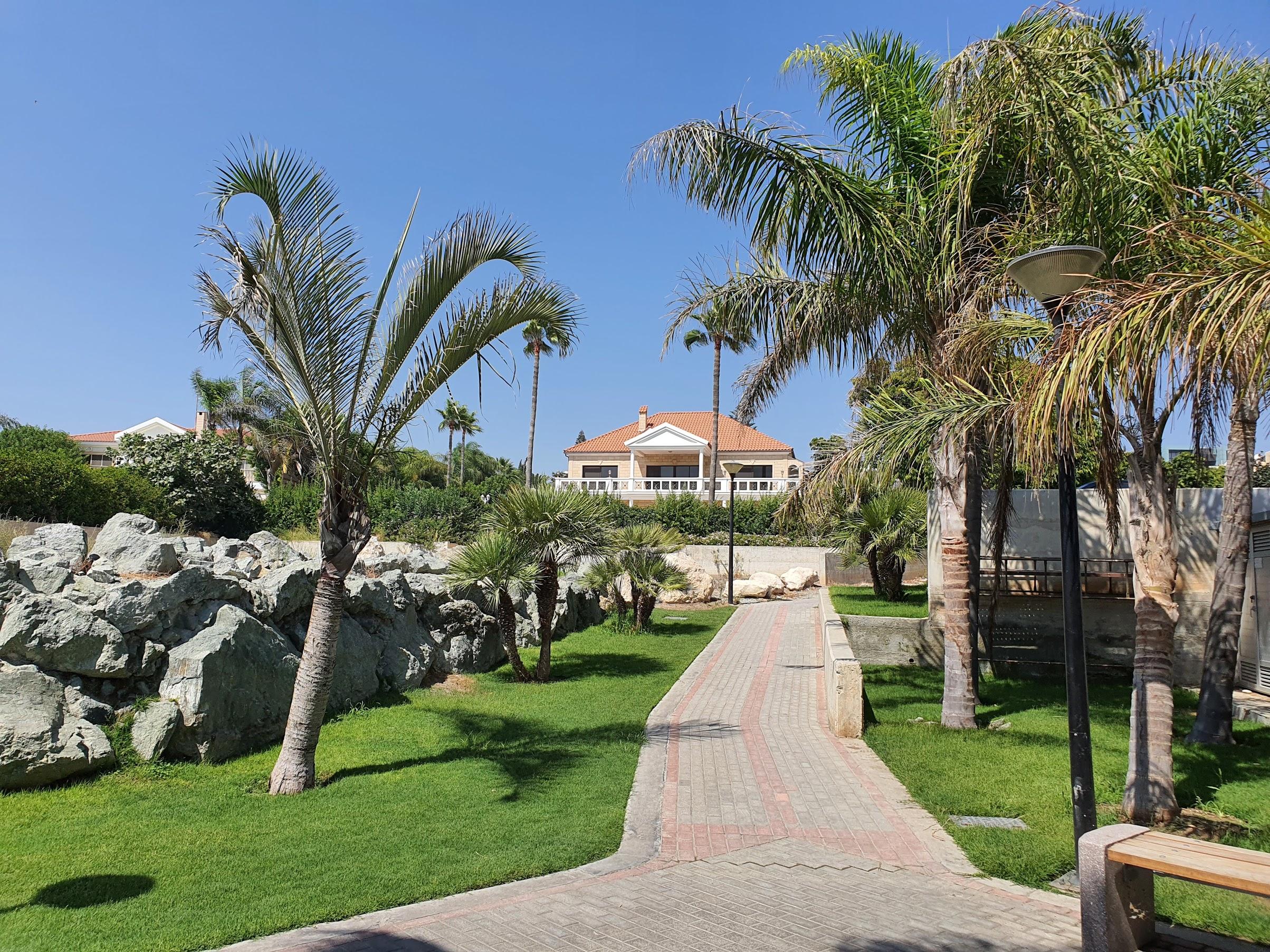 In March, the severe pandemic due to the pandemic caused a decrease in the interest of foreign investors.

From April onwards, the differences compared to last year become even more visible. Buyers from EU countries who submitted a sales document were only 57, 63.92% less.

The decline in buyers from third countries was even greater, reaching 76.28%.

In May the situation became more worrying. The number of buyers from countries within the EU who filed a sales document was 78, 57.37% less than in the corresponding month of 2019. Buyers from third countries were 100 and the decrease was 78, 16%.

In July, the number of buyers from European countries was lower by 27.36% and from third countries less by 40.49%.

A trend that continued in August. Buyers from EU countries who filed a sales document were down 29.28% from last year and third countries were down 30%.

Limassol and Paphos almost monopolize the interest of foreign buyers.