Port area to be expanded in Latchi

The port of Latchi will be significantly expanded.

This was recently announced by the Cyprus Ministry of Transport.

As it turned out, the demand for parking places for pleasure craft has significantly increased in the region. Therefore, it was decided to equip additional berths, docking places and breakwaters in the marina.

So far, 53.5 million euros have been allocated for these needs.

According to Transport Minister Yiannis Karousos, the decision to expand the port was made taking into account the trend and growing interest in maritime tourism in the Mediterranean and Cyprus.

"The advantages of expanding the port of Lachi are obvious. The creation of new berths in combination with high-quality tourist infrastructure will turn Polis into a popular tourist destination," the minister said. 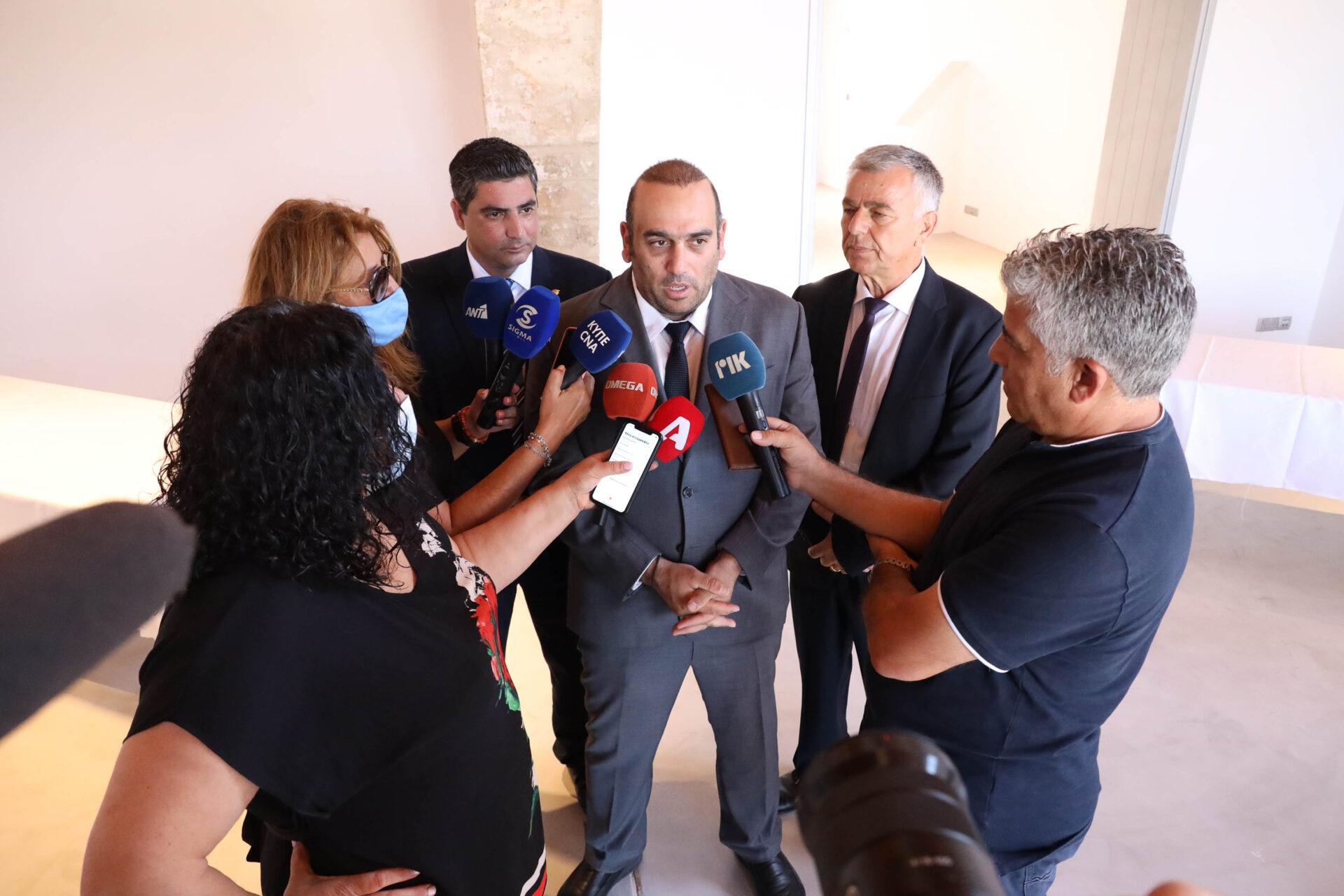 Earlier, a multi-purpose park by the sea was commissioned in Lachi, which includes a playground, an area with sports equipment, a football field, a recreation area with green spaces, as well as a spacious parking lot with modern street lighting.

In addition, it is expected that the modernization of the port warehouses of Lachi will be completed in the near future. By the way, earlier the port of Lachi was used for the export of the "black gold of Cyprus" — carob fruits. Therefore, on the territory of the resort area, there are still warehouses where the carob tree fruits were stored. Warehouses are of great importance for the residents of Lachi, as they preserve the history of the region. Many of them eventually turned into cafes and restaurants, but some are still empty.

This project is funded by the European Maritime Foundation. In total, 2.7 million euros were allocated for the improvement of the popular holiday destination.

It is worth noting that all these ideas together are part of one big project to modernize the entire region. The ultimate goal is to focus on the development of infrastructure that will unite three major regions: Lachi, Polis and Prodromi. 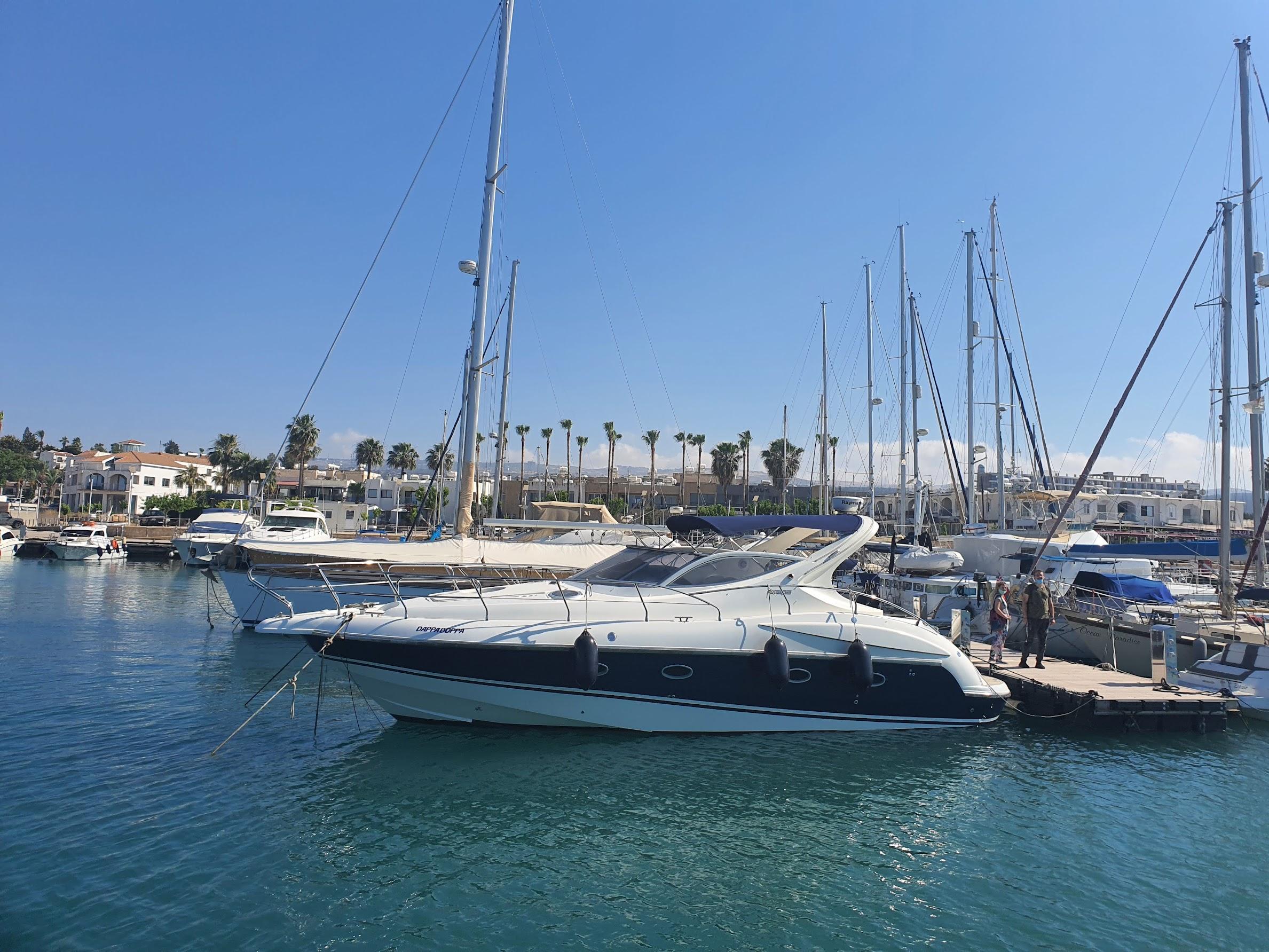 Detailed information about all projects in Cyprus can be found on DOM.The website also presents a huge number of real estate objects in the country – from residential to commercial. Choose and contact professionals who will help you make the right choice!