Cyprus passport is the attribute of the island

It will take a long time to clear Cyprus's name after the recent events concerning the Cyprus Investment Program (CIP), said the Economist and former Chairman of the Hellenic Capital Market Commission Marios Clerides.

To reverse this negative image more quickly, according to Mr. Clerides, "you must now go to the other side, that of the strict criteria, and convince that the Cypriot criteria are stricter than other countries." He added that "there should be enough inspections so that the right investor is not afraid to come. But is repulsive to the mobster" investor. At the same time, you should consider whether to put responsibilities on the various who work in the system, such as money laundering money to those who work in banks.

According to Mr. Clerides, as the Program evolved and the disaster it created in Cyprus's reputation. Based on the defamatory reports of foreigners, without adopting them, it has become a place where mobsters can get passports, as he said, "destroyed Cyprus' reputation and possibly prevented real good investors from coming to Cyprus. "

It could act as a deterrent to right investors coming to Cyprus to invest, he underlined.

When you get such a reputation, then what kind of investors will you attract, he wondered.

He also said that if the Program returns, "it will have to come back much more cohesive and more transparent so that I do not have the dilemma of ending an illegal activity by some, then I will suffer significantly, financially." 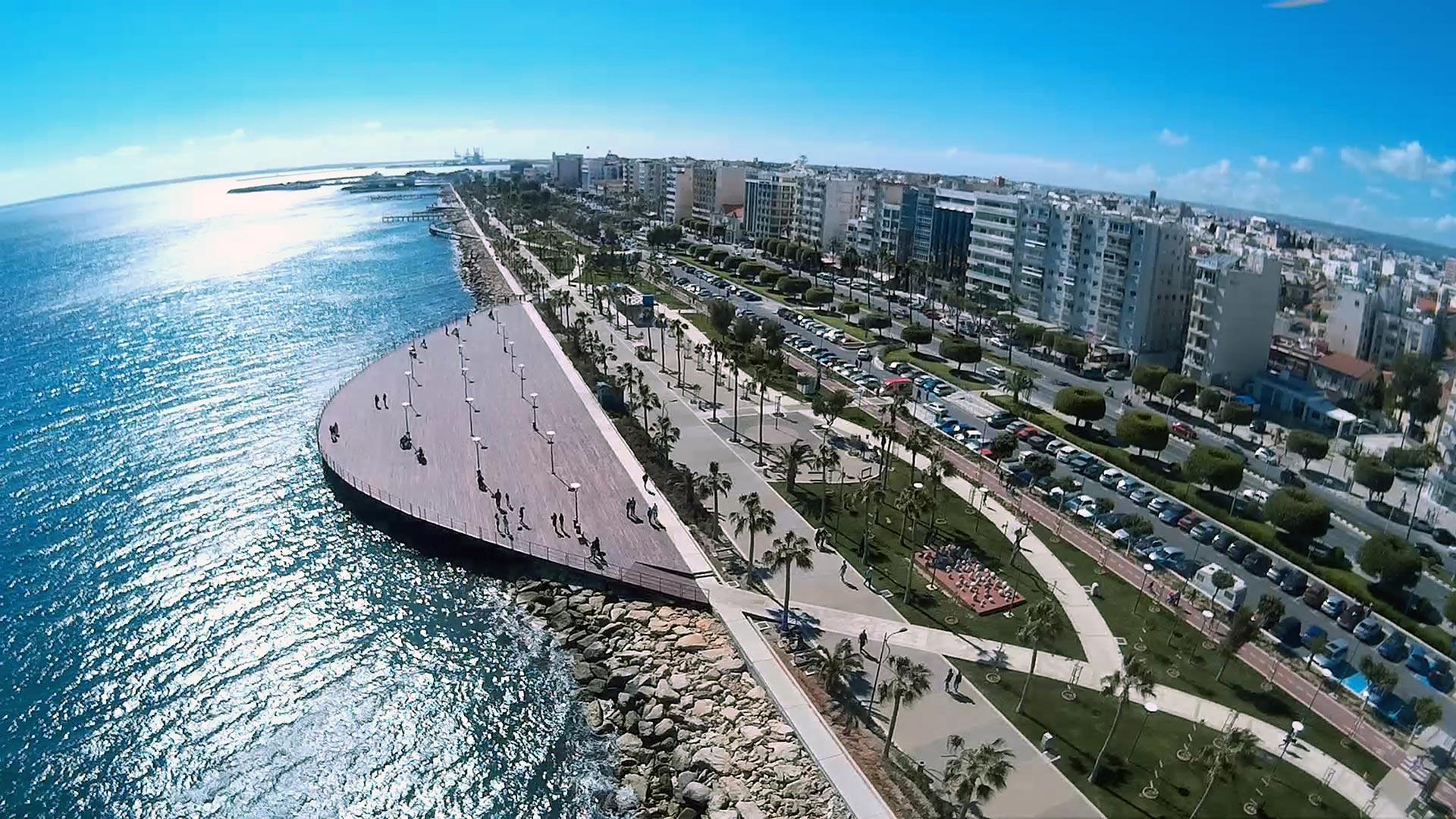 To the extent that you, as a state, allow to become an essential lever for developing the economy and have illegal activity, you end up not stopping it because you will be destroyed, he added.

He also said that you should make sure when you give your passport that "the whole society benefits from this investment because the passport belongs to the Cypriot state and one cannot use it to get rich."

Mr. Clerides also stressed that all should be careful. At the same time, he said that the implementation of the Program should be supervised by third parties who will not benefit from the Program and even better observers from the EU.

He said that if only the land development companies, lawyers, and audit firms had the lion's share of CIP revenue, it might not benefit the economy as it only benefited part of it.

Indeed, there is a benefit to creating jobs. However, if wages in the construction sector did not follow the industry's growing activity, then there will be no real diffusion of income in the economy, he explained.

Mr. Clerides also said that apart from the financial ones, he will not comment on the environment's effects.