Cyprus: The Investment Program brought around € 10 billion and 10,000 jobs for the last 5 years

The Deputy Director of the Business Development and Economy Department, Antonis Fragoudis, talked about the conclusions of the research of Ernst and Young Cyprus regarding the Cypriot investment program.

Every euro that enters the Cypriot economy by foreign investors through the Investment Program returns about 1.4 euros said Mr. Fragoudis. 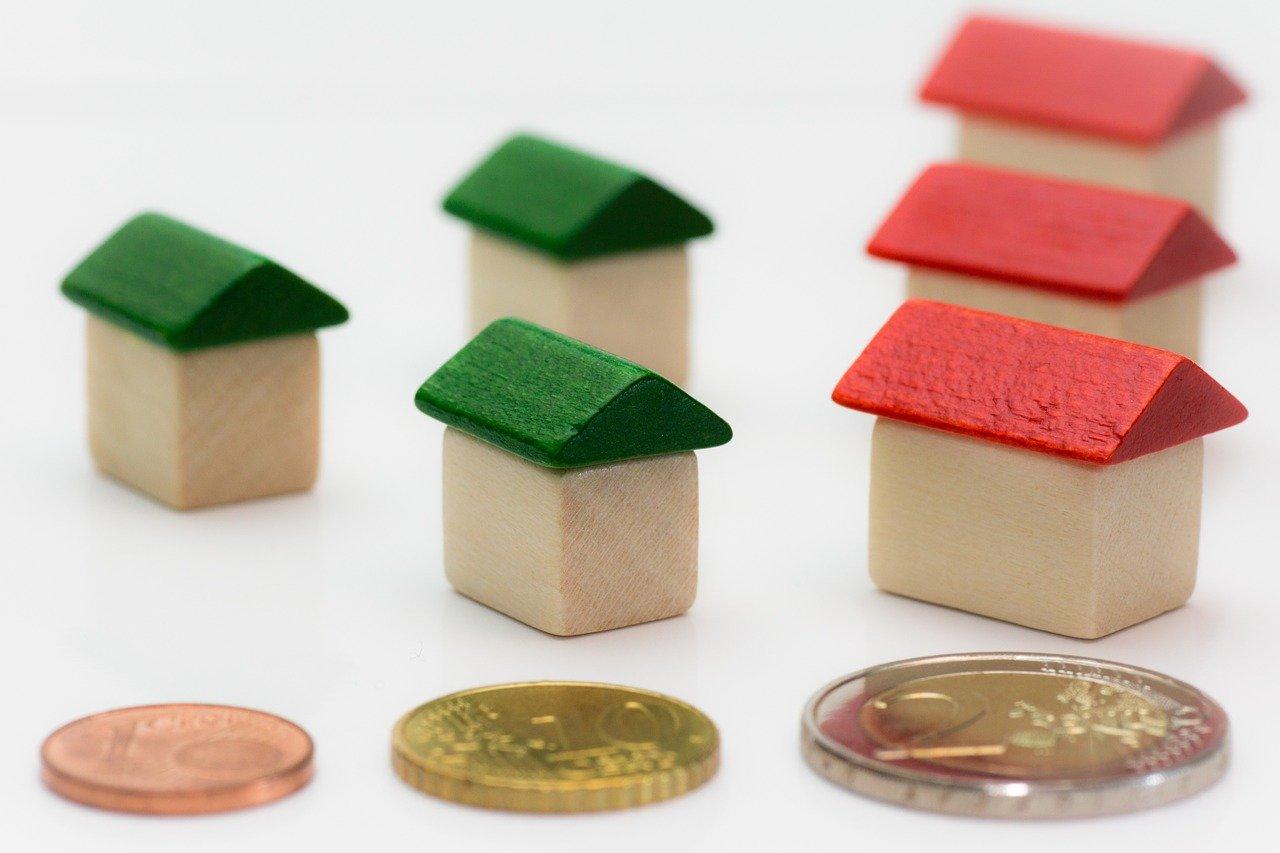 Referring to Ernst and Young's research, Mr. Fragoudis stressed that From May 2013 to 2018, the Investment Program brought directly or indirectly around € 10 billion and 10,000 jobs. For every euro that comes in, we get about € 1.4, he added.

Regarding the improvement additions made and implemented since July, Mr. Frangoudis said that they restore the program's credibility and make it attractive to investors again. "We are quite optimistic that if the program is allowed to flow with the new data, it will work better than before. "If the 250 pending applications are clarified, that is, if they are approved, another € 500 000 000 will enter the Cypriot economy".

The Cypriot investment program is the tool that has saved the Cypriot economy and society from the crisis onwards. The post-crisis cap was the state tool to bring in foreign investors. And this succeeded despite the problems that have arisen recently.

From time to time, various things are done from abroad to hit the Investment Program, while a similar program is done in 20 other countries. However, corrective moves have been made that will improve its reliability and make it work.

He went on to say that "compared to similar programs in other countries, such as Malta and Portugal, which also rely on land development, we see that they are constantly reducing the amount that can secure naturalization to a foreign investor." We must be careful and competitive at the same time. Besides, these programs are monitored by the European Commission, he said.