Until 2021 the protection of trapped buyers in Cyprus

The parliamentary Legal Committee members are making an effort to extend the regulation for the trapped property buyers until 2021. 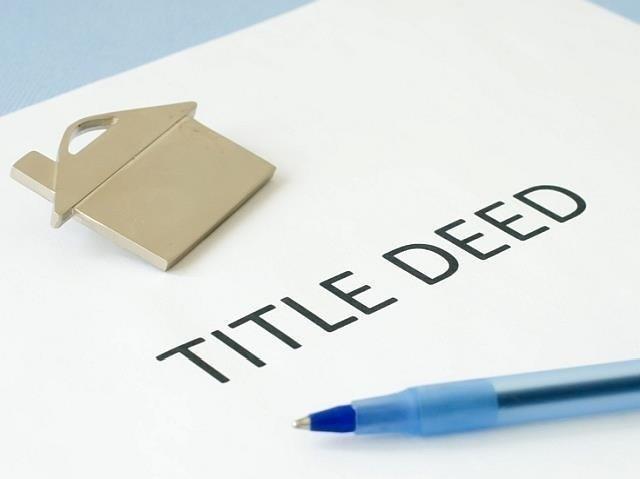 These buyers bought real estate on paper and could not submit a sales contract to the Land Registry for particular execution purposes.

The regulation voted by the Parliament was for a limited period, which is why DISY and DIKO submitted two different proposals for a law, which extends the right of buyers to submit their contract until 2021, regardless of the court decision. In essence, the bill gives buyers who did not go to court to issue contract instructions to apply to the Land Registry, even if the court delays issuing its decision.

DISY MP Giorgos Georgiou's bill proposes an amendment to the Law on Transfer and Mortgage of Real Estate, which will extend the protection provided to "trapped" buyers who submit a real estate purchase contract to the Land Registry after a court order so that buyers are also protected in the event that the relevant decree was issued after December 31, 2019.

With the draft law of DIKO MP Panikos Leonidou, the right is again given to trapped buyers to submit a contract for the sale of real estate to the Land Registry within the specified period. All members of the Legal Committee are in favor of the proposals. The services of the Parliament will try to make a single bill. 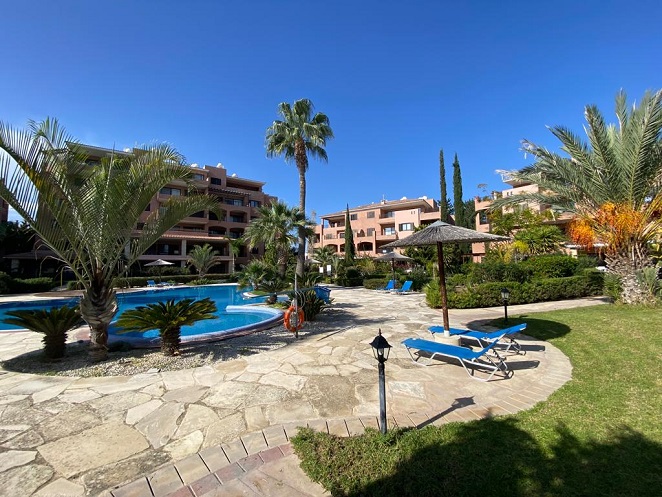 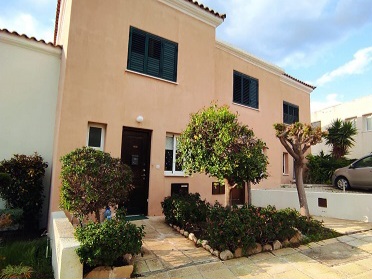