Parklane Hotel: the history of the most luxury hotel in Limassol

Another significant investment in tourism is being prepared by Invel Real Estate Management (Cyprus) Ltd, close to acquiring 100% of Parklane's issued shares.

But how did we get there? Located in the coastal area of ​​Limassol Tower and suspended from November 15, 2020, until March 2021, the luxury hotel has a history of more than 30 years, beginning in the late 1990s as Le Meridien.

Listed below are some of the milestones in the history of the hotel. 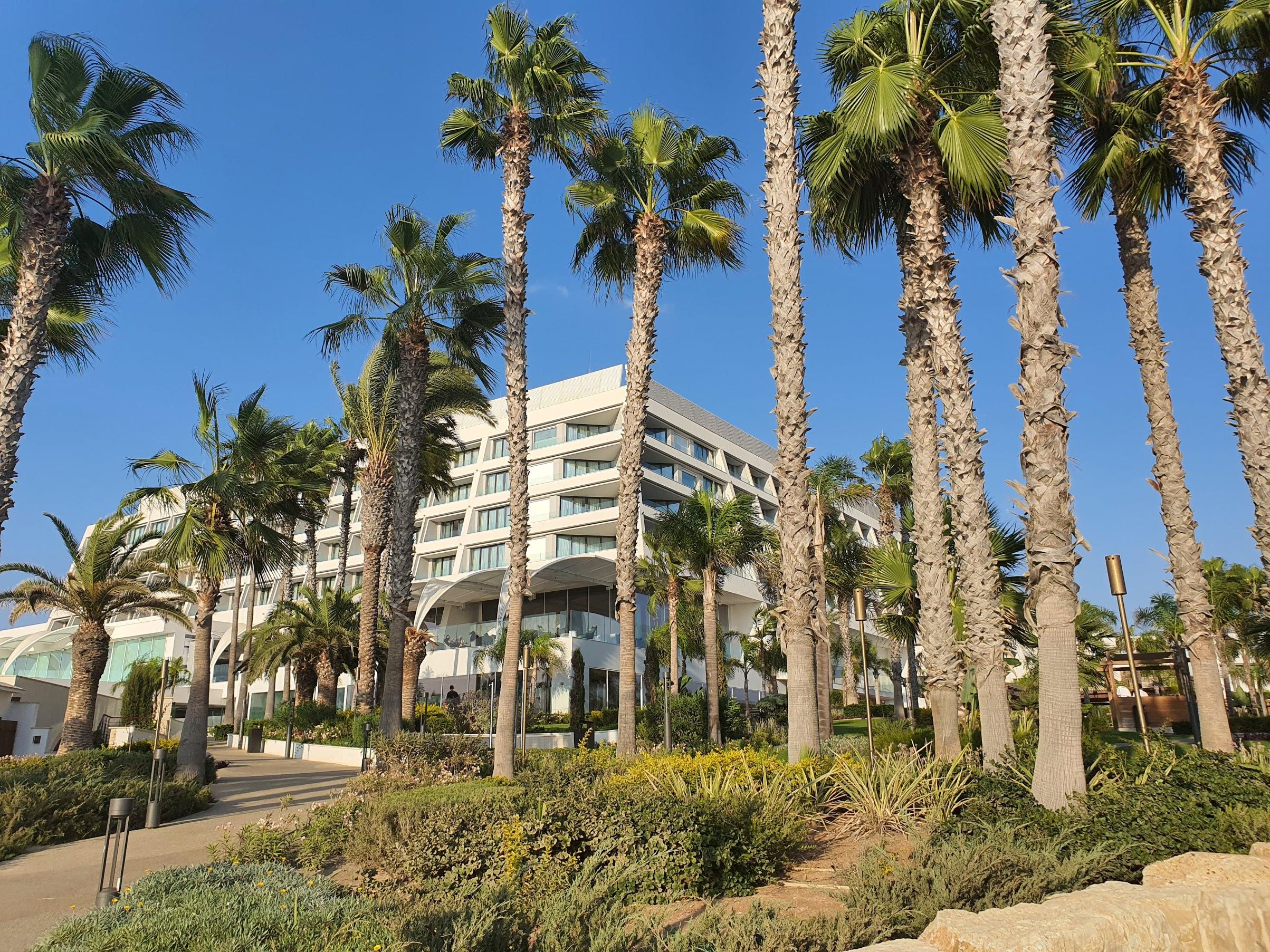 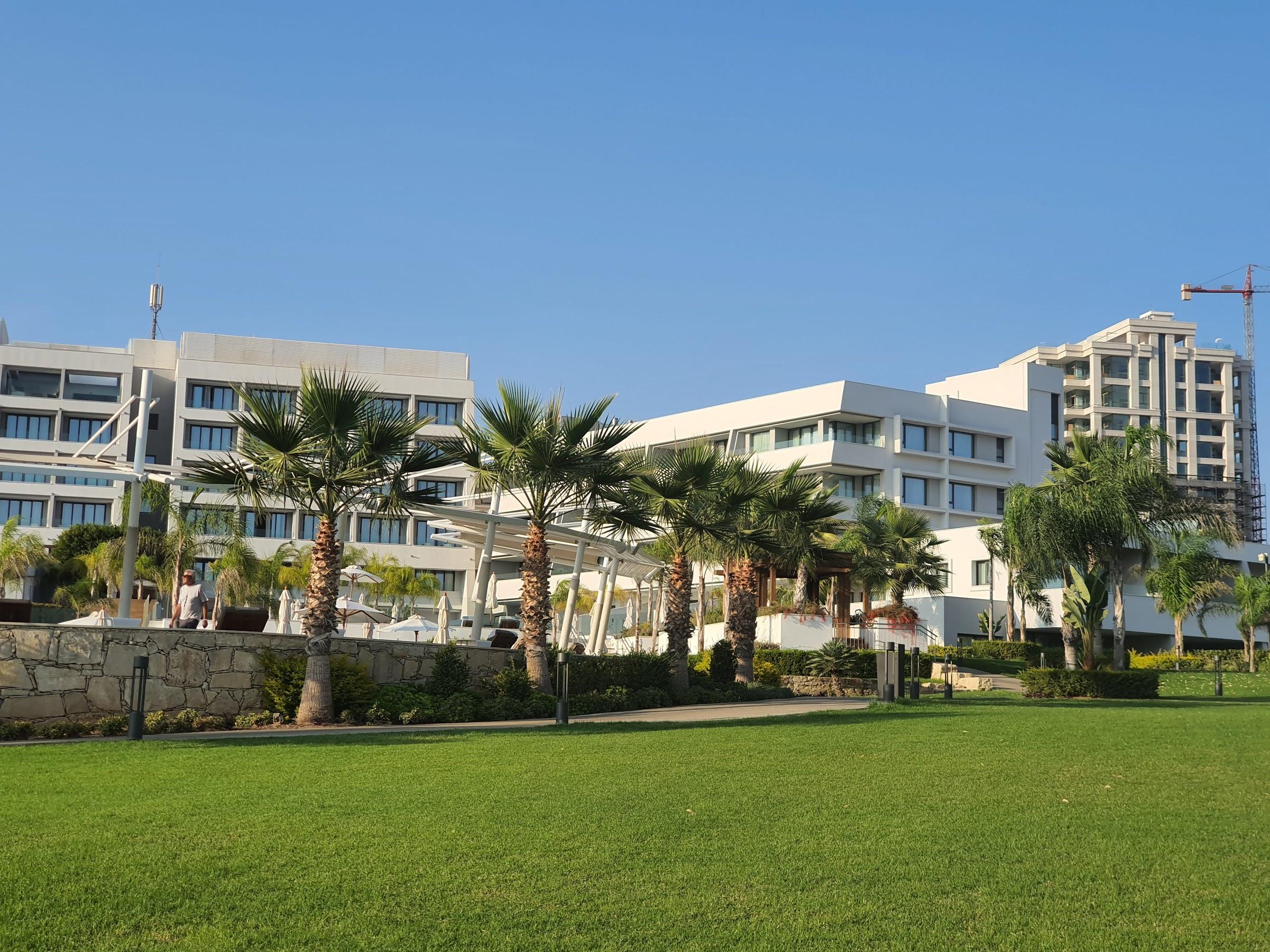 In its annual report, CCC Tourist Enterprises Public Company stated that the company was established in Cyprus in 1989 as a limited liability company and was transformed into a public company on June 5, 1991. The Executive Chairman of the Board of Directors is Costas St. Galatariotis, until the former president of EBE Limassol.

The company owned 100% of the share capital of L 'Union Nationale (Tourism and Sea Resorts) Limited, which was established in Cyprus in 1981 and was the luxury hotel complex Le Meridien Limassol Spa & Resort. (Le Meridien) and 50% shareholder in the cooperative L 'Union Branded Residences, which was also established in Cyprus on October 7, 2011, with the primary purpose of developing luxury residential real estate on land next to the hotel complex.

On October 23, 2013, CCC Tourist Enterprises Public Company Ltd signed an agreement and capital issue with Emerald Coast Properties Ltd (Russian investors), according to which it is subsidiary L 'Union Nationale (Tourism and Sea Resorts) Ltd will issue in the even 20 million shares of new nominal value € 1 each, which will be taken over by the investor and the company will give up the right to buy before everyone.

On January 31, 2014, the terms of the agreement were implemented. By a special resolution on the same day, the subsidiary issued and granted 20 million shares with a nominal value of € 1 each to the investor with a € 20 million sale price. After the issuance of these shares, the company and the investor each owned a 50% stake in L 'Union Nationale.

On June 6, 2014, the company signed a memorandum of understanding with Emerald, which owned 50% of the issued shares of L 'Union. The issued share capital of L' Union would increase by approximately € 52.5 million. With the issue of new shares in Emerald.

The proceeds of the issue (€ 52.5 million) have been used exclusively to repay L 'Union's bank debts to the Bank of Cyprus.

The process of radical renovation and conversion of the hotel into Parklane begins.

The former Meridien, now Parklane, is undergoing a complete renovation. Besides, in the same area of ​​the hotel is planned to construct a multi-storey building with luxury apartments as part of a mixed development plan.

After a radical facelift of three years, it opened its doors in March 2019, with new air and a new face, the former Le Meridien.

The hotel is owned by Parklane Hotels Limited and operates after securing a franchise from Marriot International.

It is recalled that CCC Tourist Enterprises Public Company, of the Galatariotis family, has invested 24.98% in the share capital of Parklane Hotels Limited.

Russian investors control 75% of the hotel's owner company (Emerald). The CEO of the company is the Russian Roman Nikitin.

The tower next to the Parklane, eleven floors, 19 apartments, a penthouse, and two parking spaces for each resident make up the Park Tower, which is part of the luxury hotel.

It is a limited collection of exclusive services in residences, 350 meters from the sea. 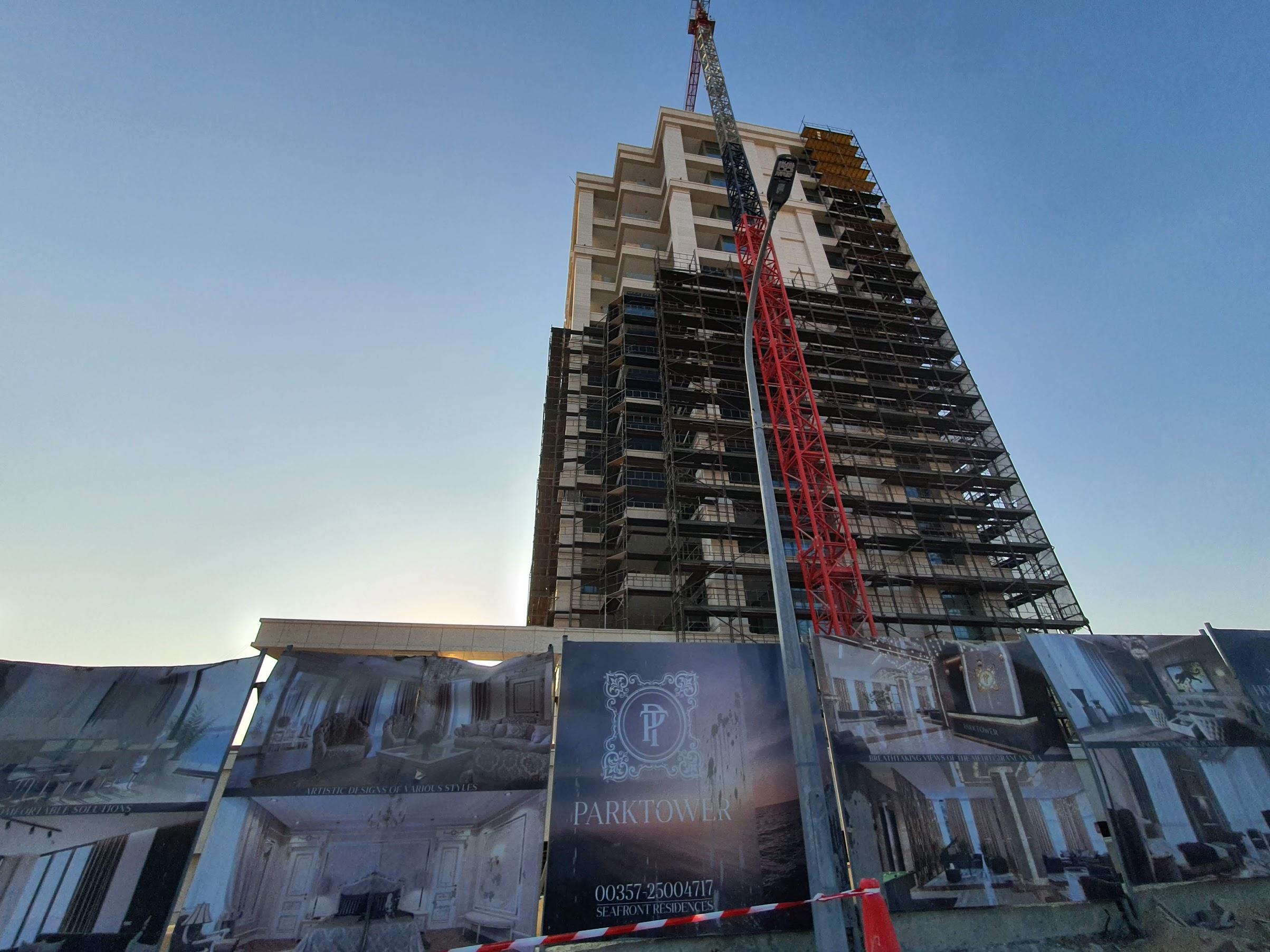 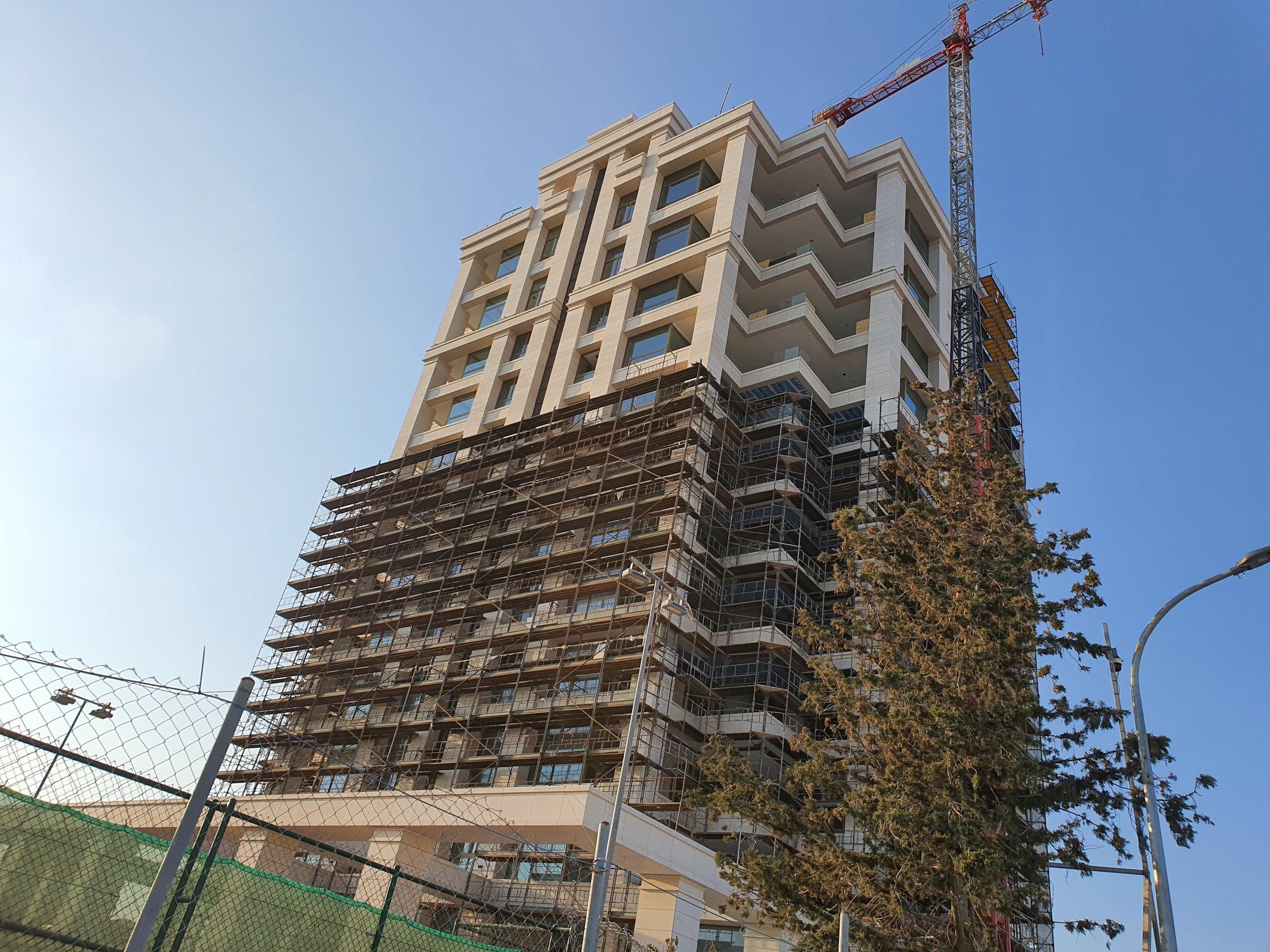 According to the company's announcement on the CSE, "according to the Memorandum of Understanding, upon completion of the acquisition of shares, the company will sell 24.98% of the issued shares it holds in Parklane, for the price of € 22.5 million. "The transaction is expected to generate a profit, which can be calculated only after the completion of the acquisition of shares."

In another development, on November 4, 2020, the Parklane Hotel, a Luxury Collection Resort & Spa, decided to suspend its operation for the winter season on November 15, 2020, due to the spread of the coronavirus pandemic worldwide and due to increasing restrictions measures in the movements of the inhabitants of each area.

The luxury hotel is expected to reopen on March 15, 2021, hoping for a better time for all businesses and a better future for all of us. 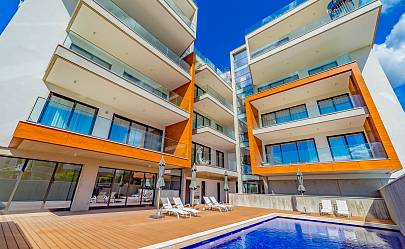 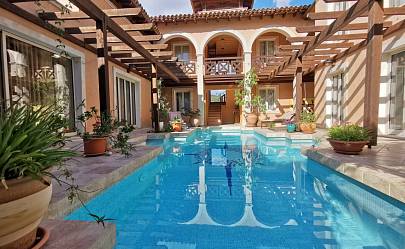