Campaign for a clean and decent Paphos

With a new, extensive, and complete plan, Paphos' Municipality intensifies its effort for a clean and decent city. In this context, it has recently implemented the most extensive simultaneous cleaning campaign to date, the "Cleanliness of the Decade," which began with the immediate removal of more than 1,200 trucks, rubble, and other cheap objects from open spaces in all its neighborhoods. Paphos.

According to municipal officials, in recent years, more than 2,500 trucks with inert materials have already been removed from the area as part of the effort to fight illegalities, with the demolition of illegal buildings and the restoration of the city's order. 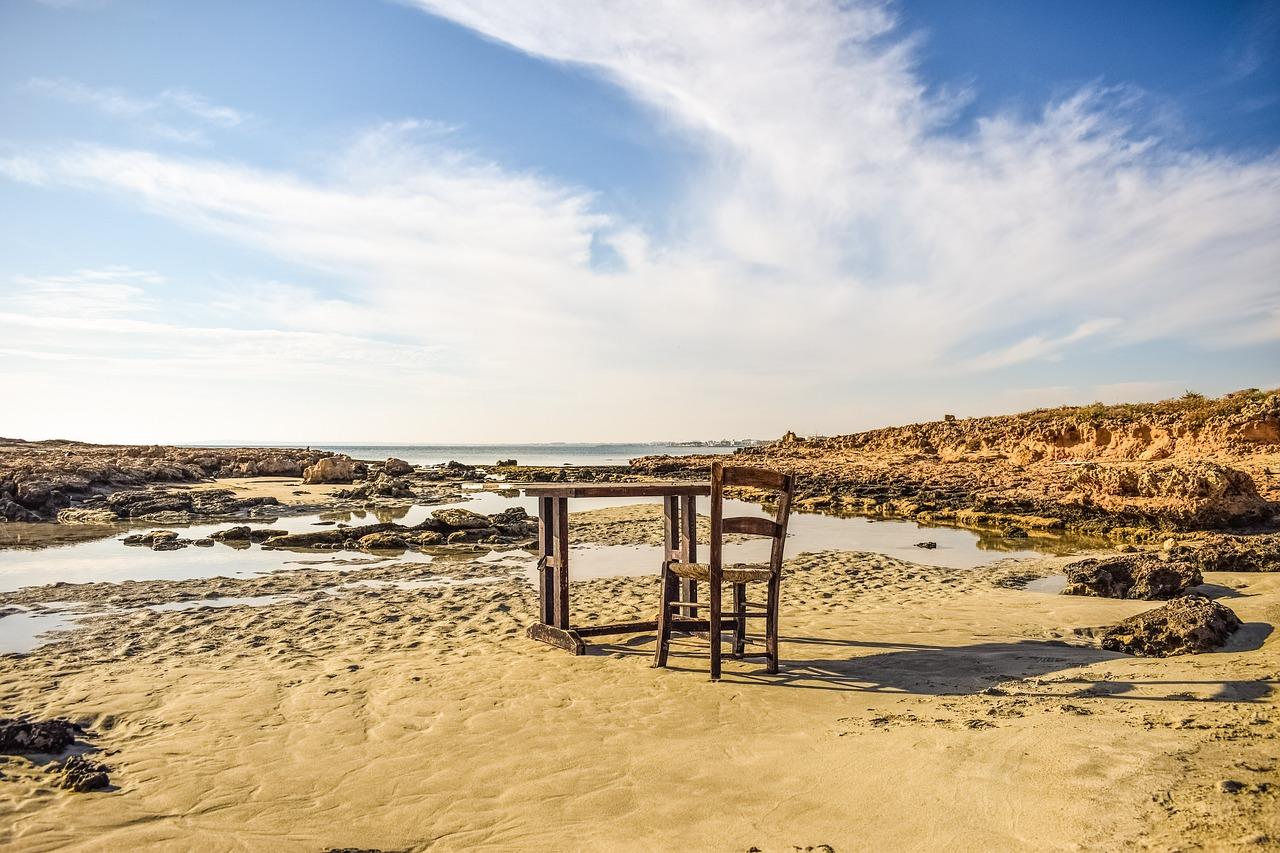 In light of this new effort, the largest and most extensive that takes place within the municipal area, the Municipality of Paphos expresses its determination to maintain the city's cleanliness by imposing severe extrajudicial fines on those who commit illegal acts. It is pointed out that in addition to the extrajudicial fines of 85 euros, the Municipality of Paphos, following the authorization of the Minister of Agriculture, can issue fines ranging from 200 to 2,000 euros per case. At the same time, it invites the public to use the Green Point, located in the Mouttalou district, to deposit useless objects and materials such as aluminum, glass, furniture, thermometers, lamps, metal objects, batteries, wood, toys, massive tiles. Pruning, mattresses, cleaning materials, fabrics, medicines,

"The Municipality of Paphos is doing its duty," the relevant announcement states. "But it is also in the hands of the citizen to assume his share of responsibility and to give the appropriate continuity while keeping the city clean, functional, and decent." 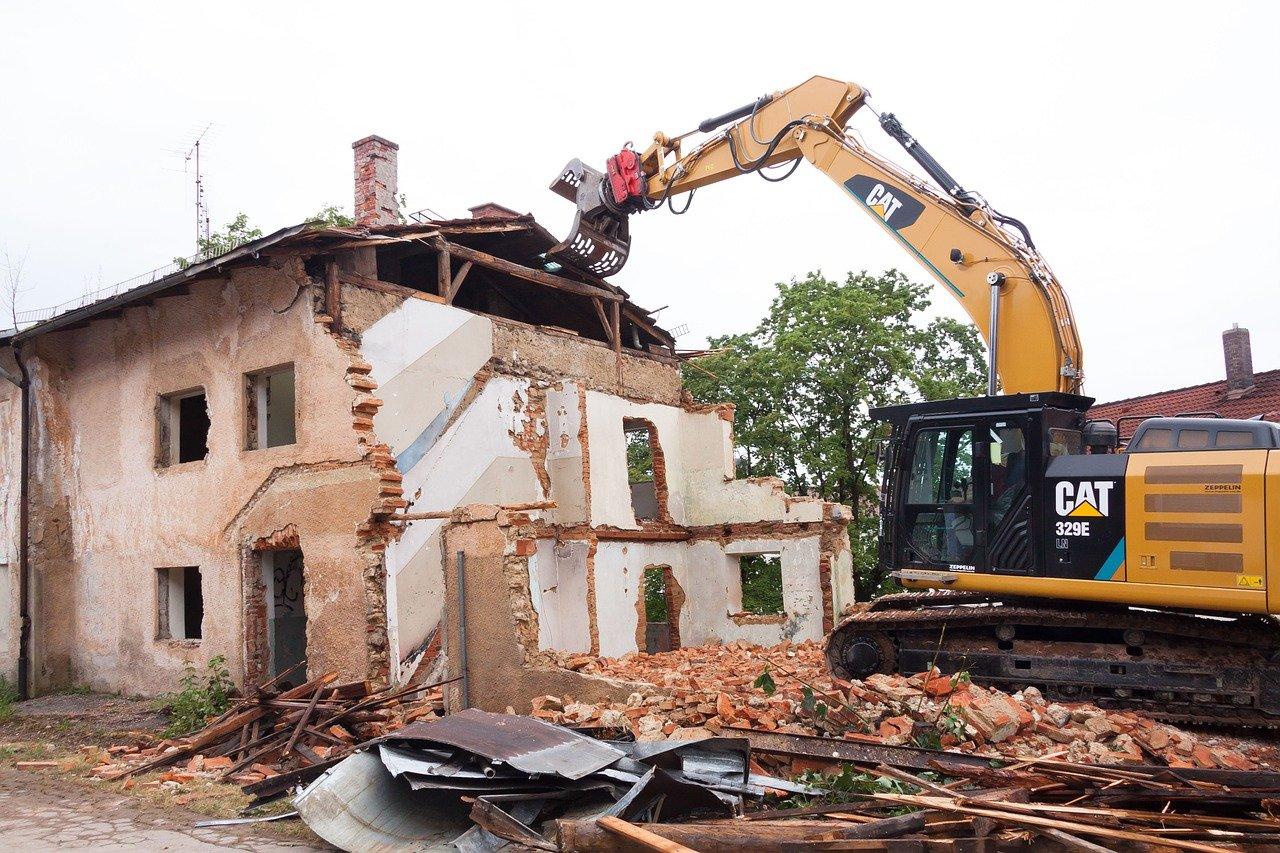 The "Cleanliness of the Decade" was deemed necessary, since in the past, even in the most central areas or in the heart of Paphos' tourist area, it was found that the situation was reminiscent of landfills.

As it is revealed today, in Cyprus's most touristic area, things were happening and something that not only did not provoke a reaction from some but ended up being considered consolidated.

The most typical case of the ongoing operation to restore legality was the revelation that up to two green spaces were located in places along the tourist street of Agios Antonios, without their existence being known until recently. These areas disappeared under piles of arbitrary private interventions, which erected structures and walls, turned open areas into open landfills, and created a situation that only green spaces were not reminiscent of previous years.

This situation caused the immediate mobilization of the Municipality of Paphos, which has already proceeded with the re-measurement and location of the green areas, the restoration of their water supply, and their transformation into a normal green oasis rest.

The municipal actors face equally unusual situations regarding the property regimes of premises that need immediate improvements for their aesthetic upgrade. In particular, cases of apartment buildings or residential complexes have been identified where the owners amount to 30, 50, or even 70 people, which makes it difficult for them to make a decision, as required by the Municipality of Paphos, to carry out improvement works on these premises to be upgraded. Aesthetically and together with the broader area.

In these cases, the municipal authority has informed the owners that if they do not immediately proceed with restoration and aesthetic improvement works, the municipality will intervene with legal assistance and charge any work and legal costs.

The Municipality of Paphos' operation to remove the illegalities in the heart of the tourist area of ​​Kato Paphos will continue. Simultaneously, the Municipal Authority sends a clear message that "the ball will now be on its feet" of individuals who must upgrade their property for the image of the city should be correspondingly good.