Paphos Municipal Park to be Transformed Beyond Recognition

The Paphos Municipality signed on Tuesday, March 2 an important agreement regarding creating a new modern holiday destination in the city.

In particular, they want to reconstruct Dasoudi Park, the most known park of Paphos, and the main green lungs of the city.

Unfortunately, the park is now in a deplorable state despite its importance. Since its opening, no one has invested in its modernization. Some investors made attempts to transform Dasoudi Park, but until now there were nothing more than words. The only thing was done is a change of its name to “Heroes Park EOKA 55-59”. 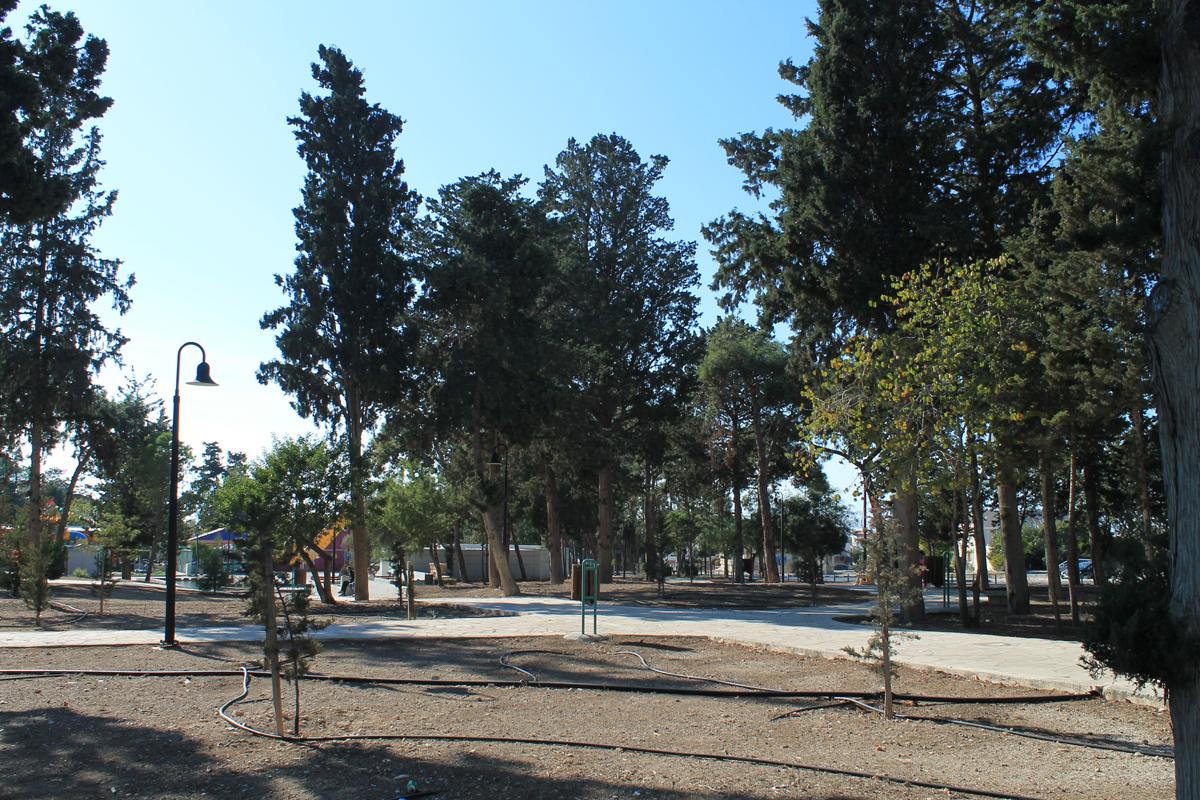 The municipality of Paphos, as part of the city's greening program, announced at the end of 2020 a tender for the maintenance and improvement of Dasoudi Park. And now, after the agreement has been concluded, the park should finally find a new life.

It is expected that EUR 195 thousand (including VAT) should be spent on the modernization of the park. Improvement works are going to begin next week and should take about 5 months. The grand opening of the park will take place in the middle of summer, after which it will be available to local residents.