he House interior affairs committee on Monday (July 27) wrapped up discussion of new regulations aimed at tightening up the citizenship-by-investment programme, previously flagged by the EU as a potential money-laundering risk for Cyprus.

Lawmakers apparently reached consensus on a clause, as part of an amendment to the government regulations submitted earlier, that provides for a transition period regarding the examination of applications for citizenship filed by foreign nationals.

Under the proposal, by Diko MP Panicos Leonidou, all citizenship applications filed prior to the date on which the government submitted to parliament the new regs, will be assessed according to the rules as these applied up to January 31 this year.

The government formally tabled the new regs on June 19, 2020. That means that between January 31 and June 19 – roughly five months – there was an unclear framework on how to handle applications submitted during this period, said committee chair Eleni Mavrou.

During the five-month period in question, applications kept coming in. Some 200 applications have been filed since the beginning of the year. Despite this, the interior ministry had paused processing these applications during this time. 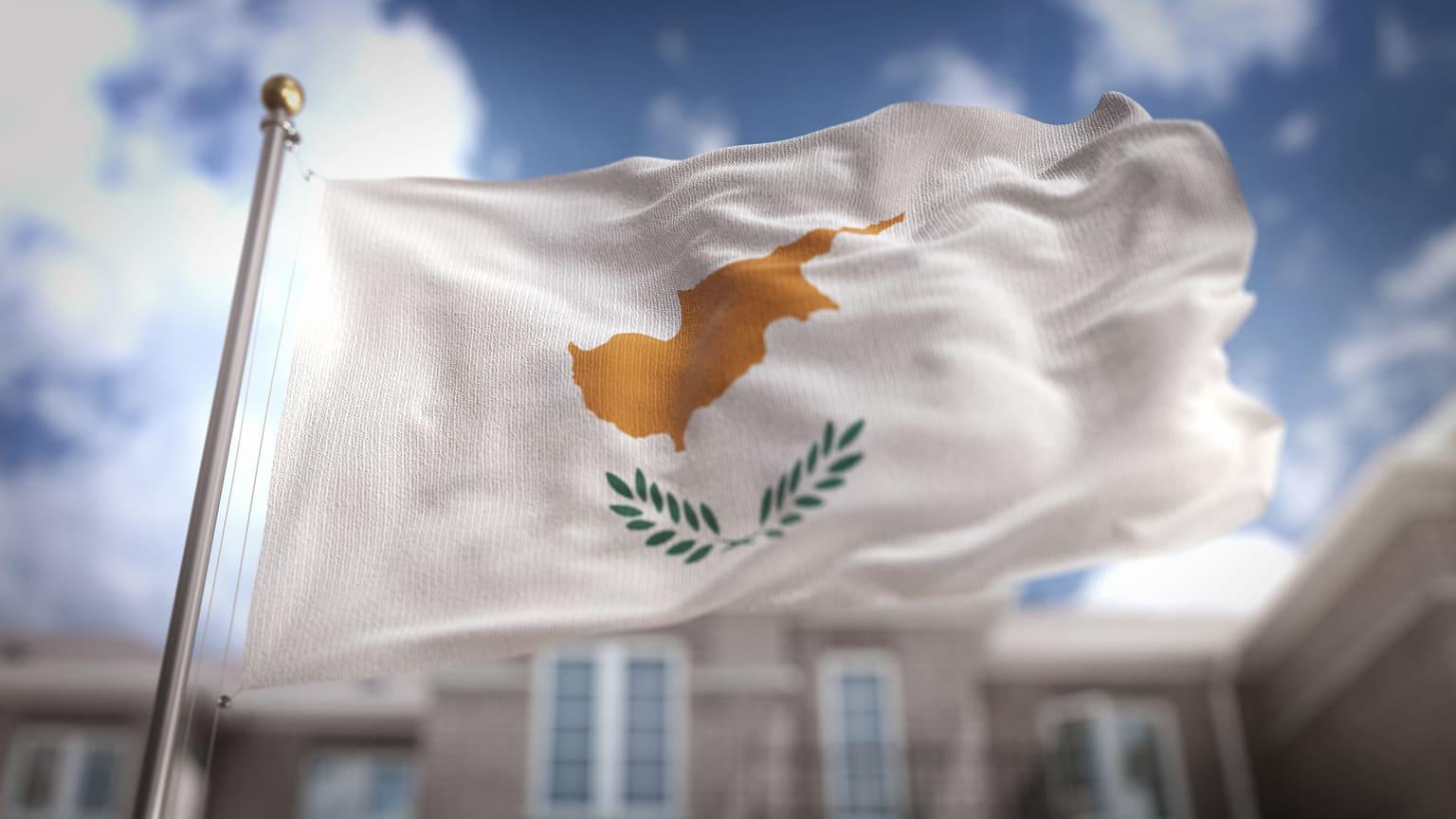 Therefore, Mavrou explained, the new regulations now being discussed would apply to those citizenship applications filed after June 19.

The pending applications – those filed between January 31 and June 19 and which were put on hold – would be processed under the previous regulations – which were laxer.

Mavrou said MPs inserted a number of amendments to the government regs governing the citizenship scheme, rendering it more robust and plugging a number of loopholes.

But Greens MP Giorgos Perdikis sounded his displeasure at the fact the committee rejected an amendment designed to bolster transparency – the obligation of the government to publish the names of those granted citizenship, and the nature of their investment.

Another proposal, also rejected by the majority of MPs, would have seen foreign investors contributing €100,000 to the fund for depositors who suffered a haircut and to the bond holders wiped out in 2013.

Of the additions that did make it, foreign nationals seeking the Cypriot passport will now be able to invest in sectors other than real estate, such as the primary sector, research and development, technology, healthcare and renewable energy sources.

The House plenum will be voting on the regulations and two related bills, and on any amendments or additions to them, on Friday.

One of the features in the updated rules includes the revocation of a citizenship where the state would be able to invoke “reasons of public interest”.

It’s also understood the new rules allow the state to withdraw Cypriot citizenship from a person if within 10 years of the date of naturalisation they have: been convicted in the Republic or any other country for a serious criminal offence which entails a prison sentence of five years or more; are wanted by Europol or Interpol for a serious criminal offence; or have been placed on a sanctions list.

Once the new rules apply, the screening of applicants begins not from the moment they file an application, but earlier – once they select their service provider.

Service providers would retain their status for one year only, after which they would need to renew their licence.