New student dormitories to be built in Limassol

The Cyprus University of Technology (TEPAK) construction in Limassol is underway after the signing of the contract between TEPAK and the architectural office.

According to a press release of TEPAK, this is the largest infrastructure project of the University to date, which will contribute substantially to the growing needs for housing its students and the quality upgrade of student experience and student life. The project, which is part of the overall development planning of TEPAK, will be erected in the former settlement Veregaria in the Municipality of Kato Polemidia. An architectural competition was announced for the project's study and supervision, which was won by the architectural office of Iraklis Papachristou (E. Papachristou LLC), after evaluating a total of 42 proposals submitted. 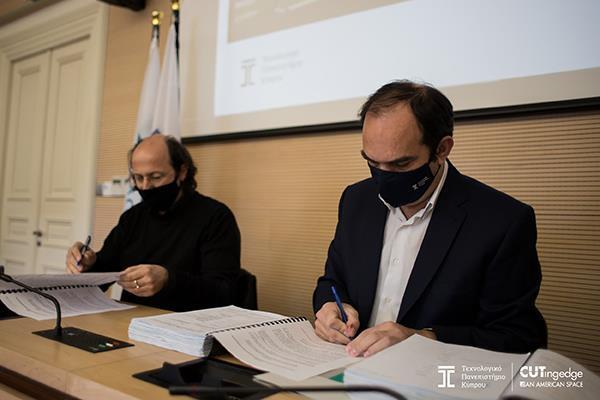 In a short greeting, the Rector Zafeiris stated, among other things, that the construction of the privately-owned student dormitories of TEPAK is the biggest project undertaken by the University and one of the biggest goals it has set since its establishment. In addition to providing affordable housing to TEPAK students, the project will also ensure a better quality of life and allow them to coexist and co-create. The Rector thanked all the services and departments of the University involved in this process, especially the state, which, as he said, came to the aid and supported the achievement of this goal.

The President of the Council of TEPAK, Dr. Panikos Filippou, said that today is a significant day, as with the signing of the contract the University finally enters the path of implementation while expressing the Council's thanks to all those who contributed on the way so far towards achieving this important and historic goal. 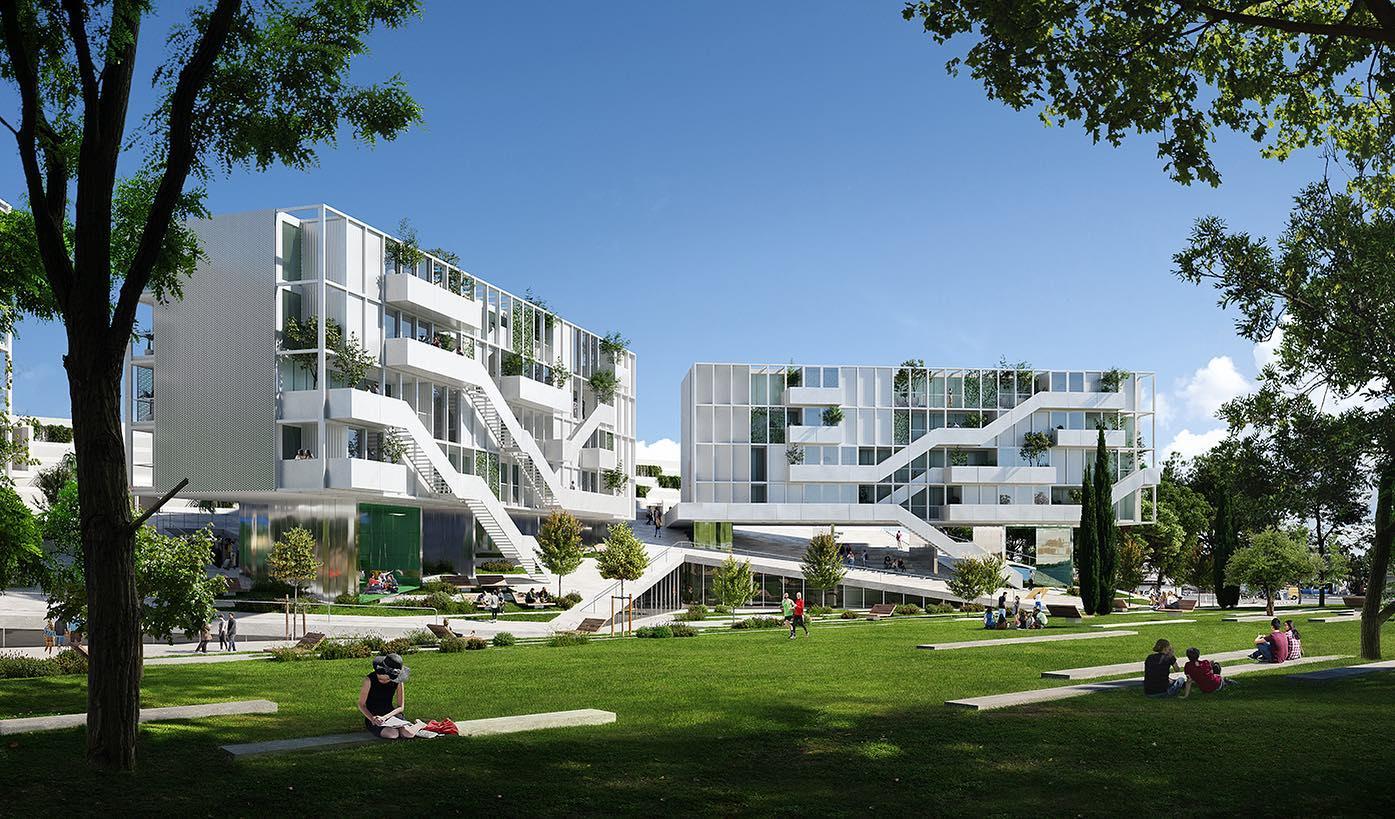 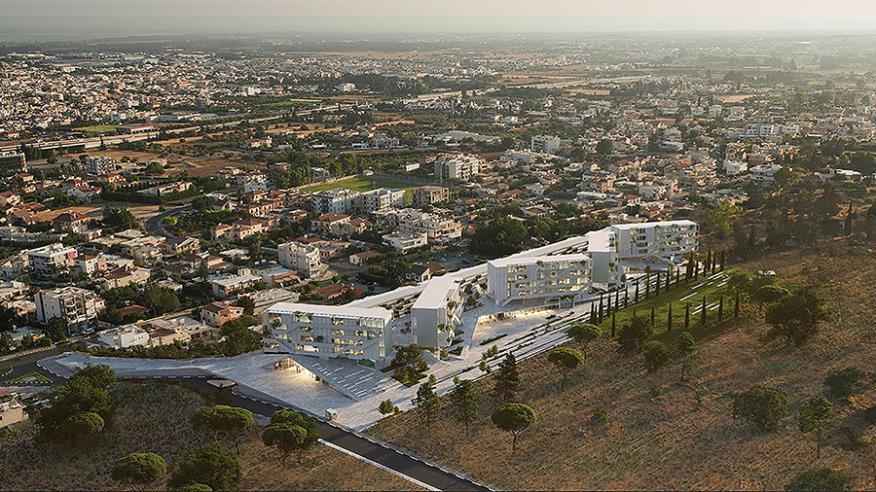 The Chairman of the Jury and member of the Board of TEPAK, said that the decision of the Committee was unanimous since this proposal contained all the characteristics and specifications that a student dormitory should have to provide the necessary amenities to students, with respect and interconnection with the local community and the citizens of the area.

The project consists of 485 student rooms and several other shared facilities, such as a gym. The project's total cost is estimated at €40 million, and the construction projects are expected to be completed by 2025.