New life in the "heart" of Limassol

Intense mobility, with millions of investments, has been observed lately on the most commercial street of Limassol, the historic Independence Street, with shopkeepers expressing optimism for the new developments.

In addition to the Municipal Market's operation, the former Grocery, the development of small beauty hotels, and the global clothing giant's decline are added to the revitalization of the "heart" of Limassol.

﻿The municipal councilor and representative of the shopkeepers, Kristis Dimitriou, stated that "there is a strong mobilization in Limassol's center against the adversities and the current difficult economic situation that prevails in the place due to the pandemic." 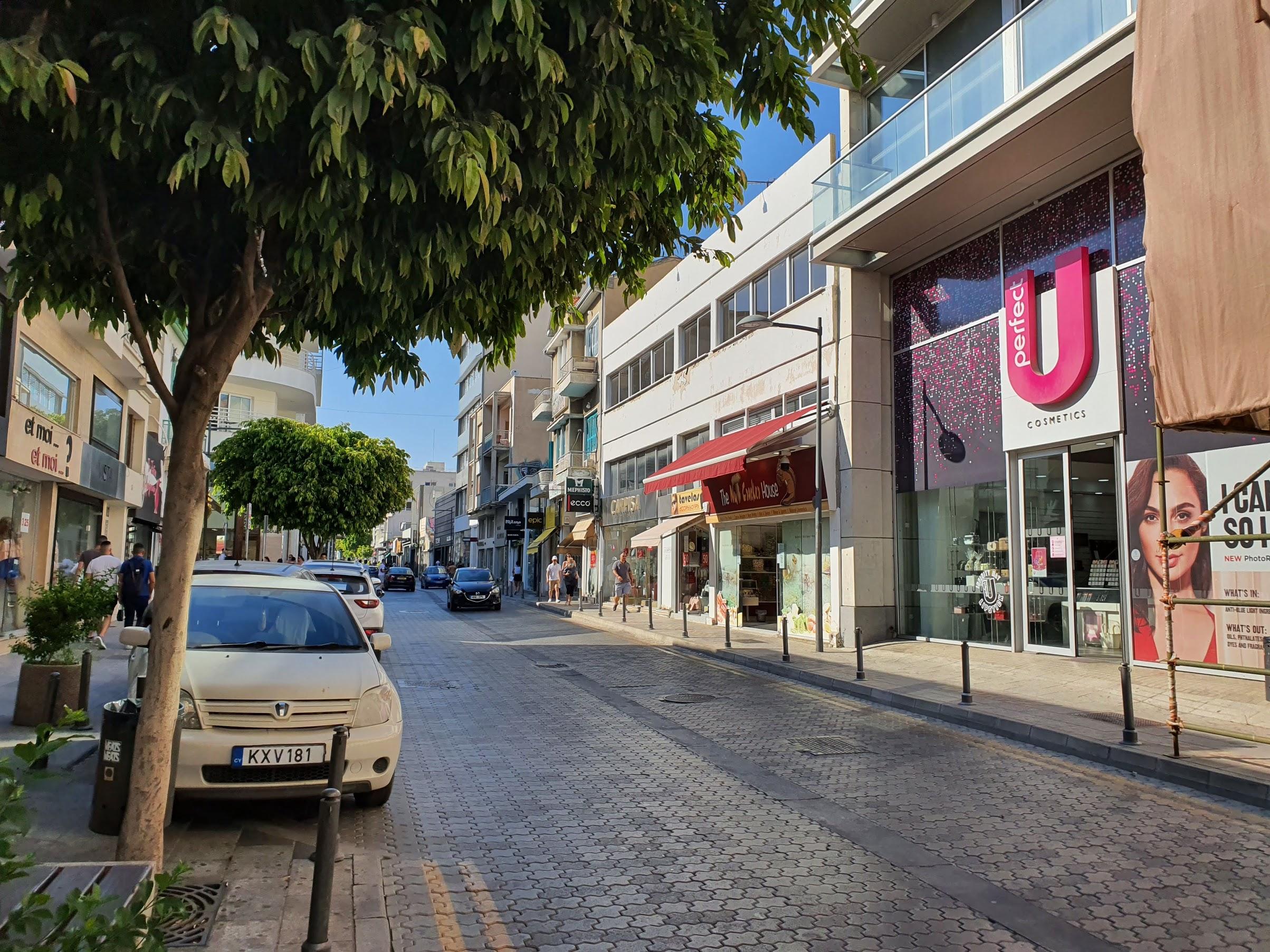 In the last month, with the operation of the renovated and upgraded Municipal Market, another core of the city center was revived, giving "life" to the shops and restaurants in the area.

As Mr. Dimitriou explains, "the operation of the Municipal Market in the old Grocery, which has been transformed into a Multi-Space with various shops and restaurants, has given a financial injection and several jobs throughout the city center.

As he characteristically notes, in recent years, people have moved to the center due to the developments in the surrounding area and the squares. It gives optimistic messages to shopkeepers and investors since it is the core of the city. "These investments benefit not only the local consumption but also the image of the city for tourists," explains the representative of the shopkeepers and Chairman of the Committee for Tourism and Shipping Development of the Municipality of Limassol. 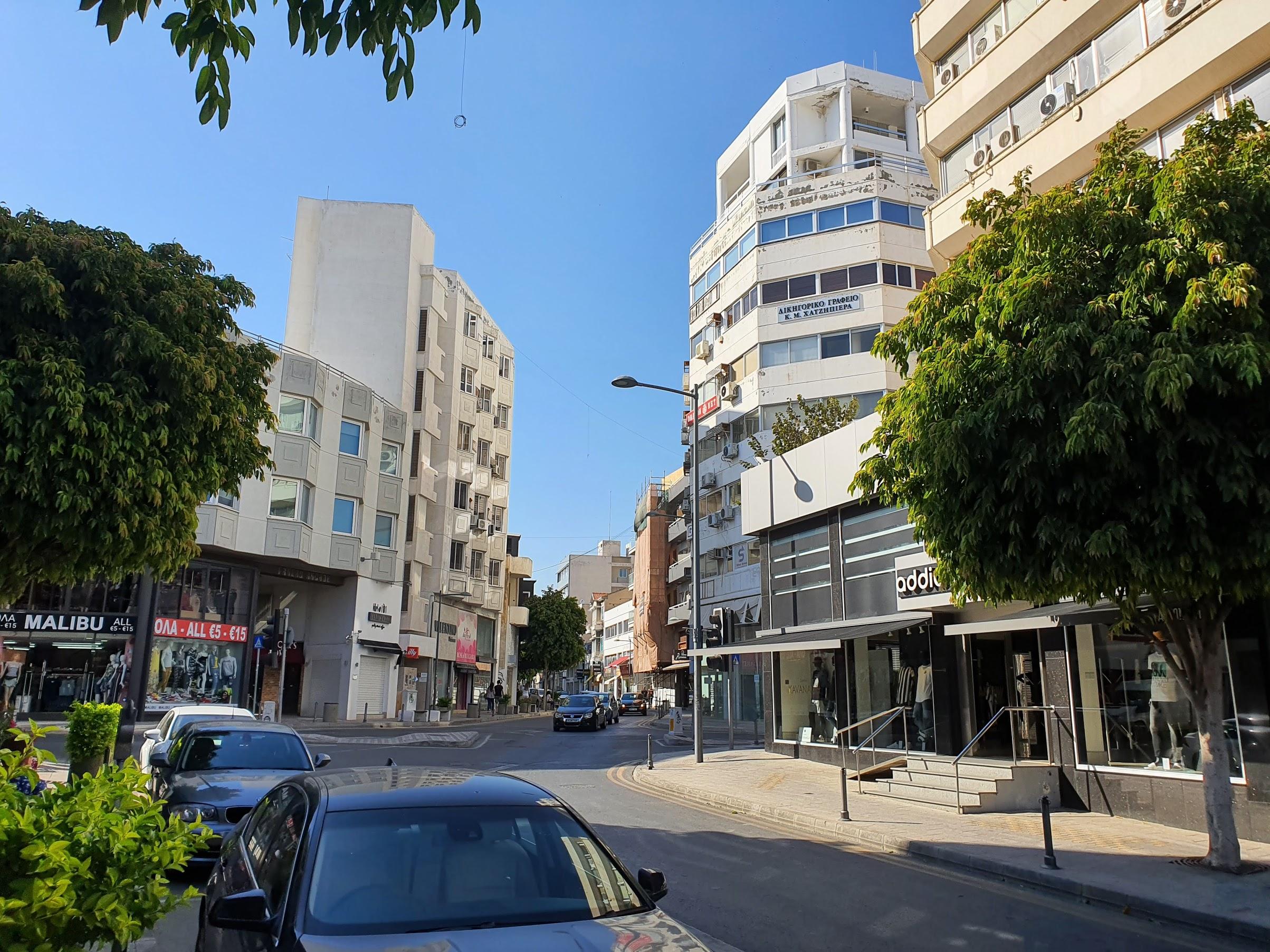 Global giant on the ground floor of the former E&S

Another benefit for the "heart" of the city and in general for Independence Street, is the descent of a world giant in the field of clothing that is expected to be housed in the former ESL (E&S Mall). As he explains, this is the ground floor area of ​​1,450 meters where a large chain of clothing will be housed while on the other floors, the City Hotel of 120 rooms will be created.

"It will be a huge, double investment. "When a global giant chooses the 'heart' of the city to operate, it will inject a financial injection into everyone."

Mr. Dimitriou does not hesitate to mention that the trade streets in Limassol, for various reasons, faced several problems which, as he emphasizes, he hopes to overcome. "Shopkeepers have always been the backbone of the economy and those who traded money in retail."

The coronavirus pandemic may have affected households and businesses, but a spokesman for the shopkeepers hoped that any financial problems that arose would be overcome.

"Breath" the 3 thousand students of TEPAK

In addition to the developments expected to give economic breath and substantial financial benefits, Mr. Dimitriou referred to the three thousand students of TEPAK. They, in turn, also contribute significantly to the economy and development of the region.

As he notes, the large family of students supports all entrepreneurs by stating that students are a "blessing" for Limassol. With the students' descent, old buildings were repaired, and several investments were made in housing. "The massive investments within the area with apartments have helped. My personal opinion is that the prices are quite reasonable compared to the past ".