Specifically, 3 retail stores with a total area of ​​2,290 m2 are added and distributed in 2 buildings, adding a new area of ​​13 088 m2 for 304 additional parking spaces and an open playground and the creation of 418 new parking spaces. 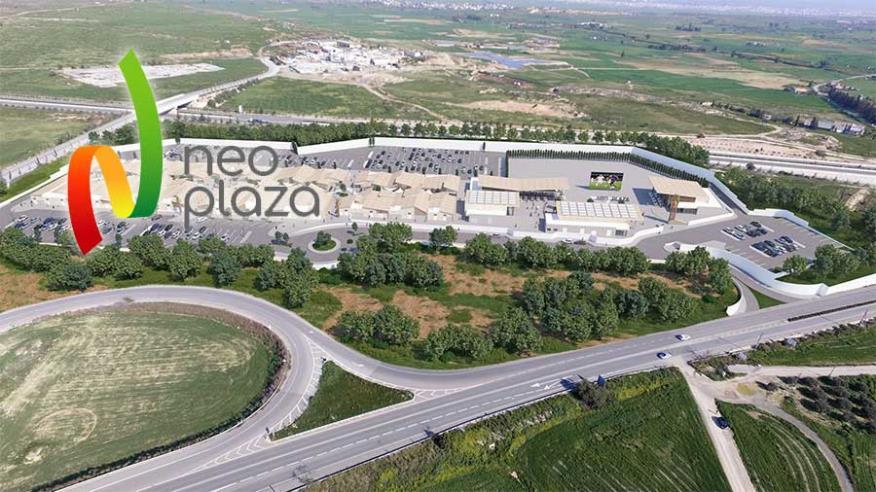 It is noted that the proposed project aims to build a discount village and amusement park in the area of ​​Kokkinotrimithia and consequently to cover the consumer needs of the greater Nicosia area. In addition to the development of retail stores, the project will also include developing an amusement park that will offer recreational activities and restaurants.

The development will include 48 shops, and three new shops have been added since the original application, an amusement park with ten dining areas, a playground, landscaping with water and plantings.