This year saw a significant decline in real estate and construction, as the pandemic outbreak interrupted four years of growth, a new report from KPMG shows.

It is also significant that sentiment is down. Real estate professionals surveyed by KPMG forecast a sharp decline in the retail sector — transactions are expected to drop off by 60% this year. Another 20% predict that office, land, and warehouse/logistics transaction volume in the market will significantly decrease. Residential real estate was voted a 31% drop, while more than, half (56%) said it will remain stable. 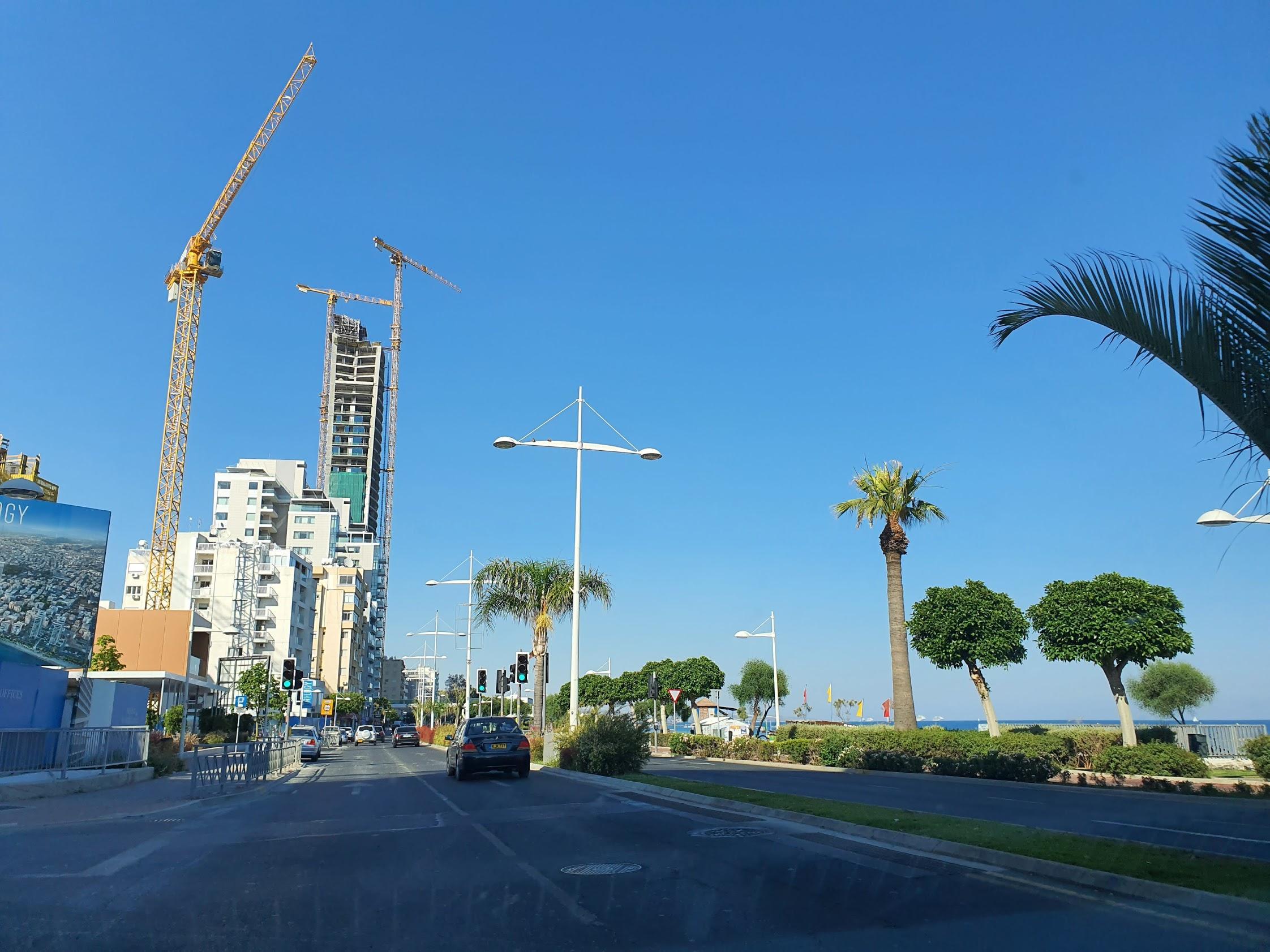 Sentiment suggests that foreign investors will be the most important factor which will affect the real estate sector performance in the next 12 months.

The sale of real estate declined by up to 53%, although the amount varies according to the district. In June - 10% overall reduction this year, in comparison with the same month in the previous year.

Restrictive measures affected foreign investors, who accounted for 43% of total sales last year, and in 2020 these sales dropped off by 44%. This year also saw a drop of 39% in sales from nationals. 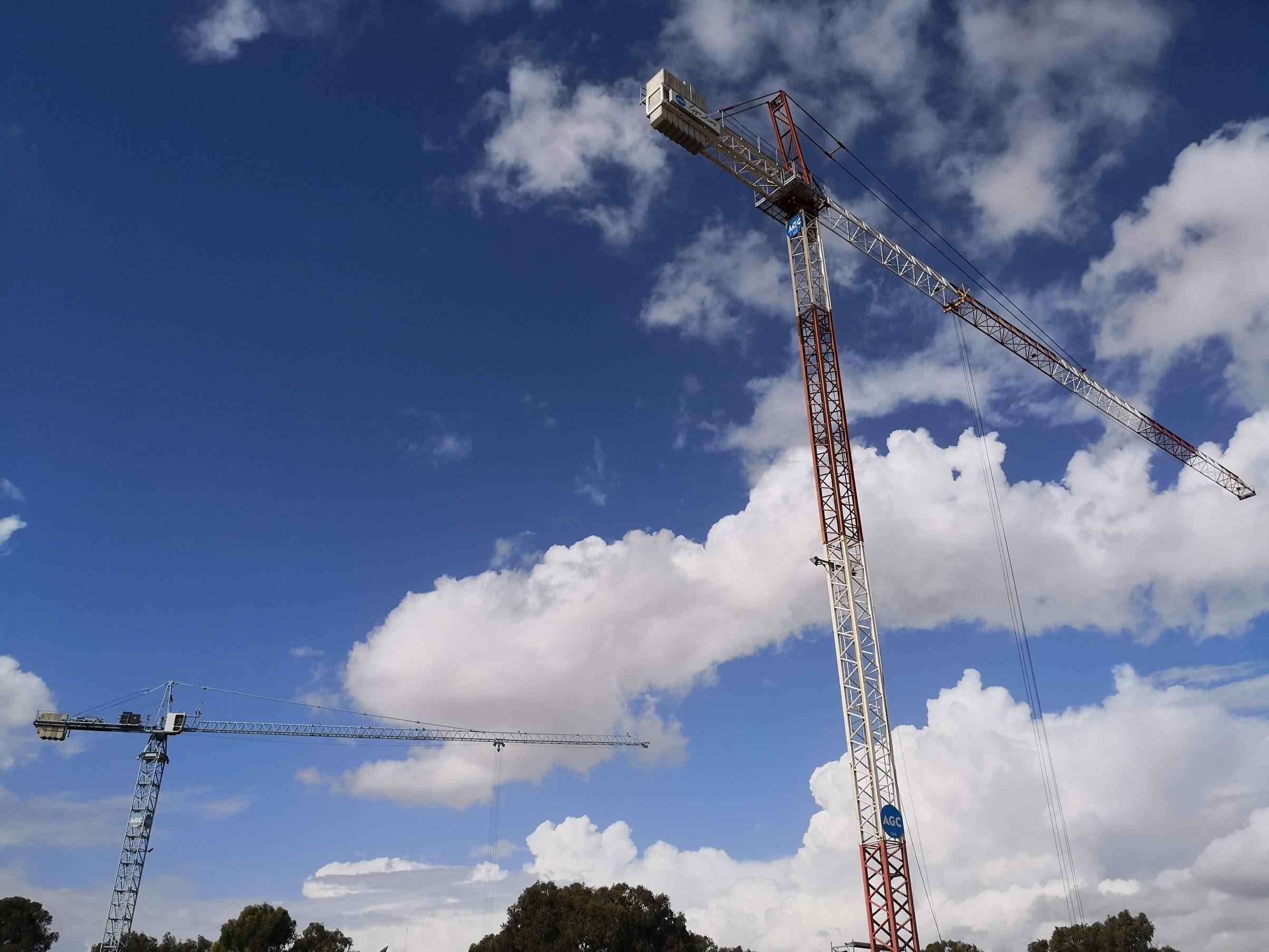 Residential buildings, which accounted for 72% of building permits during the first four-month period, recorded a 19% decrease in their number while showing a 13% decrease in total value.