The mortgage subsidy is boosting the market, and mainly young couples want to take advantage of the government's measure. However, according to banking sources, the demand for loans could have been higher if there had been a smoother situation in the labor market that would have helped more potential clients turn to the banks. The latest figures released by the Central Bank show that net new home loans amounted to €75 600 000 in October, compared to €84 500 000 in September. 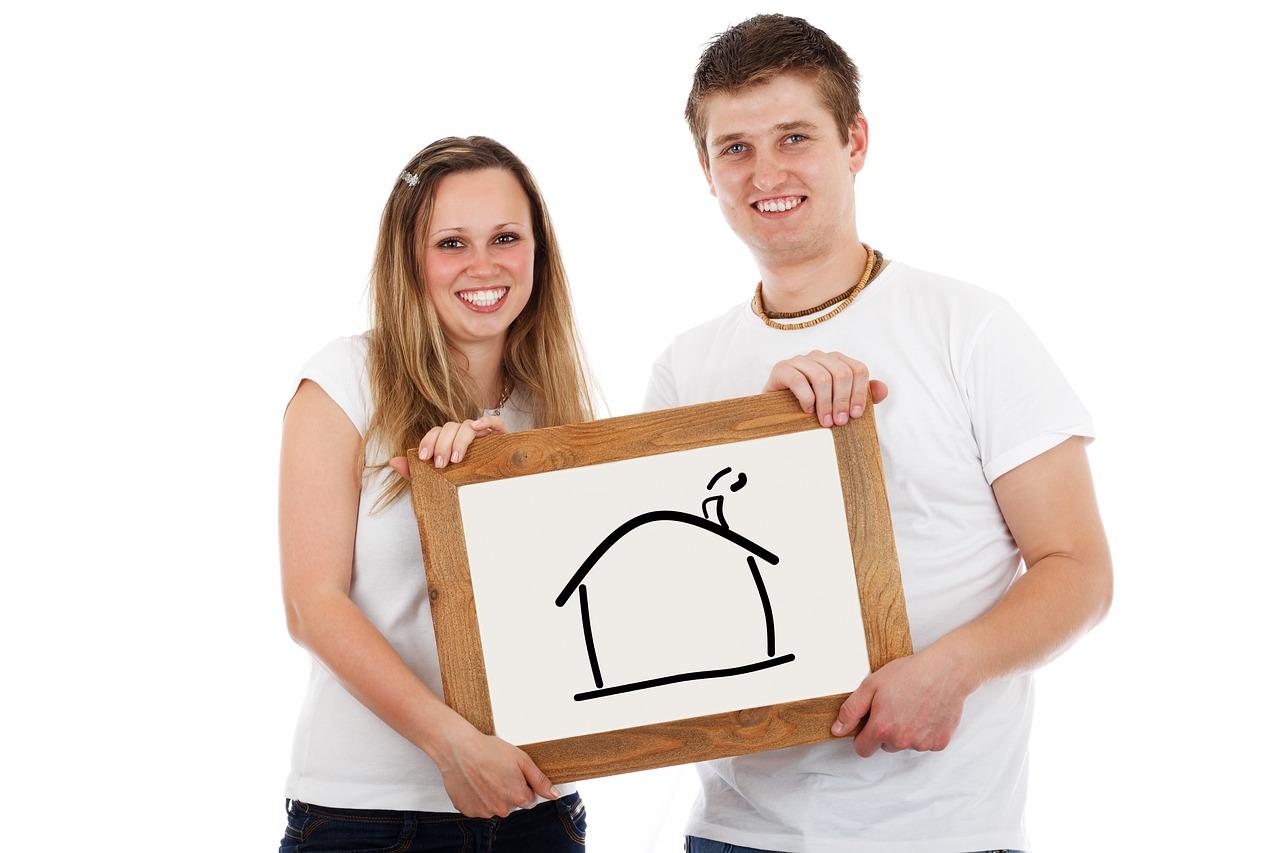 The government's subsidy plan covers mortgages approved from 1/3/2020, within the Republic, with a maximum interest rate subsidy of four years and a maximum subsidy rate of 150 basis points (1.50%) each year. The loan amount cannot exceed €300 000. The plan only covers loans for home equity purposes. Therefore, it covers the purchase of a first home and the construction of a first home (including part of the loan for the purchase of the plot). It does not cover the renovation of an existing home or the purchase/construction. Excluded are mortgages whose interest rate is subsidized by other special government projects.

According to the Central Bank's latest bank lending survey, based on the banks' responses, by the second quarter of 2020, both supply and demand for loans had been negatively affected.