Major Limassol Projects to be Modernized or Constructed

The Mayor of Limassol, Nikos Nikolaidis, presented on Tuesday, March 2 a report on the work done on the improvement of the city for 2017-2020.

As it turned out, the municipality during this time managed to implement 12 large projects. Among them: 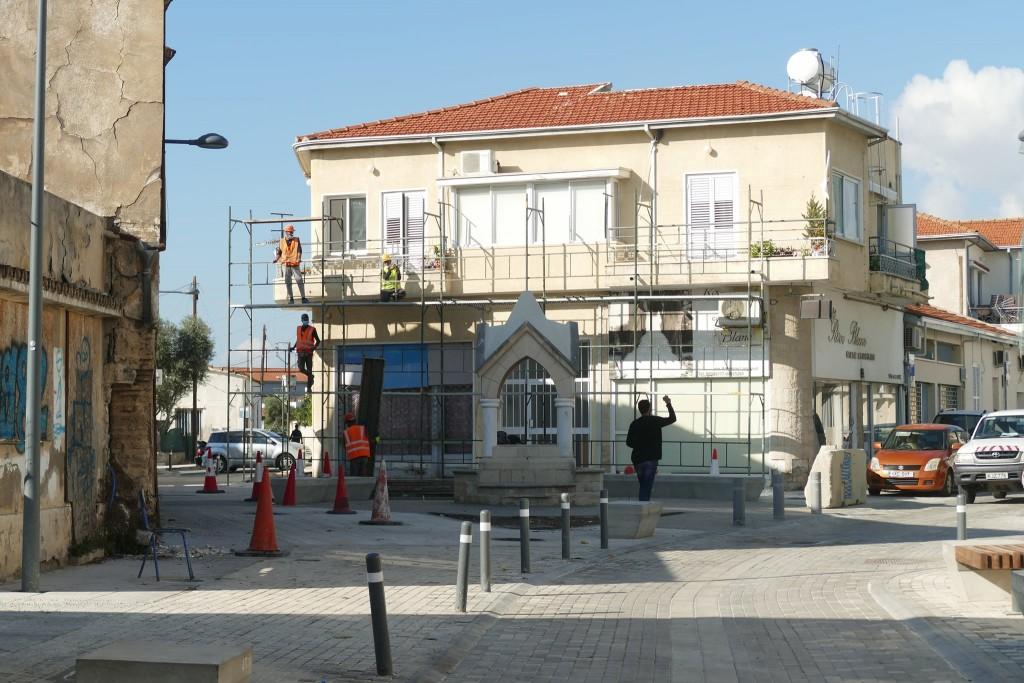 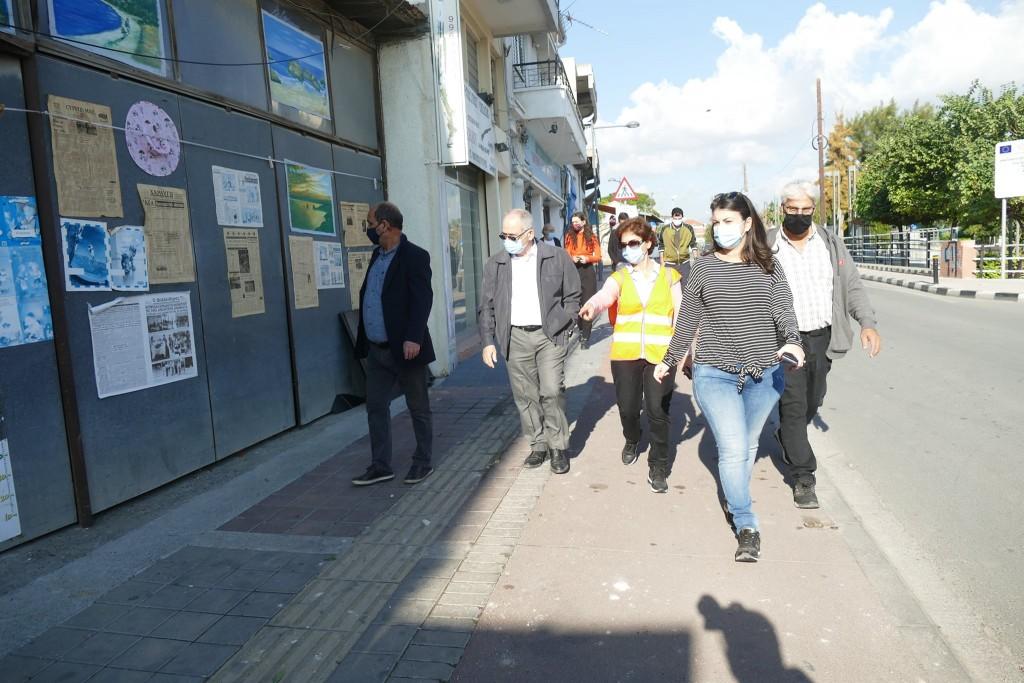 The mayor also shared his plans for the future. As it turned out, 2021 can became a time of global changes for Limassol.

According to Nikolaidis, the municipality intends to implement at least 12 more projects by the end of the year. Namely:

Extension of the linear park along the river Garyllis

The linear park will be extended along Pallados, Dimokratias and Alexandrias streets, connecting the area to the coast. There will be bike paths, wide sidewalks, new lighting, green areas. The budget of the project to be commissioned in April 2021 is €4 million.

Reconstruction of municipal residential buildings on the Misiauli-Kavazoglou street .

This complex of three old brick buildings is a historical and architectural monument of Limassol. The houses to become a multifunctional social center, an additional education center for children and a youth work center. The project should be commissioned in April 2021, its budget is €4 million.

The center will open on Filellinon Street. There should be a big hall, a multifunctional space, a veranda, a library and a reading room, a computer class, a medical office, and a kitchen. Simulators will be installed in the yard, parking will be provided. Delivery of the project is scheduled for May 2021, budget - € 1.46 million.

Center for Entrepreneurship and Innovation

It will open on Franklin Roosevelt Avenue. The center will support developing start-ups and operating companies in a variety of areas. It will host refresher courses for entrepreneurs and personnel. The center will work in conjunction with TEPAK. The arrangement of the premises will be completed in December this year, which will require €450,000.

The renovation of a 1.8 km long street cost €5 million. The work includes replacement of the road surface, creation of new parking spaces, a bicycle path, pedestrian crossings, repair of the sewer network, including storm water, replacement of street lighting. The work will be completed in June 2021.

The territory of the first athletic stadium in the city, which belonged to the Olympia sports club, is now transferred to TEPAK. It is planned to create a modern sports infrastructure and open a sports museum here.

Creating of a new Athletic center in Agia Fyla

The project is in its early stages. There are plans to build a basketball court with stands, a parking lot and a small park in the area.

Water Museum building next to the water tower

The Water Museum is located on Franklin Roosevelt Street. This is one of the most unusual museums in Limassol. Soon, it will face a total modernization, for which the city authorities have allocated about € 450 thousand.

The municipality intends to preserve and restore the facades of historic buildings in the cozy Saripolou Square, completely covered with summer terraces of restaurants and cafes. 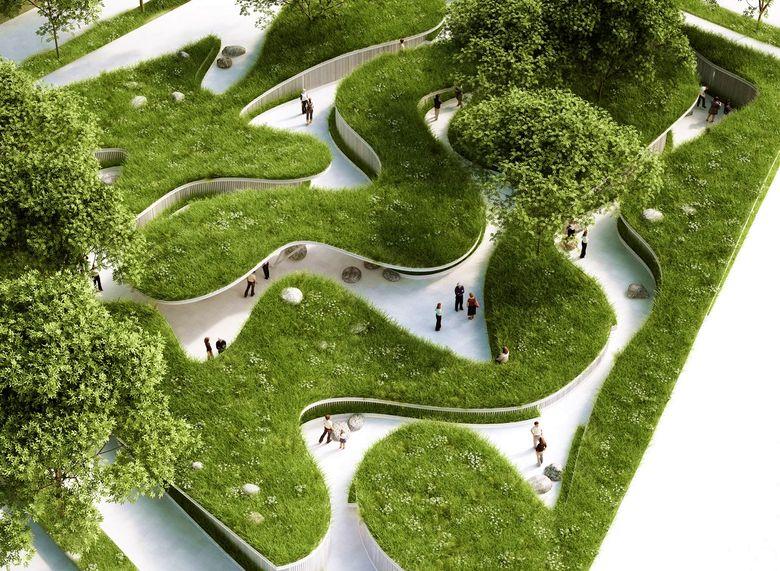 In addition to the above, the Limassol Municipality has already launched 16 other major projects that will be completed in the coming years. The largest among them:

For several years in Limassol, in the districts of Zakaki, Omonia and Agios Nikolaos, work will be carried out to equip the first eco-quarters on the island. The program is expected to gradually cover all districts of the city. The project involves the constuction of streets, the creation of bike paths and new parking spaces. The budget for each quarter is about €1.2 million.

Social housing will be built on three municipal sites - two in the area of ​​Agios Nikolaos and one in the area of ​​Agios Ioannis. Apartments in buildings will be rented at a price below the market price to low-income citizens, young families, students and large families. The total area of ​​the three plots is 41,725 ​​m2. In total, the residential complexes will have 600 apartments.

The city authorities, together with the Limassol-Amathus Water Supply and Sewerage Council, have long promised to take action against floods. The project, whose budget is estimated at €35 million, includes the construction of sewerage and water intake facilities in the areas of Agia Fyla, Ekali, Agios Georgios Chavouzas and others.