Next year, two modern football stadiums will appear in Limassol.

The first one will be in the parish of the Apostle Andreas.

By the way, the construction of a football stadium in the Turkish Cypriots neighborhood, west of Georgiou Averof Street, known to locals as the "Eagle Stadium", began in 2020. Now the facility is under active work, its completion date is set for April 2022.

On Tuesday, February 9, the stadium was visited by the Mayor of Limassol, Nicos Nicolaides, as well as the head of the Cyprus Sports Organization (KOA) Andreas Michaelides and municipal councilors. All of them were satisfied with the progress of the project.

According to the project, a large parking lot is expected to be built next to the stadium, trees and bushes will be planted, sidewalks and a playground with exercise equipment to appear. In the near future, a plastic covering is going to be installed at the stadium, and the construction of stands, fences, changing rooms, a first-aid post, toilets, and infrastructure for the disabled are also at an advanced stage.

At the same time, work continues on the installation of lighting at the stadium and its irrigation system. 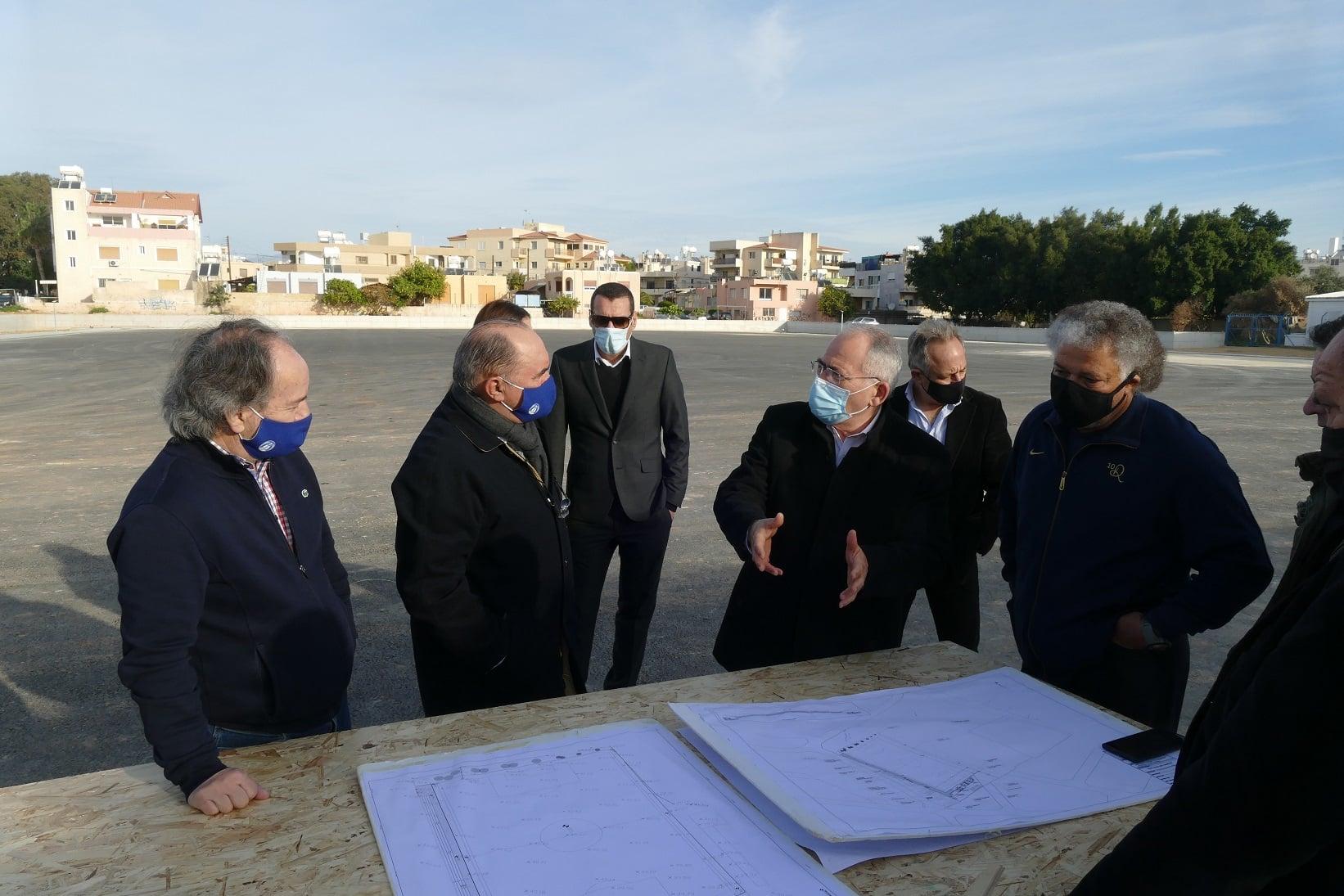 In addition, on Tuesday 9 February, the Cyprus Department of Natural Resources and Environment approved the construction of a new modern grade C football stadium in Ypsonas (Limassol district).

According to the release, the area of ​​the new stadium is 35,475 m2. The new object will appear on the site of the old quarry. To the south of it is the Ypsonas Gymnasium and Lyceum.

The site is owned by the state and is placed in the residential area. Only a small part of it is located in the agricultural area, to the left of Tassos Isaac street, on a slope.

The stadium will include stands for 750 seats with a canopy, sports facilities and toilets. The area around the stadium will be decorated with vines and bushes. Automatic irrigation plans to be installed for the water supply of the stadium.

The stadium will be managed and maintained by the Municipality of Ypsonas through land leases from the government. 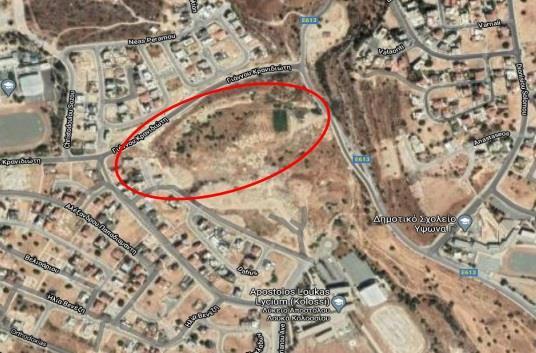