Abandoned buildings plague in there center of Limassol

On the occasion of the fire that broke out on Thursday night in an abandoned building in the center of Limassol, the city center buildings have an abandonment rate of more than (50%) fifty percent.

The big problem for this whole situation is due, as he mentioned, to the lack of motivation as there is no substantial intervention of the State for these issues. "There should be policies of carrot and whip, charges and disincentives," Mr. Armeftis emphasizes.

In the center of the city, there is accumulated land and real estate in families and companies that have bought them and keep them without repairing them. 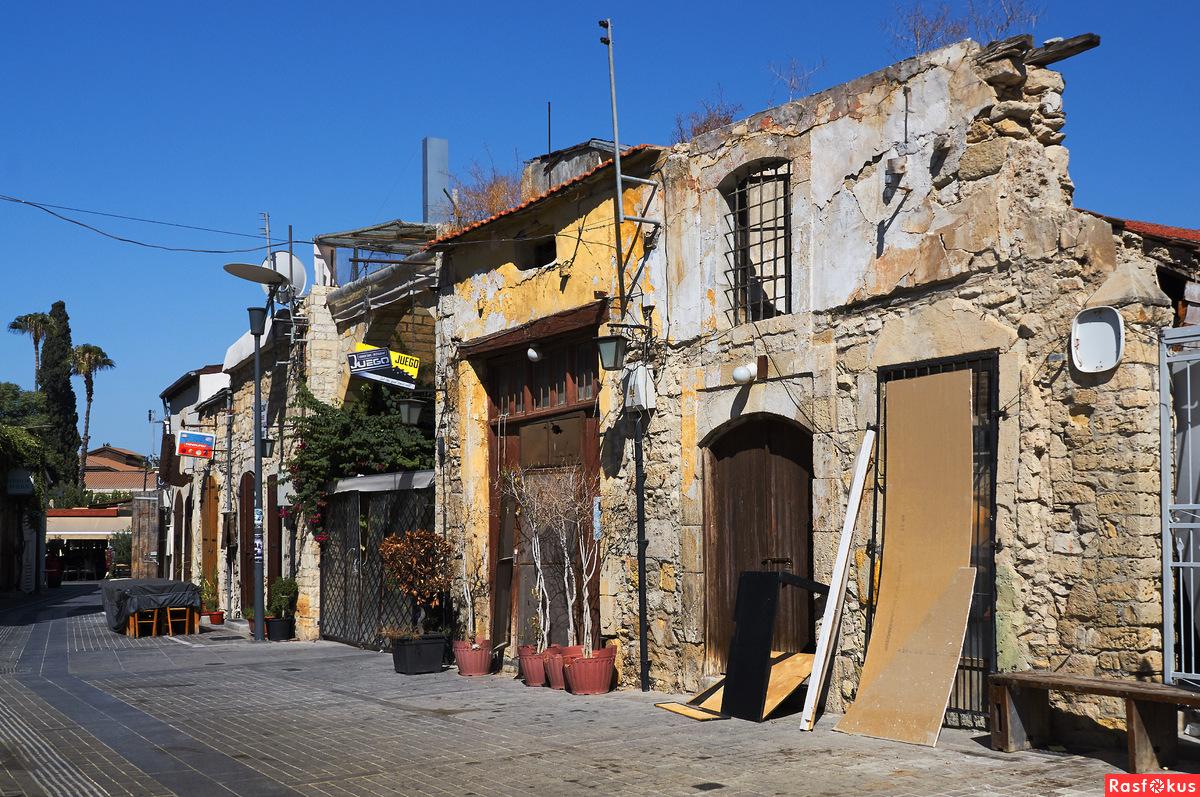 Another critical factor for this whole situation is the lack of generous grants in maintenance and upkeep. As Mr. Armeftis notes, there is a considerable delay in approvals. The Department of Management of Preserved Buildings is understaffed, and there are 3-4 people for the whole of Cyprus ".

He even expressed the view that he is in favor of the charges. "When someone keeps some real estate unused, it means that the city is forced to grow outwards. There should be a system, some control, some fine. The result of all this is to see low entrepreneurship in the center. We want permanent residents in the city center ".

Simultaneously, in addition to the issue of abandonment by permanent residents, there is the phenomenon of ghettoization as some choose to rent these buildings to economic migrants with low rents. "These people must live in good hygiene and not be bagged. "Security issues arise as these are old buildings and dangerous constructions."

Finally, he noted that political will and motivation are needed for both residents and businesses to return to the city center.