Larnaca's municipality was unlucky in its first attempt to find a bidder to create a multi-storey car park in the city center, meet the needs of the central fire station, and breathe new life into the traffic jam of Finikoudes.

As the mayor of the city, Andreas Vyras, told StockWach, the first announcement of bids last March, before the coronavirus spread, fell on deaf ears as no businessman submitted a proposal.

Mr. Vyras clarified that "the municipality announced a new offer. It was slightly differentiating the terms of the order, hoping that this time there will be interest from an investor to conclude a concession contract for the municipal plot number 550 on Zenonos Kitieos Street for construction and operation of a multi-storey space. The competition ends on January 29, 2021". 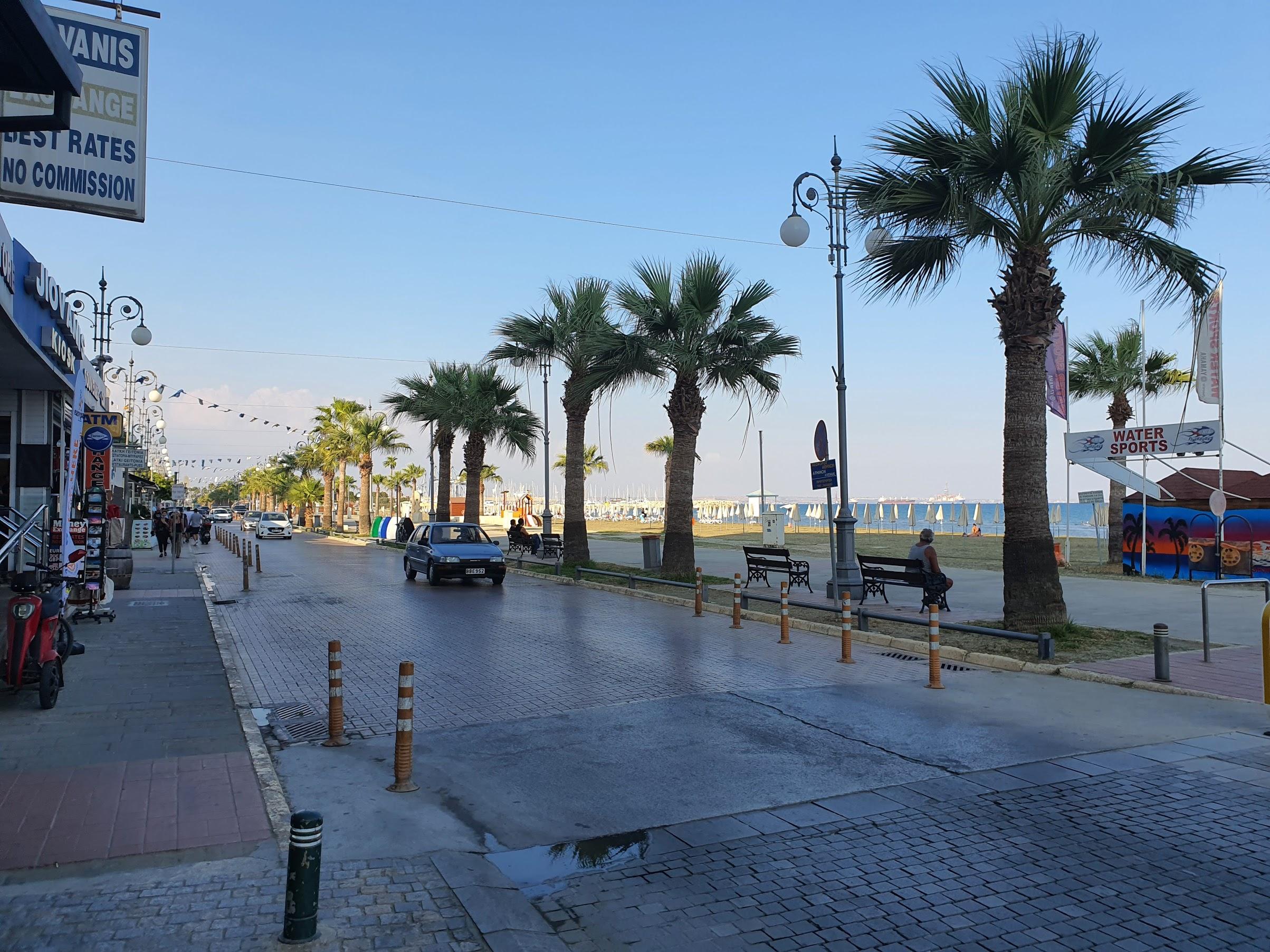 It is noted that the first tender was for the creation of a multi-storey space with elevator technology; however, the new offer concerns flat floors.

He also added that the municipality would give another opportunity to create the second multi-storey car park on Ermou Street, which was partially wrecked as one of the two car parks was built by the company. At the same time, a dispute arose over the second part.

Ten years later, due to the growing need for parking due to the city center's revitalization with various development projects, the municipality is ready to close the old case and proceed to a new tender for another multi-storey car park.