The municipality of Pervolia has awarded an important contract for the construction of nine new breakwaters.

This should protect not only the beach, but also the property of people living nearby from erosion.

On behalf of the Government, the signature was signed by the Director of the Department of Public Works Antonis Koutsoulis, and on behalf of the Contractor SEMESCO CO LTD - by the General Director Filipos Psila. The event was also attended by the Minister of Transport, Communications and Works Yiannis Karousos.

According to preliminary estimates, the construction cost is estimated at 6,247,500 euros + VAT.

According to the release, the contractor will install nine 150-meter breakwaters. They will be located parallel to the coast at a distance of about 230-280 meters from the coastline and at a depth of about 3.5 meters from mean sea level (MSTH). The distance between each breakwater will be 60 meters. 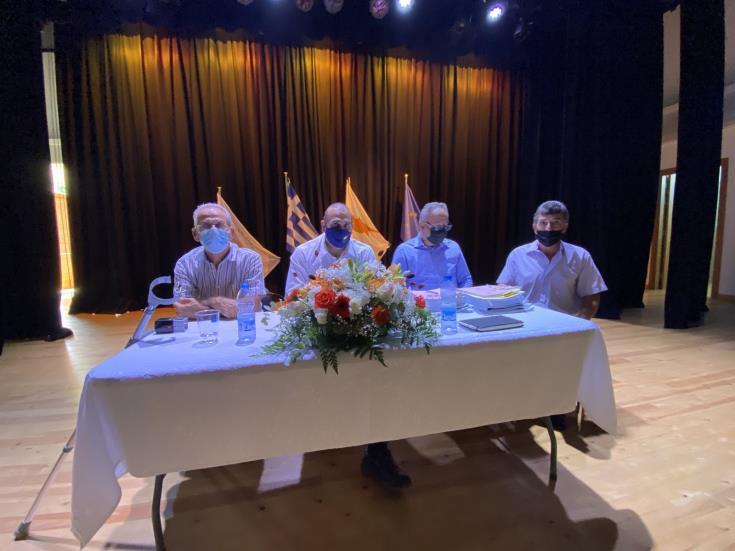 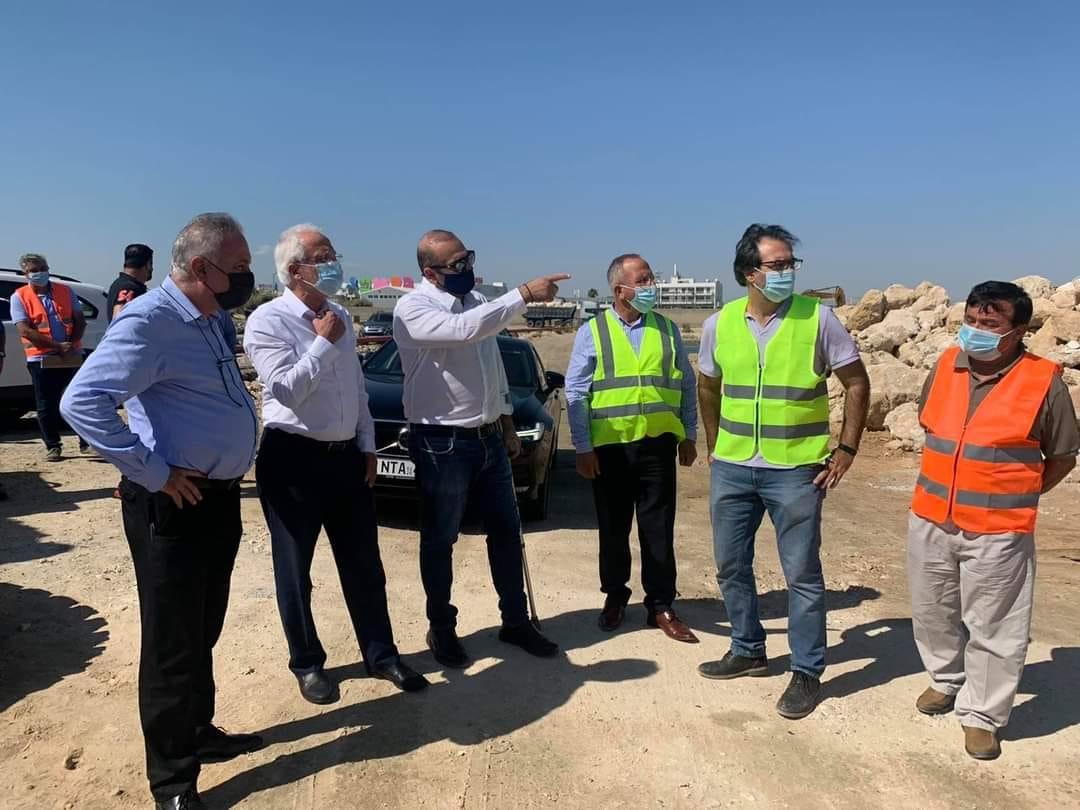 The project will begin in November 2021. Its implementation period will be 30 months.

For his part, the President of Pervolia, Costas Tiggis, noted that "thanks to the common efforts and hard work in the area, a long-standing problem will finally be resolved, which in turn will improve the quality of life of local residents who are going through already difficult times."

In conclusion, Tiggis thanked everyone who contributed to the implementation of the new project, and also expressed gratitude to the Ministry of Transport, Communications and Works for his contribution to the construction of six breakwaters that already exist in Pervolia.

Meanwhile, on Thursday 14 October, new breakwaters began to be built in Oroklini, ​​Larnaca.

According to the project, the old ones will be dismantled and seven new breakwaters will be installed. This modernization will cost the state 4 million euros. Of these: 50% of the funds were allocated by the European Union, 25% - provided from the state budget and 25% - issued by the municipality of Oroklini. 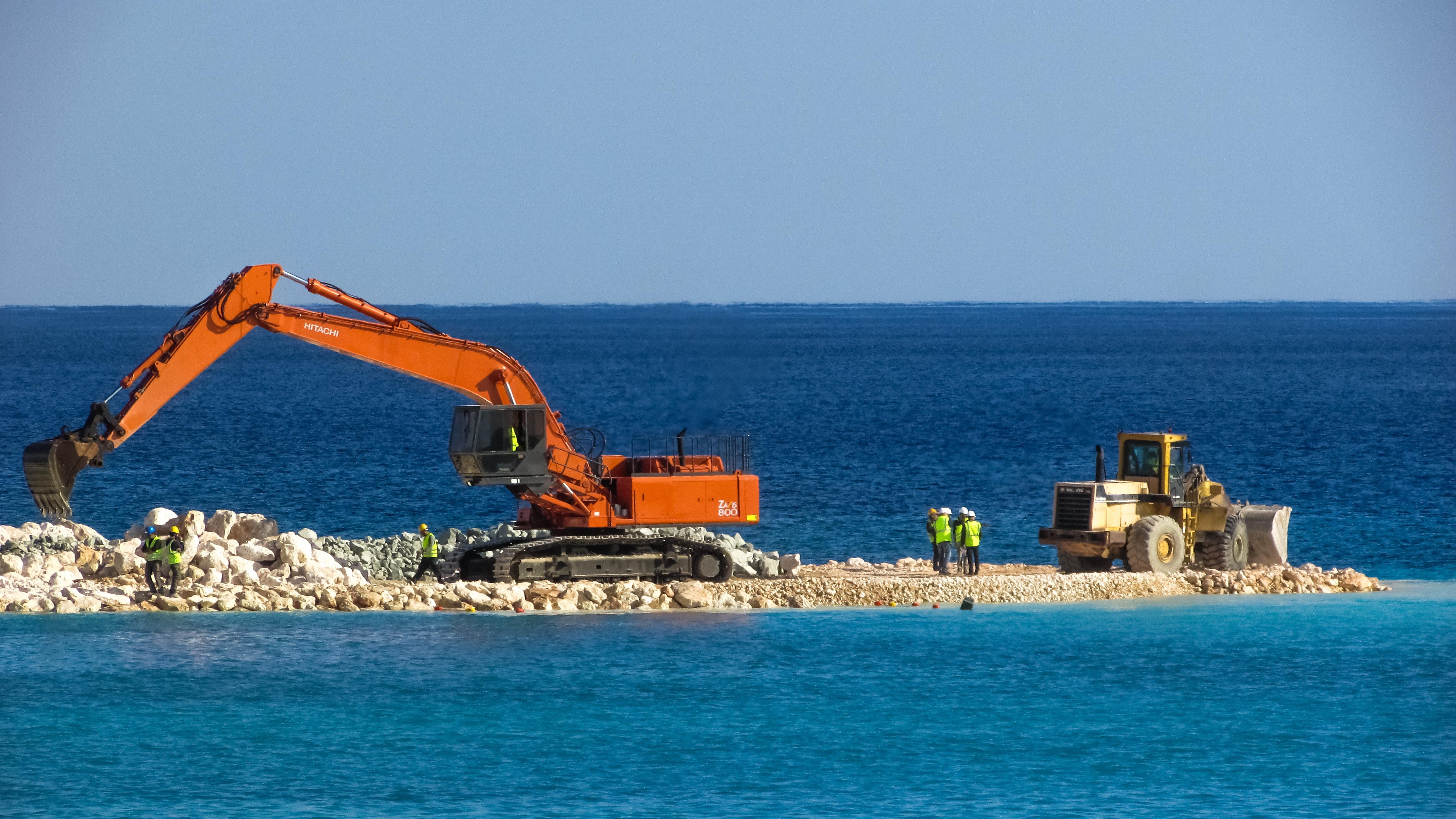 You can find detailed information about all projects in Cyprus on the DOM Real Estate Portal. The website also features over 20,000 real estate properties in the country - from residential to commercial. Choose and contact professionals who will help you make the right choice!