The reasons why Lanomex Development Limited announced the termination of its works for Larnaka Tower are explained in a letter to the Municipality of Larnaca by its CEO, Nikolay Potapenko.

In his letter, he notes that the company is forced to announce the end of its work for the Larnaka Tower, located on the coastal road of Finikoudes in Larnaca, for reasons beyond our control.

He also emphasizes that the Employees of the Municipality of Larnaca verbally assure us of their support and willingness to contribute but do what they can to ensure the project's non-implementation. Seven years have already passed since the day of registration of the relevant documents, and so far, we have not even received the planning permission for the project.

The comments of Larnaca City Hall's employees in the media that our company has submitted all the relevant documents in 2020 are completely false and do not correspond to reality. He emphasizes and adds that the truth is that we had to make changes in the project, but this was done precisely because it was impossible to overcome the bureaucratic obstacles under the pressure of the Municipal Authorities themselves. Not a single promise from those made to us by the City Hall was fulfilled. 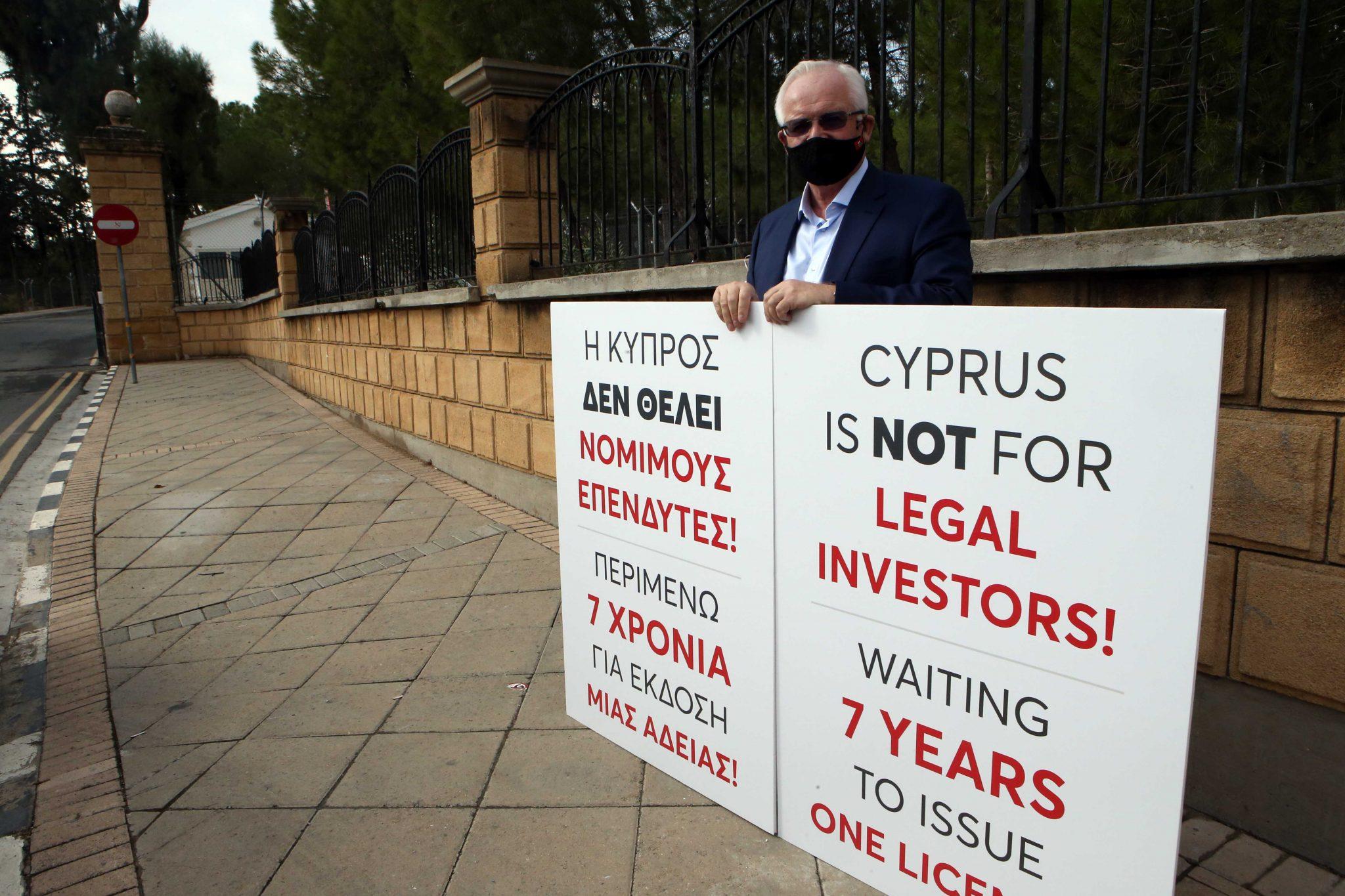 СNikolai Potapenko emphasizes that "Larnaca is a beautiful and picturesque city with a huge history, but unfortunately, the city center requires significant investments to improve its attractiveness. The buildings located around the plot of land acquired by our company, are in poor condition and do not meet the needs of residents and tourists of Larnaca. We tried to change this situation by investing 170 million euros to construct two hotel units, but we were not allowed to do so. We are sure that none of the officials will be held responsible, which they are well aware of. "

We have been convinced from our own experience that, unfortunately, there is no support from the Authorities to foreign investors in Cyprus and that the country's authorities could investigate our case. Still, we all know that this is not possible in Cyprus, notes the company's CEO in the letter and adds that "We started the project procedures in 2013, a difficult year for the country. Since then, there has been an unwarranted setback, and therefore we can not make any progress in issuing the necessary permits to start construction. "During these seven years, we have faced serious financial losses, through the fault of certain individuals, and we have been fighting for false hopes and expectations."

Finally, Mr. Nikolai Potapenko, director of the company, from November 9 to December 2, 2020, protested at the Presidential Palace as his last attempt to draw the authorities' attention to our problem. However, none of the officials at any level reacted to our case. Nevertheless, the hope for positive changes and that foreign investors will receive the necessary attention and support from the government shortly.