The new big campaign "Area of ​​the Week on Offer!" Is in progress of Altamira Real Estate, for the promotion of real estate in specific areas of Cyprus, in the framework of which interested buyers have the opportunity to claim selected properties at bargain prices. The properties are located in promising locations, many of which show significant growth while several of them have the prospect of capital appreciation of their value, as they will be acquired at preferential prices. 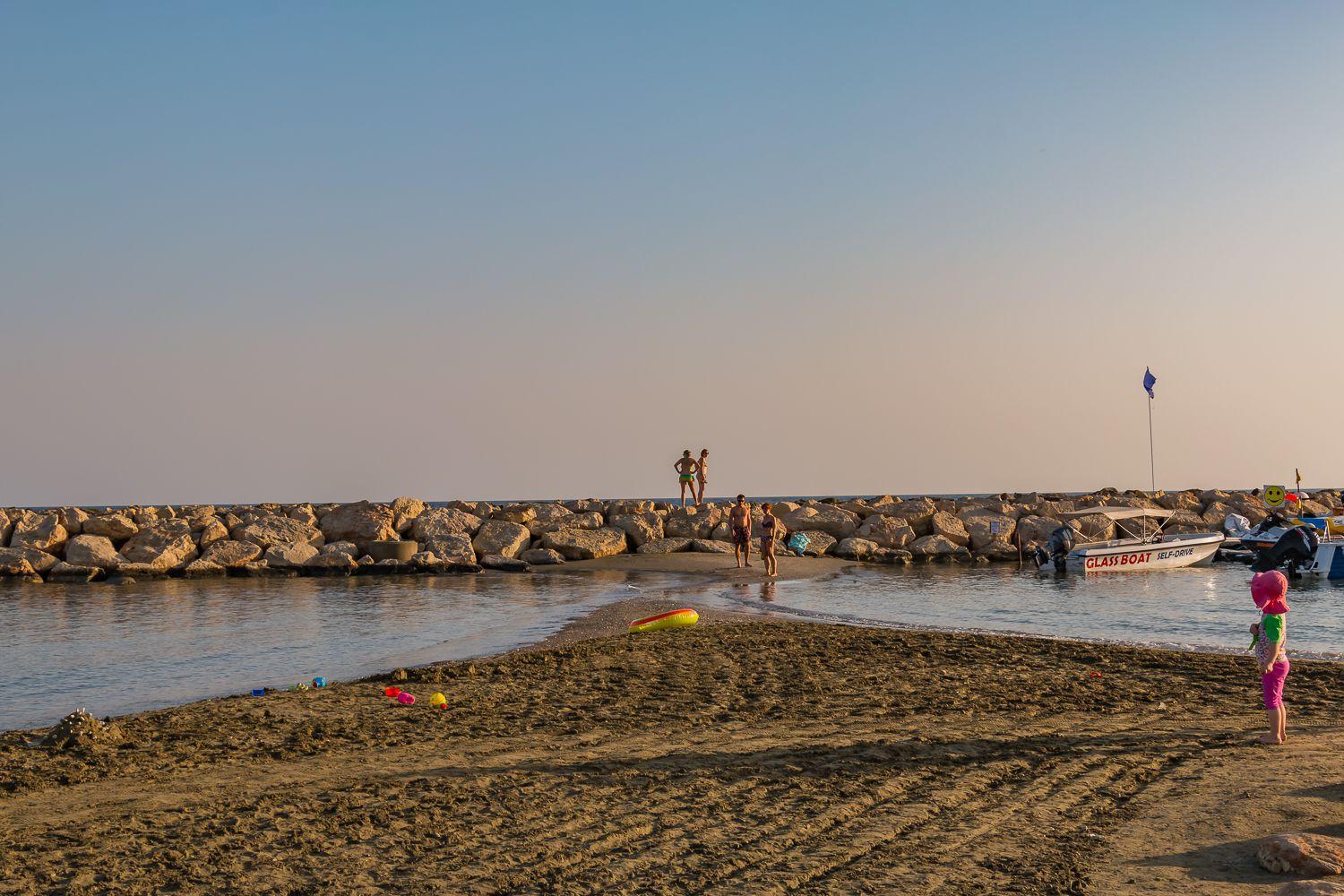 This is an area with prospects, which has experienced significant growth in recent times and attracts the interest of domestic as well as foreign investors. The easily accessible beach front in combination with the organized beach, the accesses to the main roads of the city and the highway, but also the private University located in the community, classify the community as one of the most rising areas of Larnaca. 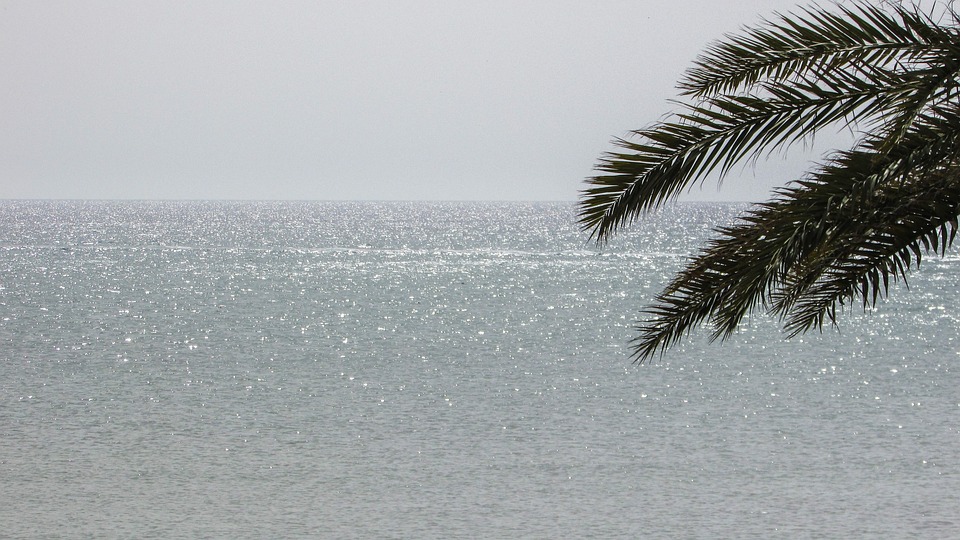 Another important parameter, which creates new perspectives, increasing investment incentives, concerns the General Development Strategy of the area of ​​the former Refineries, which is adjacent to the coastal front of Pyla.

The development plan was announced by the government in August 2020 and aims to upgrade the area.

In this context, the transformation of the coastal front and the wider area into a modern urban coastal landscape is promoted, among other things, a model of sustainable development model that will further highlight the functional relationship of the area with the sea. The creation of new urban development data in the basis of urban strategy, in order to protect.

A comparative advantage is at the same time the fact that Pyla borders the British Bases, an area with huge growth prospects, especially after the agreement between the Republic of Cyprus and Great Britain for the development of the Bases' territory.

The Cypriot-British agreement, which paves the way for further upgrading of the wider region, provides, among other things, for the development of about 3/4 of the territory of the British Bases. In addition, the General Development Strategy of the agreement includes, among other things, the implementation of developments to achieve sustainable and more generally sustainable development, which is expected to increase the value of real estate in the long run, allowing investors to maximize future returns.