A new port is being prepared in Latchi

It is, during these days of the August holidays of the Cypriots, the most popular destination, perhaps, of the whole island.

The reason for the picturesque port of Latchi, in Polis Chrysochous, which especially this year and due to the pandemic experienced great "drinks" as an area that provides greater health security due to the distance from major urban centers, lack of intense nightlife and very large seafront which provides the required safety of distance between assemblers.

Latchi, however, is not just a place for summer vacations and Sunday excursions. Being one of the most beautiful areas of the island, it is today at the center of the actions of the state and the Municipal Authority for its further upgrade and beautification.

The Municipality of Polis Chrysochous is proceeding with important reconstruction projects in Latchi, which it estimates will cost €2 700 000 and will last 52 months.

The purpose is to upgrade the aesthetic image, connectivity, accessibility and functionality of Latchi as well as its functional and aesthetic connection with the wider area and especially the beach and the creation of a space with many entertainment opportunities and a variety of uses.

The mayor of Polis, Giotis Papachristofi, explained that the project includes the completion of the design and construction of the road to Neo Chorio as well as the regeneration of the area of ​​Latchi including the road around the warehouses of the Port Authority. He also stressed the demolition of existing structures and the creation of restaurants in front of the "Porto Latsi" and the formation of a state plot in the same area in a parking lot.

"Specifically, the reconstruction of the inner coastal road, the renovation of the central part of the road leading to the port and the beach in the center of Latsi, the creation of a parking lot of 1 900 m2 and the renovation of the coastal front that requires almost 40% of the total budget ", pointed out Mr. Papachristofi. "Already, a tender has been announced for the selection of design consultants who will undertake the detailed design of the renovation, at a cost of 5% of the project cost, from whom the final detailed design is requested."

According to the technical provisions, the project elements should include dining areas, road, sidewalk and bike path, small plateaus, living rooms, light canopies and urban equipment and tree planting with a selection of suitable species of flora.

Also, the mayor explains, it is envisaged that ramps and stairs should be created where required, toilets, parking lots and street lighting, as well as all infrastructure, ie, water supply and electricity network, rainwater management system and sewage management system.

"Therefore and according to the requirements of the municipality, for the consulting designers, the team that will undertake the project must include an experienced architect, civil engineer, electrical engineer, mechanical engineer, quantity meter, surveyor engineer and safety and health coordinator" .

It is time for the port of Latsi to play the very important role that from its location and natural beauty it can play, as is the case with the port of Kato Paphos, consider the institutions of Polis Chrysochous after the contacts they had again the last with competent government agencies. 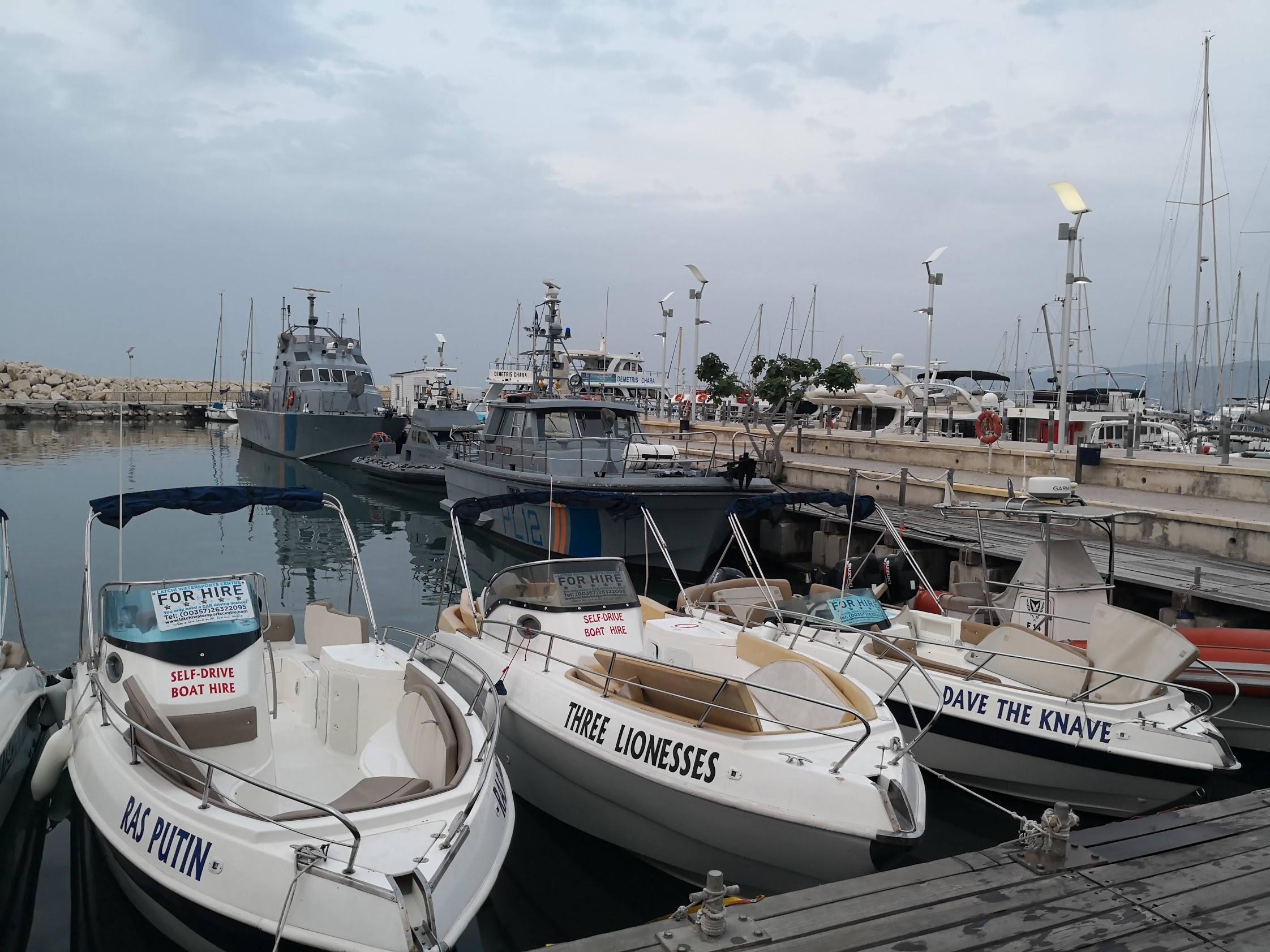 The mayor of Polis emphasizes that it is time to do all that is needed to clarify the issues concerning its management and operation, noting in particular that the port of Latsi is a very important and vital area for the municipality and the wider area of ​​Polis Chrysochous.

The port has a lot of operational problems and is not utilized properly, since due to the pending ownership and management, the problems remain largely unresolved, he stressed.

After the recent meetings, said the mayor of the city, there is optimism that the requests will be launched immediately for implementation, given the positive attitude of the Ministry of Transport. He stressed the urgent need to promote these pending issues, so that the area ceases to be a point of nuisance, shame and ugliness in the most sensitive area of ​​the municipality.

The total expansion and improvement of the fishing shelter of Latchi, is now characterized as the number one infrastructure project whose completion is expected in 2021 by the Municipality of Polis Chrysochous, after the relative delay in the planning brought in this case by the pandemic.

He expressed his full satisfaction for these plans and stressed that with this upgrade the port in Latchi is transformed into a "locomotive" of the local economy, but also a barker for increasing, quantitatively and qualitatively, the tourist flow to the Chrysochous apartment.

"The upgrade of the fishing shelter in Latsi was a chronic and main request of the Municipality of the City, since 15 years after the last works were done there, the port was left to its fate, not being able to meet the increased needs of the new era." 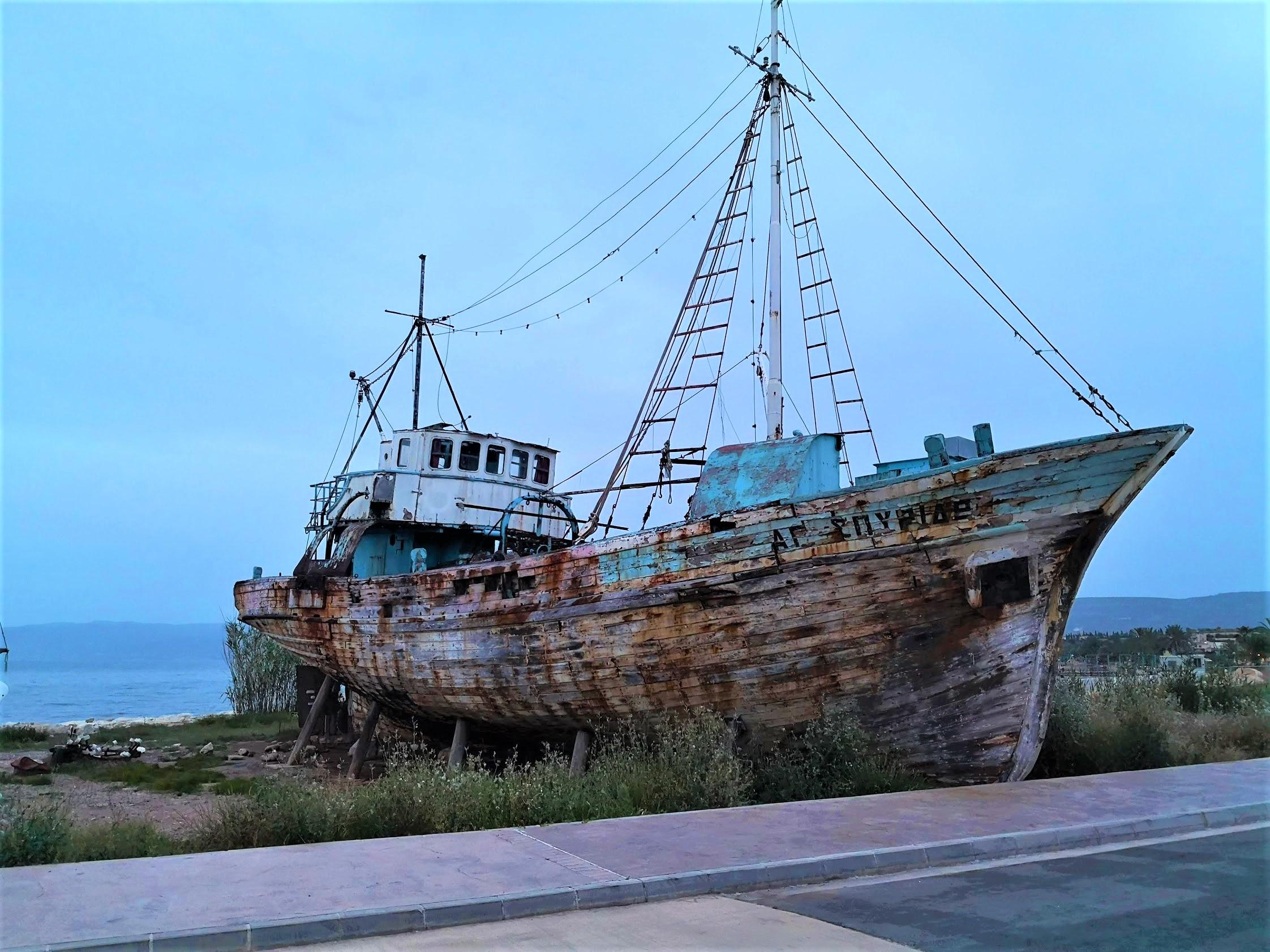 The processes of upgrading the infrastructure in Latchi will have a positive result and the improvement of the working conditions that the professional fishermen of the area have been facing for years now.

Professionals point out that due to the continuous increase in yachts there is now a problem of capacity, with the result that the 30 fishermen who are in it are displaced from their places and are unfavorable treatment.

The fishermen of Latsio also consider that the issue of the port's dredging should be studied and immediate measures should be taken, since due to the adjacent river, as well as the breakwaters that have been built in the area, the port began to fill with sand and dirt.

"Land should be designated in the port for repairs and maintenance of fishing boats," their representatives stressed.