Interest Rates on Deposits and Loans Growing Up in Cyprus

On Wednesday, November 4, the Central Bank presented a report on changes in interest rates on deposits and loans in Cyprus for September 2021.

The interest rate on term deposits up to one year for private persons in the first month of autumn decreased to 0.06% (0.07% was in the previous month).

But the interest rate on deposits of non-financial corporations, on the contrary, increased to 0.11% (0.05% was in the previous month). 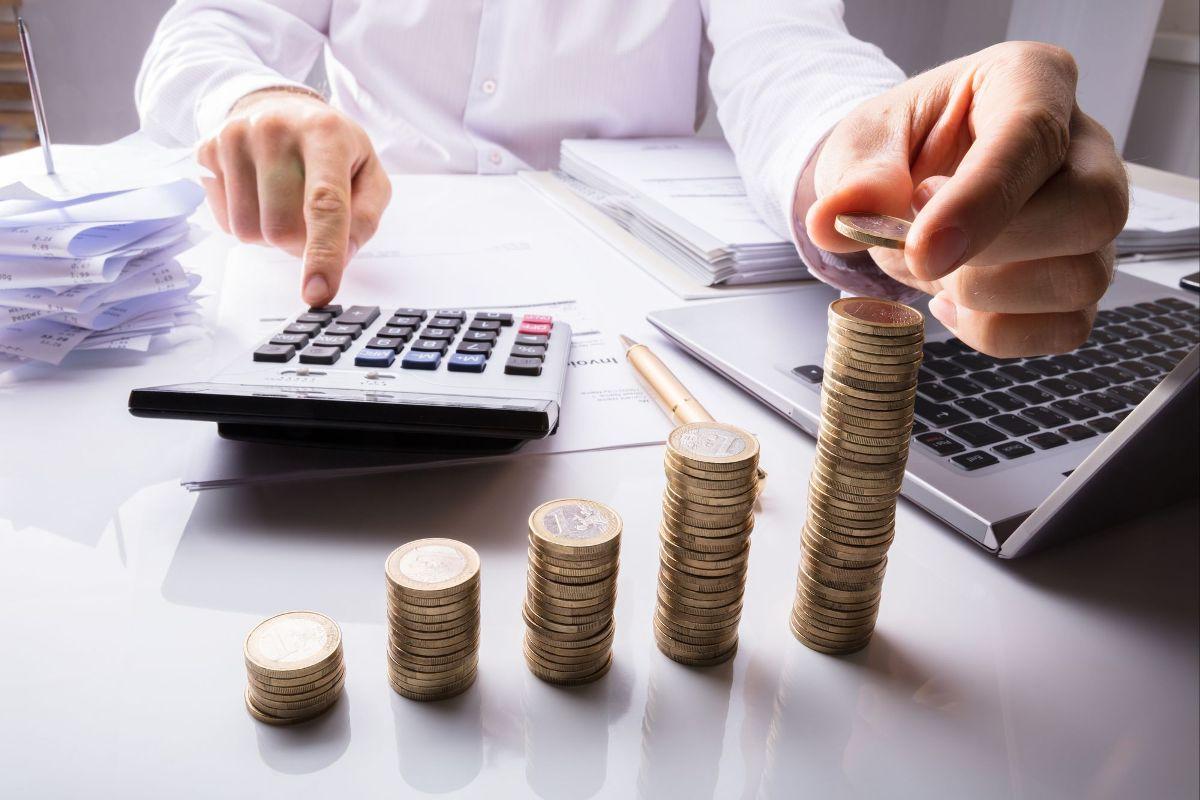 It is noted that the data for the reporting months from December 2020 to March 2021 were revised according to the annual financial statements of the MFO. It is reported that these data are included in the new issue "Monetary and Financial Statistics" for October 2021.

As you may know, earlier The Central Bank of Cyprus has published data on the number of loans issued in the country in September 2021.