Cyprus Banks Recorded Significant Inflow Of Deposits In May

On Friday, June 25, the Cyprus Central Bank published statistics on deposits and loans of island's banking institutions for the month of May.

A significant inflow of deposits was registered in the Cypriot banking system in the last spring month of 2021.

According to the Central Bank, the total amount of funds in deposit accounts with banks in Cyprus increased in May by €330.1 million. In comparison, in April this figure was €233.1 million.

The annual rate of change in deposits in May was 3.1% compared to 2.3% in the previous month. The total amount of funds placed in deposit accounts with Cypriot banks amounted to €48.7 billion. 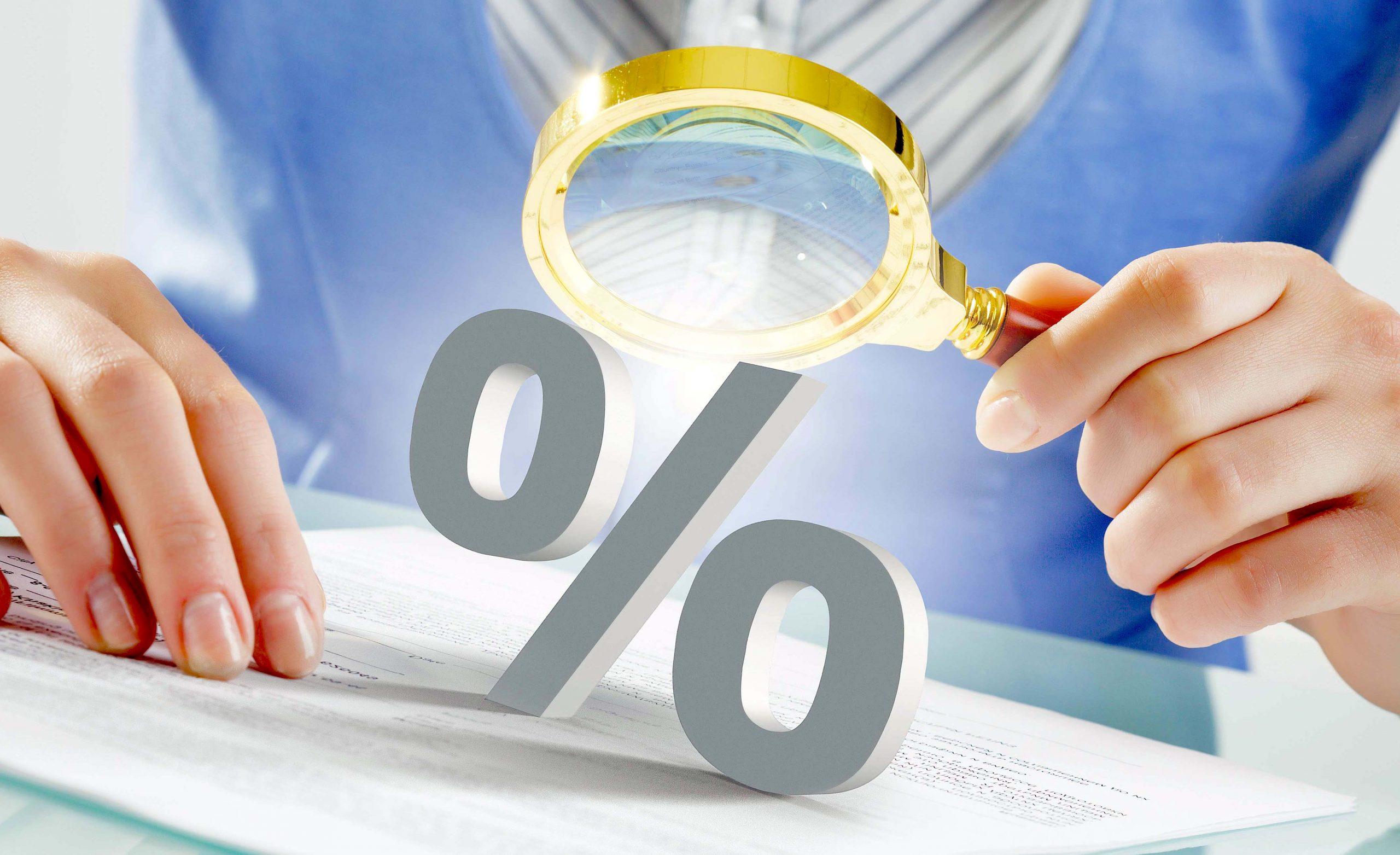 On an annualized basis, the volume of issued loans decreased by €76.2 million.

It is worth noting that the moratorium on loan payments introduced earlier by the government of Cyprus, which concerned loans from MFOs to households and non-financial organizations in the amount of €56.9 million, had a positive impact on the above changes in loans.