An important area for Larnaca, the area where the houses of the prefect and the police director are located, is being transformed into a Municipal Park.

The proposal of Elena Sofianou Olympiou was considered the most prevelent.

The design will be based on a proposal selected following an architectural competition in which 36 proposals were submitted.

This is a fairly large area, 14 102 m2, which, however, was left for years, as a result of which it was gradually transformed into a messy and unsightly area in the middle of a residential area (parish of Agios Nicolaos, at the junction of Griva Diveni, Grigori Afxentiou and Odos avenues Cup). The property is state-owned but was given to the Municipality of Larnaca, which decided to turn it into a park for use by the citizens, while maintaining the existing buildings. To ensure the best possible solution, the Municipality announced an architectural competition, setting its own specifications to ensure the functional, aesthetic and quality improvement of the space but also the correction of the space with the surrounding area and in the future with the Municipal Garden of the city.

The aim was that the renovation of the space is such that it becomes a lung of green and a point of entertainment, sports, rest and socialising. To do this requires enrichment with low and high vegetation, to create shade, while the existing vegetation will be preserved except for some invasive species whose removal should be justified. In addition to the green, the terms of the competition provided foe sidewalks that will ensure safe movement of pedestrians and the disabled, space for outdoor events, small refreshments, toilets and storage, sports facilities and playgrounds not exceeding 1000 m2, 20 parking plots. Special emphasis was requested from the municipality to give to the use of materials and construction methods with environmentally friendly standards, resistance to vandalism.

The existing trees are mostly preserved , while the new plants that are proposed are mainly endemic and native, aiming at a sustainable environment. At the same time, various points are created with separate vegetation. A place called "Central Green", is the main core of trees and is enriched with pines, cypresses, termites, mosquitos, locusts, lives and wild olives. 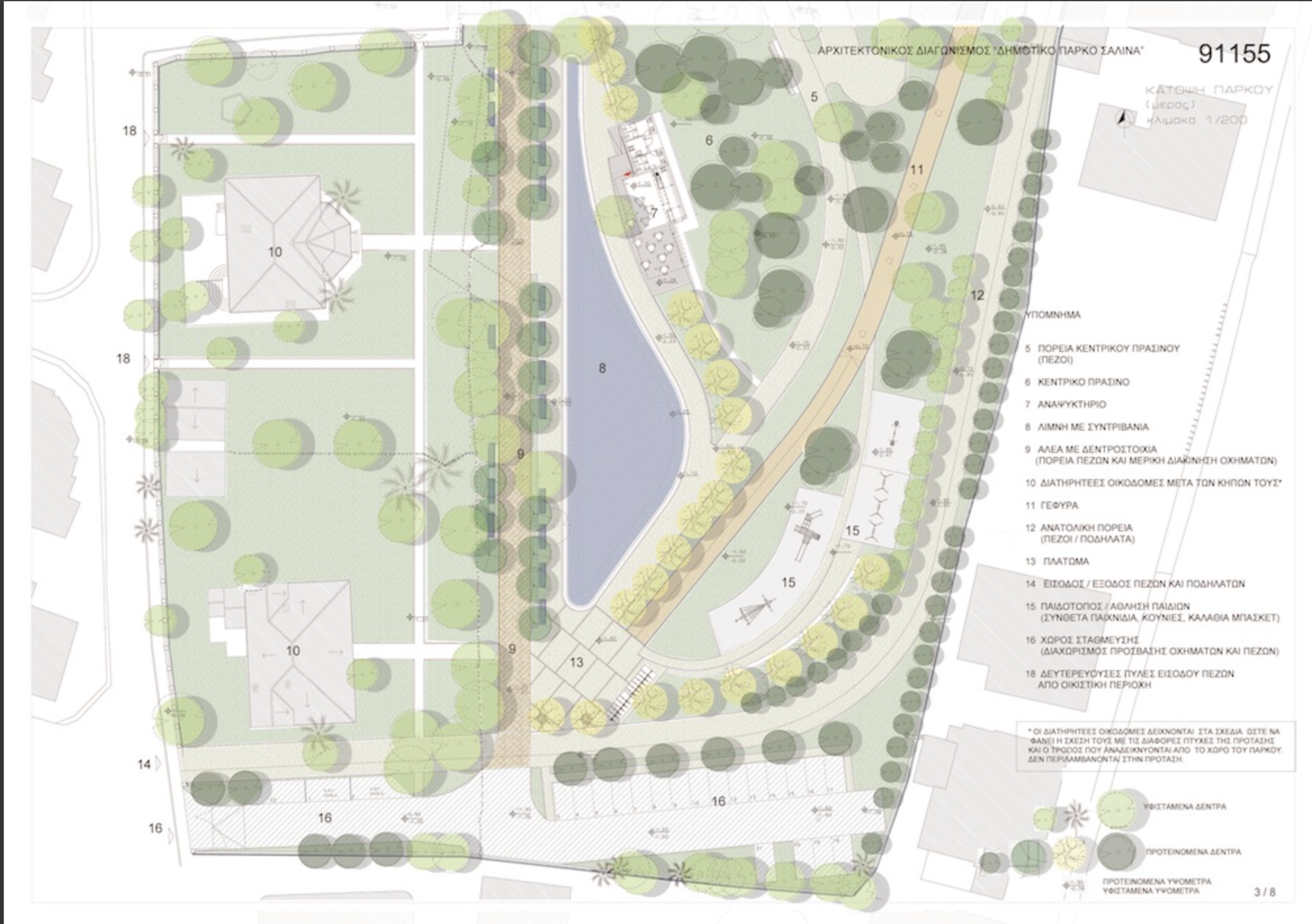 The proposal, the architect explains, seeks as the space is dominated by green, with only selected constructions. The shading of the spaces is provided by the trees without additional constructions.

The estimated value of the project is 900 000, not including VAT. 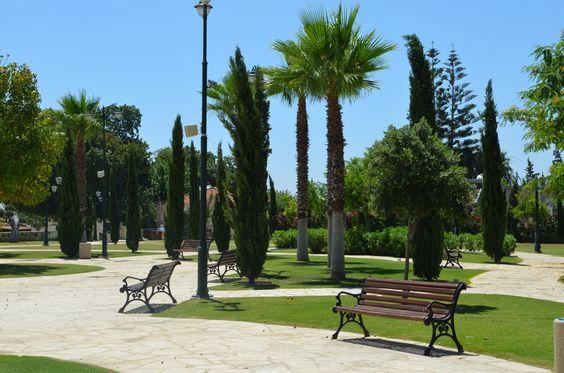 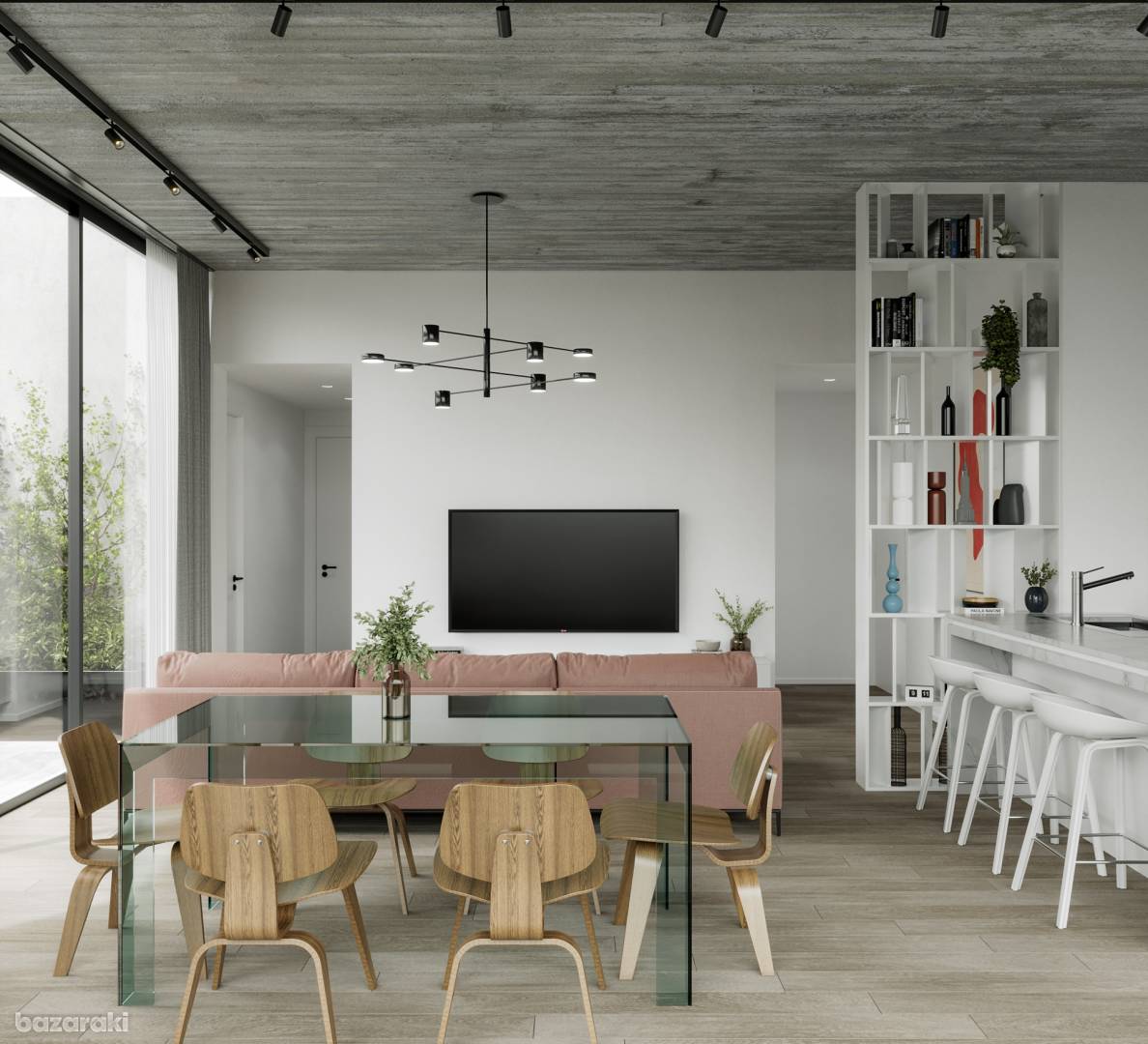 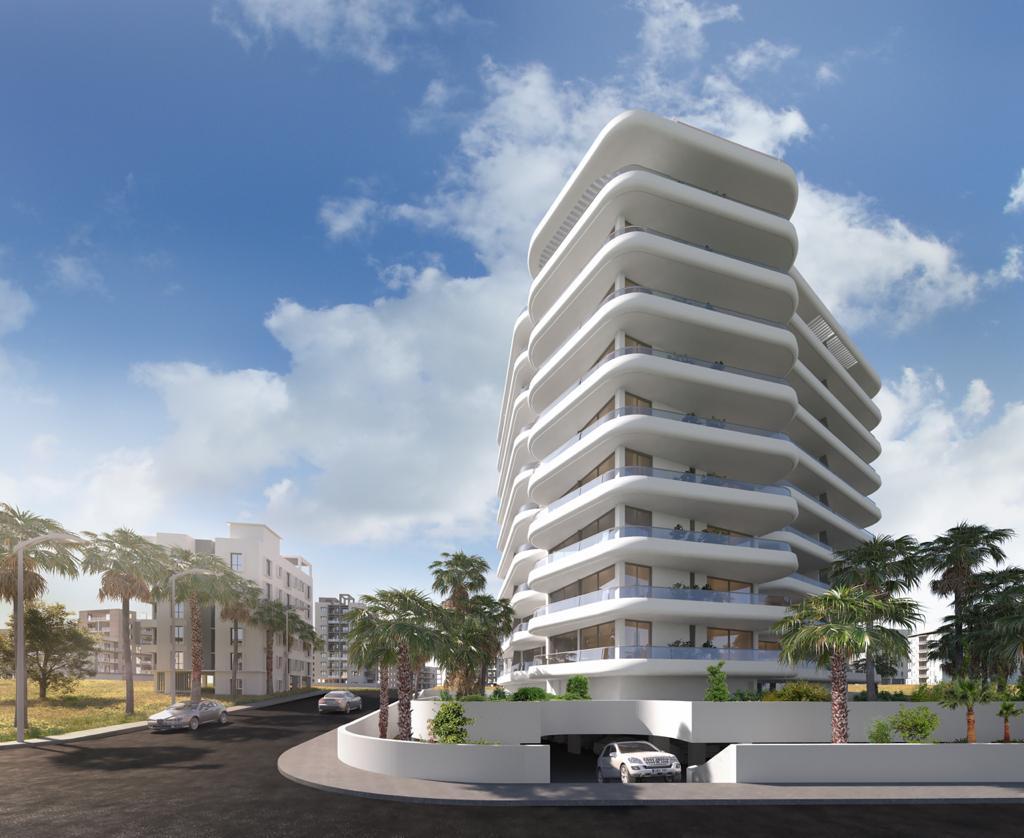 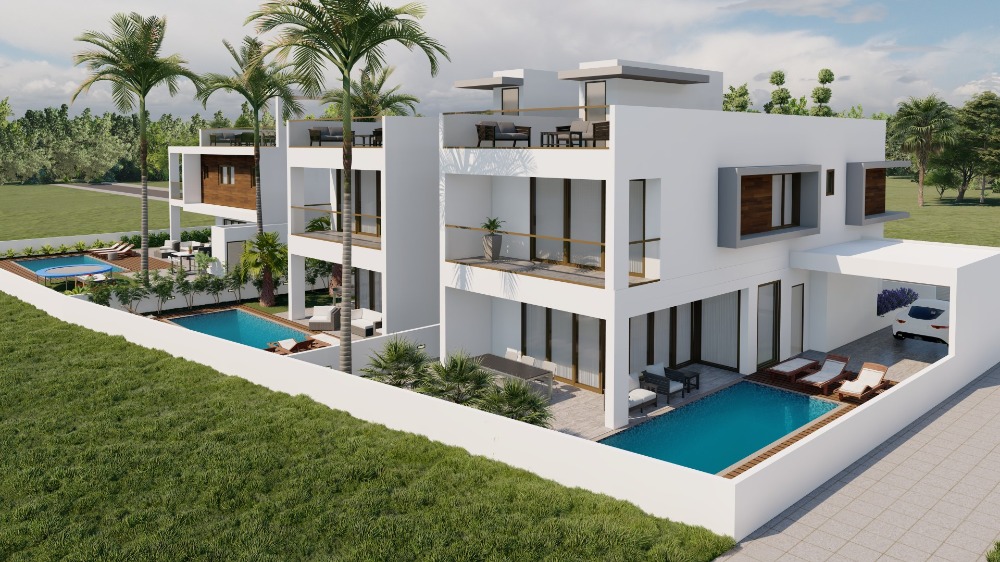 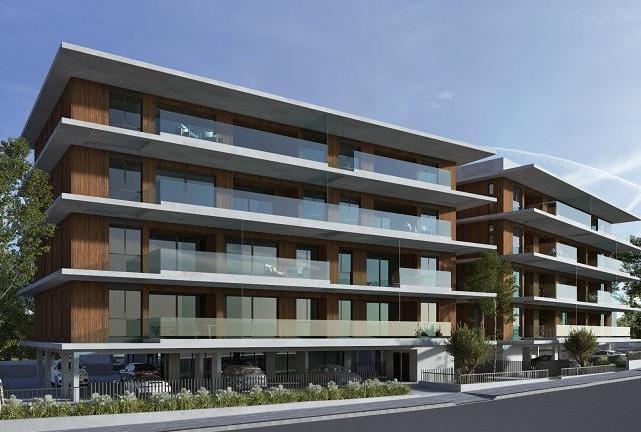 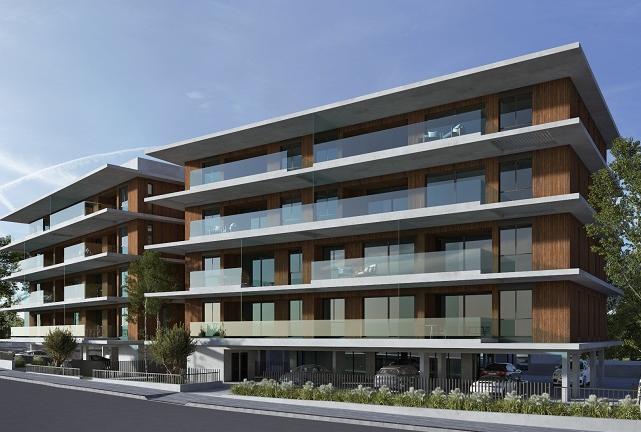