The life after the Cyprus Papers

Concerns in various local bodies about the possibility of a negative impact on the Cypriot economy sectors are caused by the developments with the much-discussed Al Jazeera documentary and the abrupt abolition of the Cyprus Investment Program that followed.

What is unfolding in the last 24 hours seems to be another slap in the face to the Cypriot economy, which has been severely affected by the pandemic.

Factors who wished to remain anonymous, speaking to InBusinessNews, referred to their estimates of the adverse effects they predict the recent developments will have on the economy. They even express the view that the economy will present severe problems in combination with the pandemic's results in 2021. Indicative of the forecasts and yesterday's statements of the Minister of Energy, Natasa Pileidou, "the Cypriot economy is affected by the abolition of KEP, "Which is why the various ministries are evaluating multiple plans for a return to recovery. 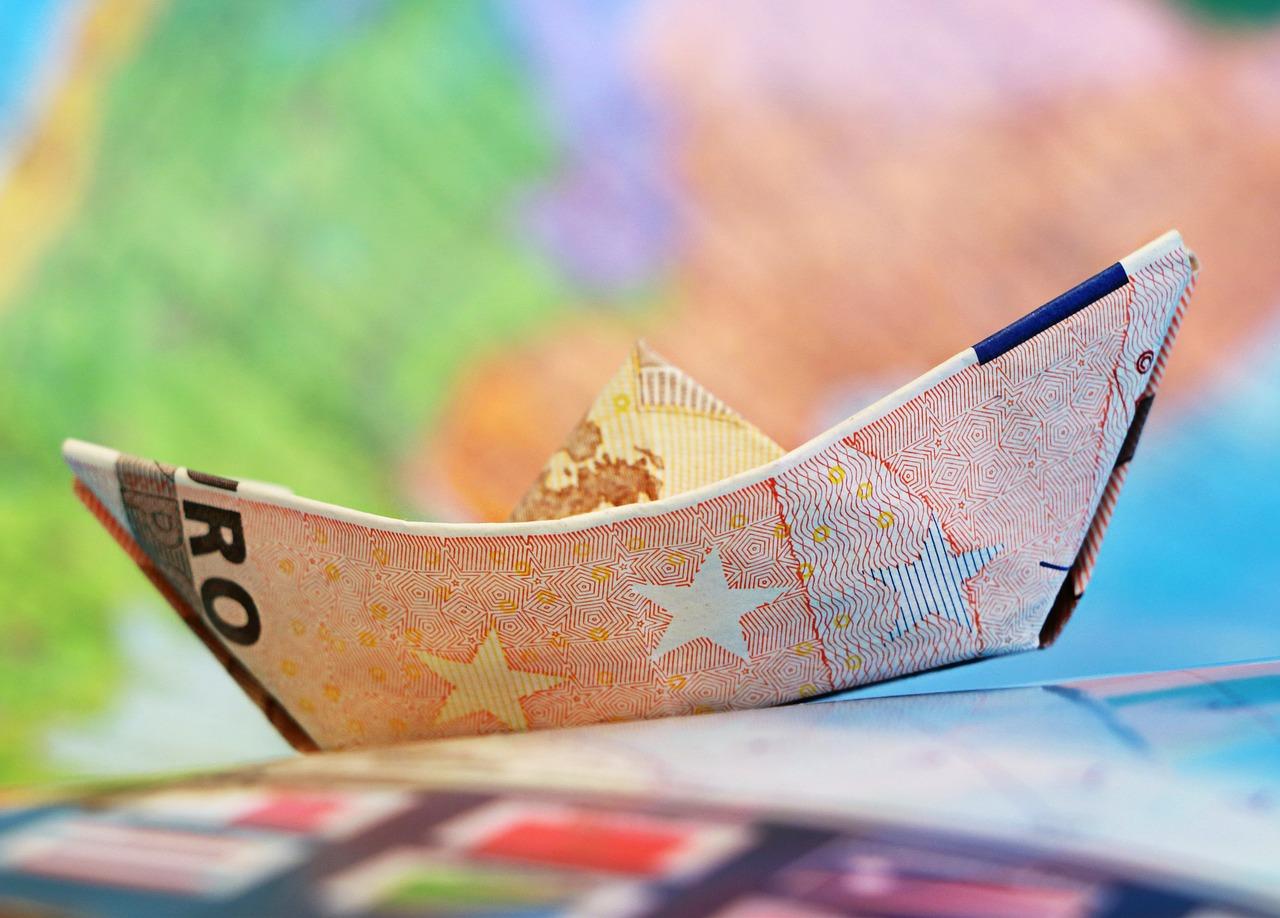 As we have been told, arguably, the first sector to be affected is construction and land development. On the one hand, it is estimated that there will be an impact on jobs in this sector and real estate sales. Characteristic are the statements in InBusinessNews of the CEO of D. Zavos Group, Michalis Zavou, that potential investors or those interested in buying a property intend to proceed with the cancellation of the transactions in the aftermath of the revelations. Simultaneously, Mr. Zavos had stated, "projects that have recently started will be affected, while for what is under study, the construction works may not even begin."

Professional services, such as lawyers, accountants, and others, are also expected to impact a lesser extent. "The events of recent days and the abolition of the Cyprus Investment Program in conjunction with the recent amendment of the agreement for the avoidance of double taxation between the Republic of Cyprus and the Russian Federation are expected to reduce the inflow of money from services," we were told.

Simultaneously, the critical blow that tourism has received from the pandemic and the estimates for a bad tourist year in 2021 is another piece that completes the situation's puzzle. The uncertainty caused by the coronavirus and the fact that no one knows when there will be a vaccine make even more difficult a sector, which in the past has been described as a "pillar" of the Cypriot economy, which has supported in very difficult times of crisis.

In all this uncertainty, Cyprus's negative publicity from the Al Jazeera documentary is the culmination. This is because even if someone intended to invest in Cyprus, they will now think twice and maybe consider alternatives. "Under these circumstances, it is not ruled out that we will see less demand for investment and economic activity," we were told.

The "returns" of KEP

In the meantime, 1889 were the nationalities granted by the Republic of Cyprus from 2013 to 2018. According to an EY report, about € 6.6 billion entered the Cypriot economy during this period, of which € 3.7 billion ended up in the real estate sector, while just € 1.2 billion in other types of companies. It is worth noting that, based on the data presented, from 2015 onwards, the purchase and sale of real estate related to the Cypriot Investment Program had increased significantly.