A new scandal involving the President of Cyprus, his family and a former law firm erupted in Cyprus.

Auditor General Odysseas Michaelides has released another report regarding the new Ayia Napa Marina and its 8 investors.

As it turned out, during his investigation, Michaelides discovered that the land on which the port is being built was leased to the developer MM Makronisos Marina Ltd without an "open, transparent and competitive process."

The Prosecutor General pointed out that the company was able to freely lease the land plot at preferential rates, since the president's son-in-law is participating in the construction of the marina.

“Also, directors of the parent company were granted Cypriot citizenship between 2018 and 2020 as part of the Cypriot investment programme without meeting the criteria,” the report said.

It should be noted that Nicos Anastasiades has not yet reacted in any way to the prosecutor general's accusations, but MM Makronisos Marina Ltd has already spoken out in the direction of Michaelides. 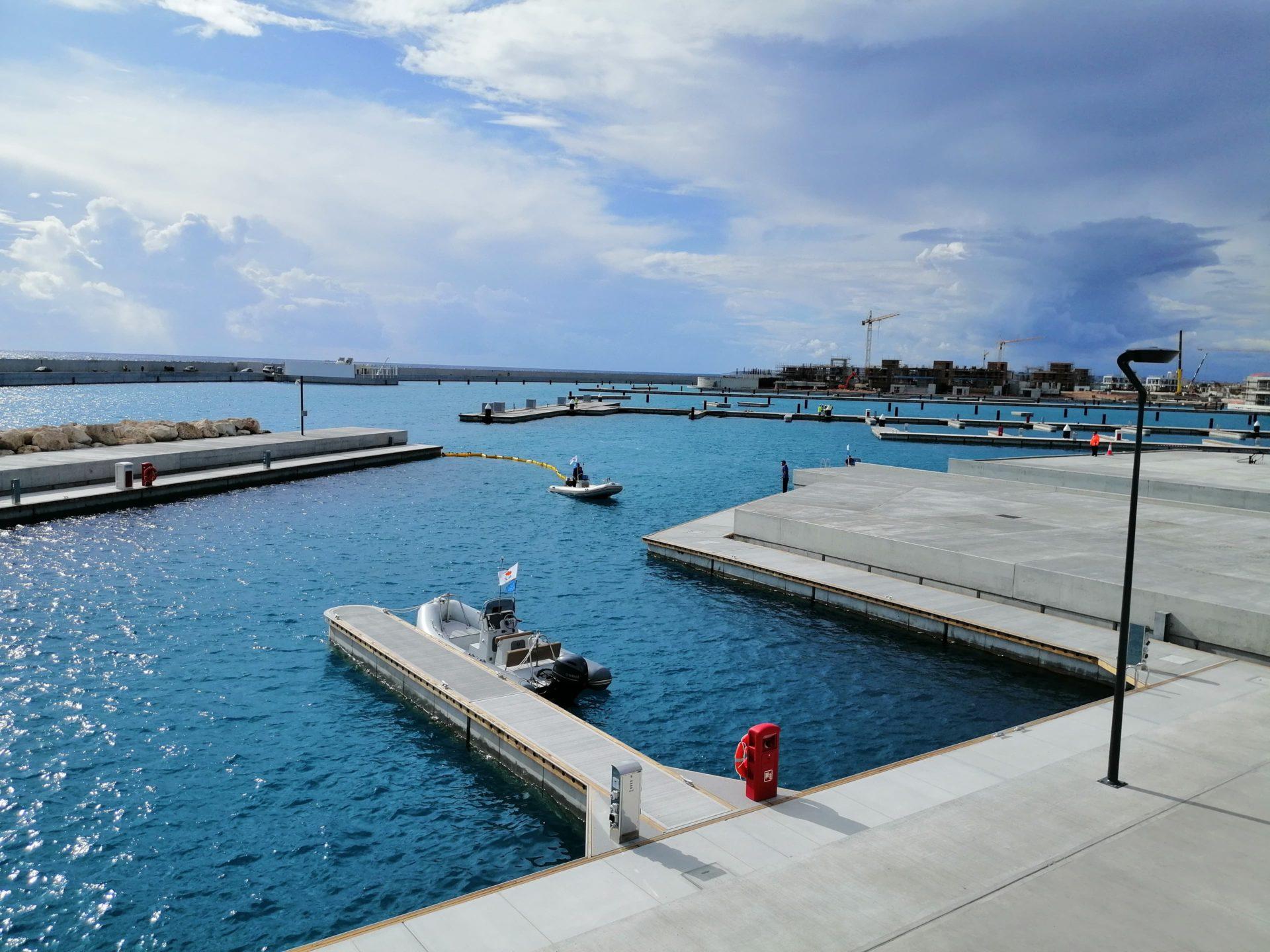 In particular, the representative of MM Makronisos Marina Ltd stated that all the relevant procedures for the land lease were followed.

Referring to the report of the Attorney General, he stressed that "although they did not wish to enter the current “war” being raged in Cyprus politics, it had to stand up for the honour and dignity of Egyptian investor Mr Sawiris, who “invested hundreds of millions in a very difficult economic period for our country”.

"The auditor general's report says that the plot of land adjacent to the marina was leased without following "an open, transparent and competitive procedure." We note with regret that Michaelides, in charge of supervision, intentionally or unintentionally ignores Real Estate Law 173/89, which clearly defines the procedure for leasing state land for tourism purposes", said a spokesman for MM Makronisos Marina Ltd.

The company assured that MM Makronisos Marina Ltd submitted a request to the Land Registry, which, after assessing the value of the land, set an annual rent of EUR 53,000.

In addition, the auditor was reminded of the benefits that Cyprus derives from the construction of the Ayia Napa marina and indicated that if Michaelides continues his work, then soon there will be no investor in the country.

Some seem to be overlooking the implications of a systematic effort to expel a few real and transparent foreign investors from Cyprus. We believe that cooperation between the public and private sectors and their contribution to the progress and prosperity of the country is possible with creative, innovative projects and, obviously, with proper and legal management of resources, far from discord, concluded in MM Makronisos Marina Ltd.