Number of Community Development Projects in Jeopardy in Cyprus

The Federation of the Building Contractors Associations of Cyprus (OSEOK) has announced the risk of suspension of community development projects with a budget of 1 billion euros for 2022, due to the sharp increase in construction costs as a result of rising raw materials prices around the world.

We urge you to take appropriate measures to avoid the possible stop or abandonment of a number of construction projects that require special materials. For example, aluminum, - said the ex-head of the Federation Costas Rousias.

In particular, he mentioned the project of a new Archaeological Museum in Nicosia, which may remain on paper due to the increase in construction costs.

He also said that it is required that old projects are considered separately so that there are no problems with their promotion or implementation, leading to unemployment. He noted that if the costs of ongoing projects increase, the Central Committee on Changes and Claims (KEAA) may decide to continue projects rather than terminate them, finding ways not to block projects due to the increase in the cost of building materials.

Rousias expressed the opinion that "the work will definitely be suspended, because the contractors will not be able to complete them in the end." He explained that "if the contractor took on the project a year ago at a lower price, then today with an increase in costs that reaches 30%, he will have serious problems." He linked the whole situation to the pandemic, stressing that it has nothing to do with normal growth. He noted that in the months of the pandemic crisis, growth and production of raw materials stalled, and then, when markets opened, the materials disappeared from the market. 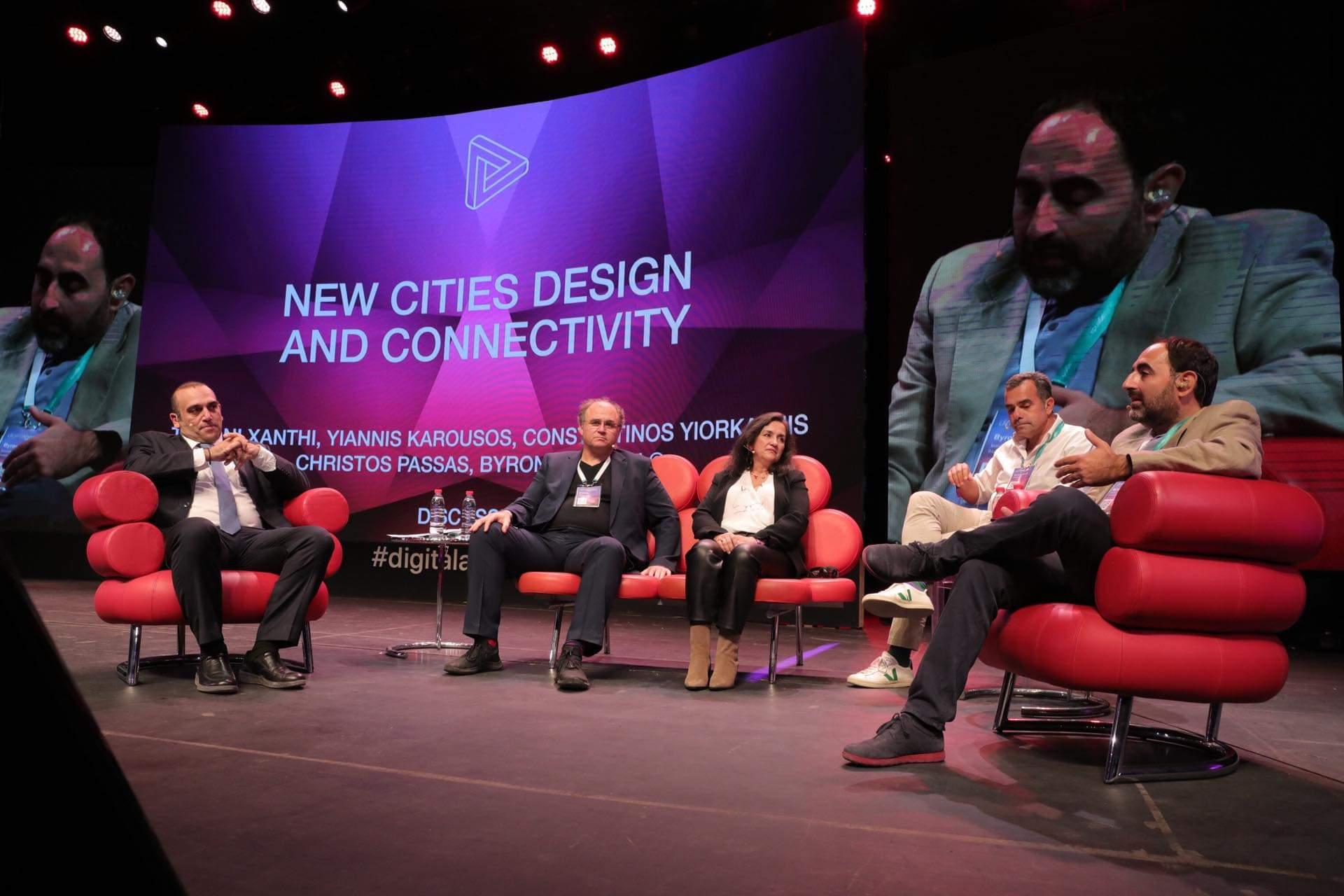 Konstantinos Petridis and Yiannis Karousos assured that there was nothing to worry about.

Karousos noted that “there is no risk that the current situation will somehow affect public projects. According to him, the government has a formula according to which price fluctuations are covered. " He noted that "on November 2, a meeting will be held with the Minister of Finance and the competent authorities to discuss this issue and consider complaints from developers."

Regarding the new museum, Karousos said the government has decided to increase the project's budget to 115 million euros. He assured that this is the initial budget, which is expected to increase along with the rise in the cost of raw materials. According to the calculations of the Minister of Transport, with subsequent changes in prices for materials, the cost of the project may increase by another 5-10 million euros. And the project implementation period is up to 2 years. Karousos noted that now the Archaeological Museum in Nicosia is the largest project in the country.

'The largest project in our budget is the Archaeological Museum, which says a lot about our strategy, our vision and how much we pay attention to culture and our history,' said the Minister of Transport.

As you may know, the design of the new museum was developed by the Greek studio XZA Architects.

The company won the tender for the creation of the building as part of a two-stage international competition held in 2018. The corresponding contract with the architectural bureau was signed on March 4, 2019.

The buildings will be surrounded by terraced gardens with trees and waterways, and in the center will be an atrium where open-air lectures can be held.

The new buildings will replace the old building of the late 19th century in Nicosia, which can no longer accommodate the entire collection of antiquities. According to the architect, the museum will be illuminated by natural light and will blur the line between the artificial landscape and the environment. This is done specifically to connect the traditional era of the golden age of Greece with modern reality.