Seven out of ten development projects remain on paper in Cyprus

Only three out of ten euros are used by ministries and government departments from the state budget's development expenditures for 2020. By the end of August, 30% of the development funds had been implemented. They have raised € 282.5 million from a total of € 951.3 million included in the budget.

There are two reasons why the development budget is so poorly implemented at this stage.

This year, it is due to the lockdown and the measures taken to stop the coronavirus. However, the lousy practice applied every year by the ministries and government departments are also responsible, leaving for the last two months to utilize a large part of the money at their disposal. Indicative of the situation is the low utilization of development funds in 2019.

For example, until August 2019, the development budget's implementation rate was 29%, more down than this year. However, the Ministry of Finance does not seem to be satisfied with the ministries' practice every year. 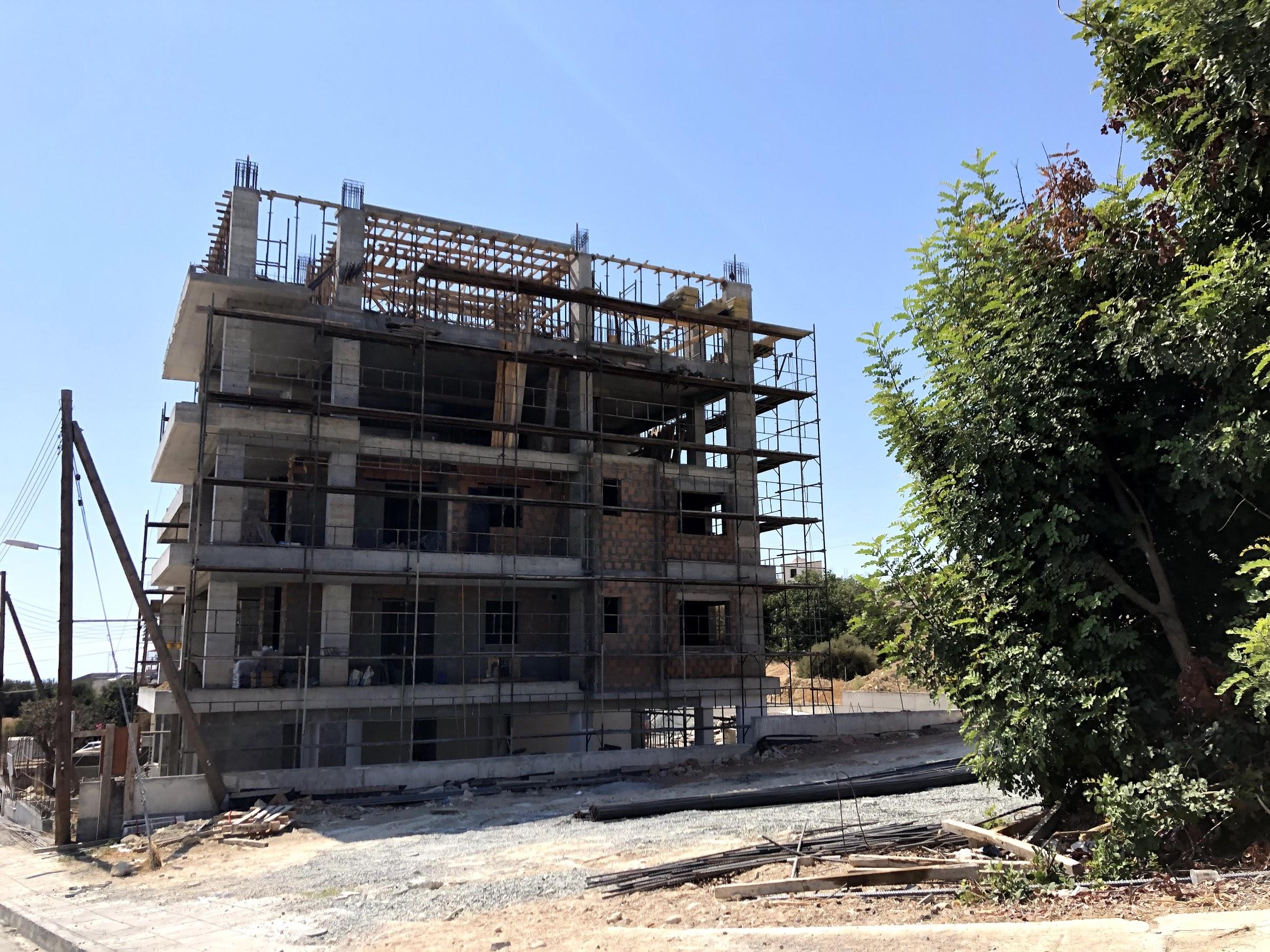 From the General Accounting Office data analysis, it appears that in the eight months of 2020, the ministries and the government departments left in the state coffers an amount of € 668.7 million. , 7 million out of the total of € 566.1 million.

The implementation rate for the improvement and creation of new roads reached 31%, ie, an amount of € 18.3 million has been spent out of the total amount of € 58.8 million.

Besides, an amount of € 27.3 million has been paid. , from an unlimited amount of € 97.8 million, for the construction and improvement of buildings.

Meanwhile, the projects' implementation reached 25% from Community funds, as an amount of € 39.2 million has been raised from an amount of € 157.6 million included in the state budget.

For the other five categories of funds, their utilization rate is less than 20%. Regarding other development expenditures, the funds utilized with domestic transfers had the highest utilization.