More Than 2 Thousand Companies Closed In Cyprus In 2021

Despite financial support from the government, due to response measures to COVID-19 and long quarantines, hundreds of companies have failed in Cyprus.

According to the Department of Insolvency, 2,235 enterprises closed in the country in 2021, which became one of the largest indicators since 2010.

The previous record was in 2017, when 2,497 companies ceased their activities in Cyprus due to the consequences of the 2013 economic crisis.

The largest number of voluntary liquidations in 2021 was recorded in these months:

Over the past decade, about 20,000 voluntary liquidations have taken place in the country, while 1,300 companies have been forcibly closed.

It is worth noting that over the past year, 183 applications for a personal debt repayment plan were submitted to the Department of Insolvency, compared with 102 in 2020 and 63 in 2019. In fact, the data of the Department shows a tendency to increase the number of appeals. Finally, as for the issues of issuing a decree on writing off citizens' debts in the amount of up to 25 thousand euros, their number has reached 51. 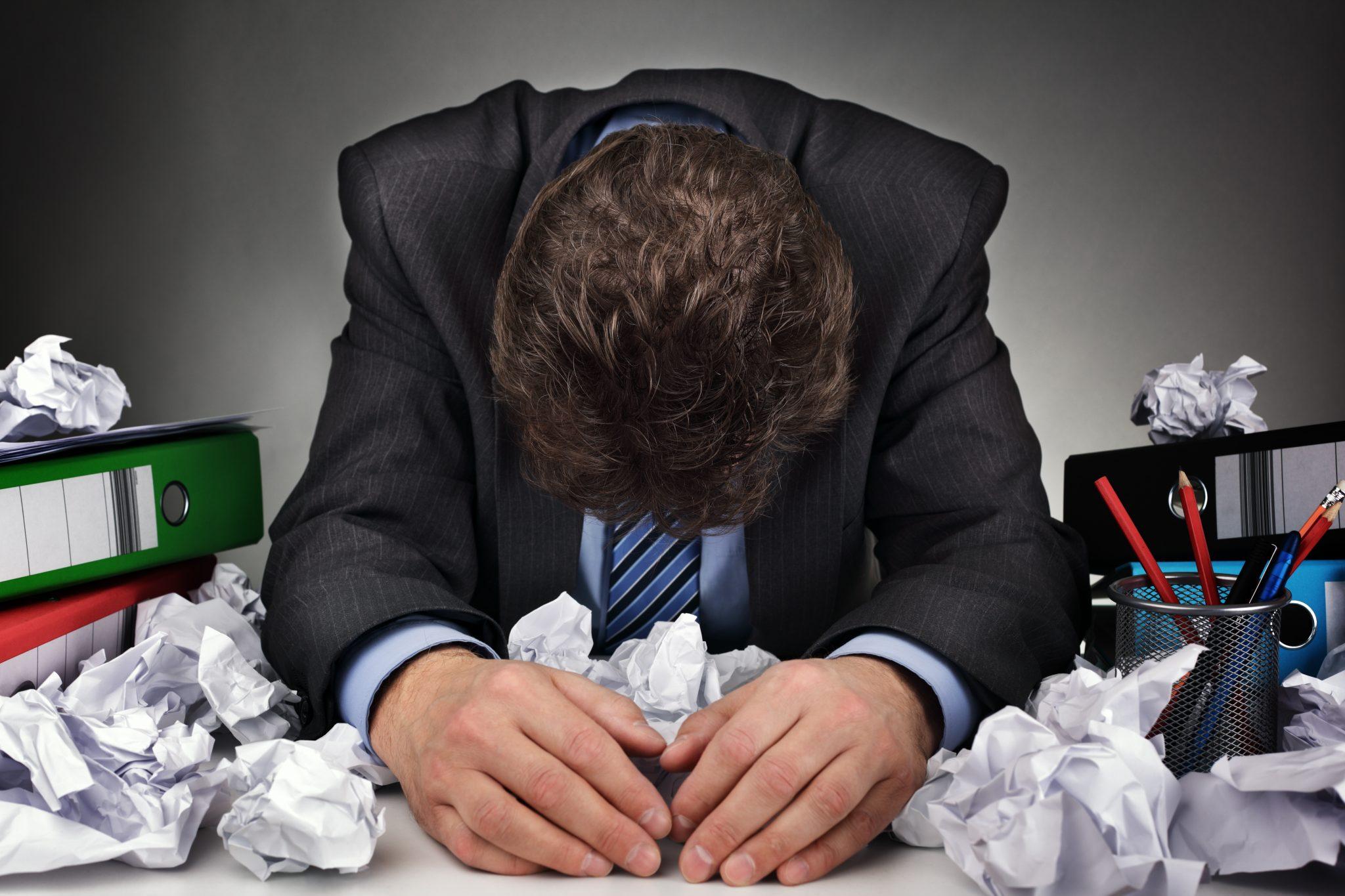 Cyprus is among the countries that have allocated the most 'generous' government support to small and medium-sized businesses not in the form of a loan.

In addition, from the summer of 2022, new bankruptcy legislation will come into force in Cyprus, which represents the norms adopted at the EU level. Thanks to it, effective companies will be able to get a second chance and completely get rid of debts, avoiding bankruptcy.

The essence of the Directive is to create a preventive restructuring framework that can effectively prevent the liquidation of companies even before they become insolvent. At the same time, among other things, procedures are being established to protect transactions related to restructuring, a regulatory framework has been defined to facilitate the exit from debts of a bona fide category of debtors, and consolidation of corporate and private loans is envisaged. 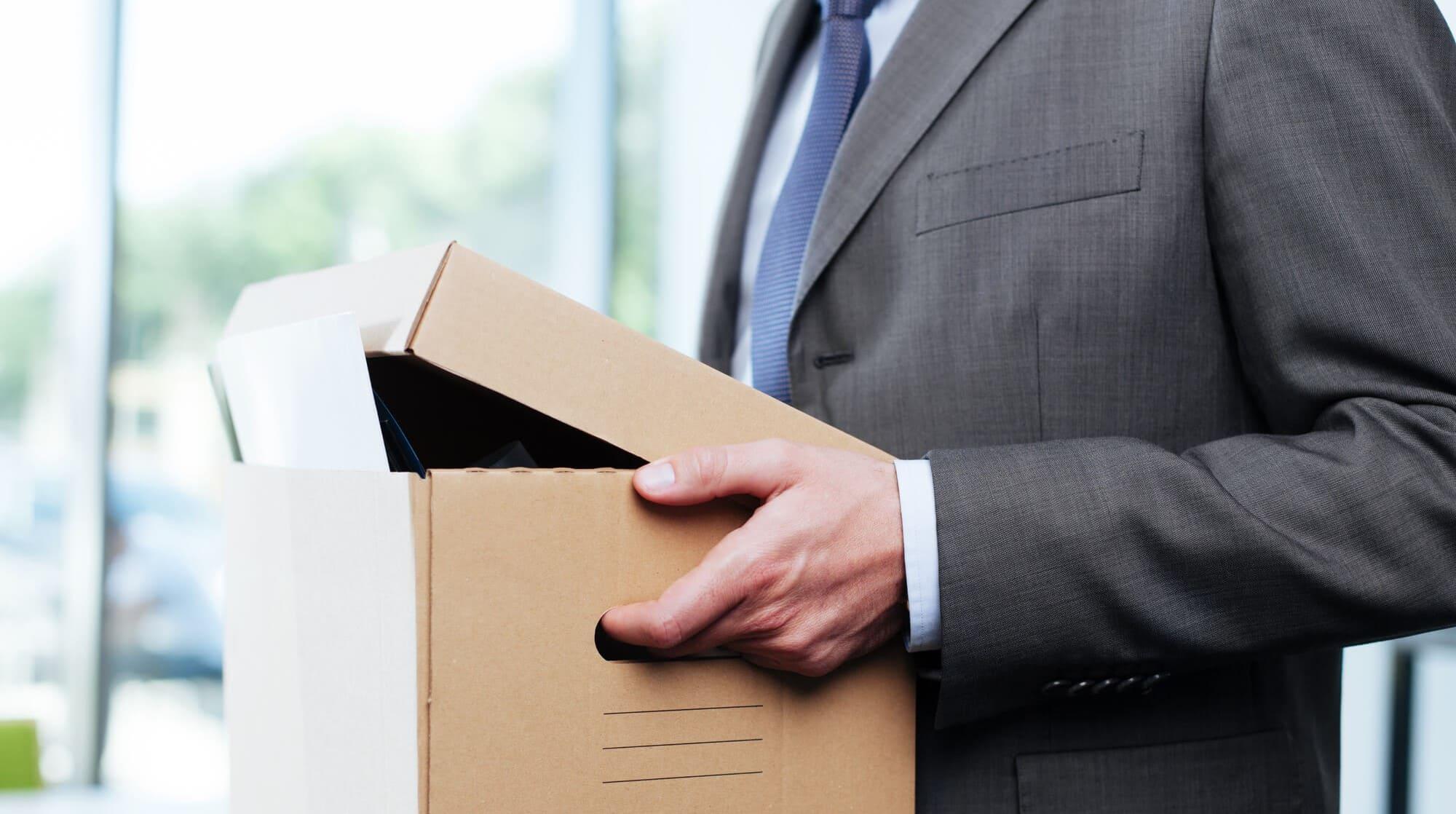 If you are looking for a property in Cyprus, then contact DOM. The wensite has a large selection of real estate - residential and commercial. Experienced agency specialists will be happy to help you make the right choice.