According to recent data from Eurostat, Cyprus issued a total of 16,910 "pink slips" in 2020. The leaders among the recipients were Indians, Russians and Nepalese.

It is noteworthy that in total, citizens of these five countries accounted for the largest percentage of the total number of residence permits issued - 61%. In other words, they were issued 10,254 residence permits out of 16,910. 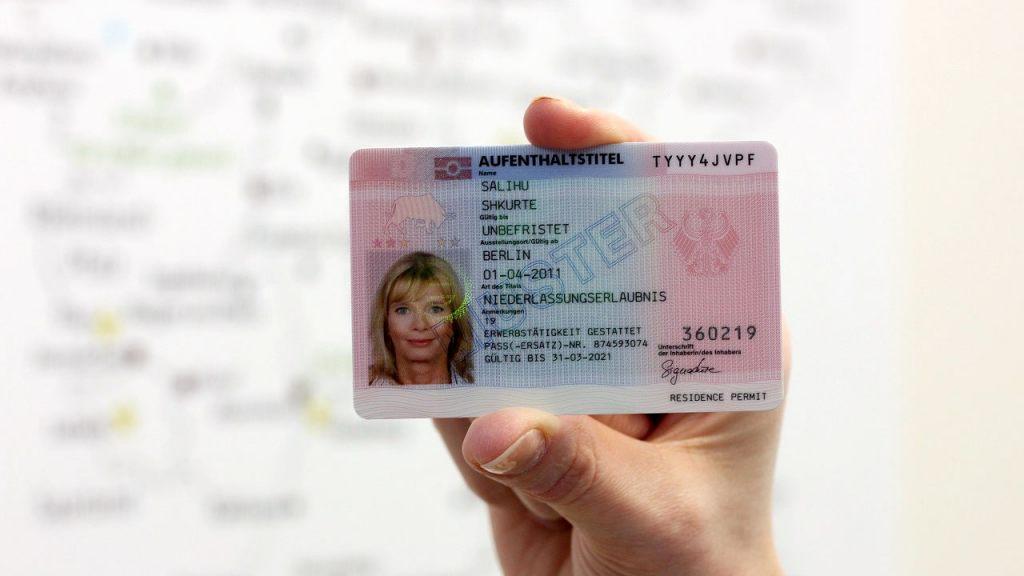 In total, 2.2 million citizens of third countries received their first temporary residence permit in the European Union in 2020.