Hundreds of new homes and a hotel are expected to be erected by the communities west of Larnaca Airport, estimating that it will give a new growth impetus to the area.

The mayor of Meneou - Dromolaxia, Kypros Andronikou, told that "significant tourism investments are being promoted in the wider region, which will give impetus to the development of the region, while they will also create new places of jobs".

Along the coastal front of the municipality there is a significant number of private villas in which either the owners themselves live or rent, but without much benefit to the municipality in addition to the necessary taxes they pay because they are families who rarely visit the taverns and centers of the area.

Mr. Andronikou, however, said that the future belongs to the region because the new tourist expansion of Larnaca will be in the specific communities.

As he said, in the microscope of the municipality at the moment is the bulky file of the company Lezanco Properties Ltd, to secure the building permit for 13 six-storey buildings and 37 three-storey buildings. The project, he said, is estimated to have the capacity to house up to 1,550 people and is expected to attract mainly Cypriot buyers, young couples and families. 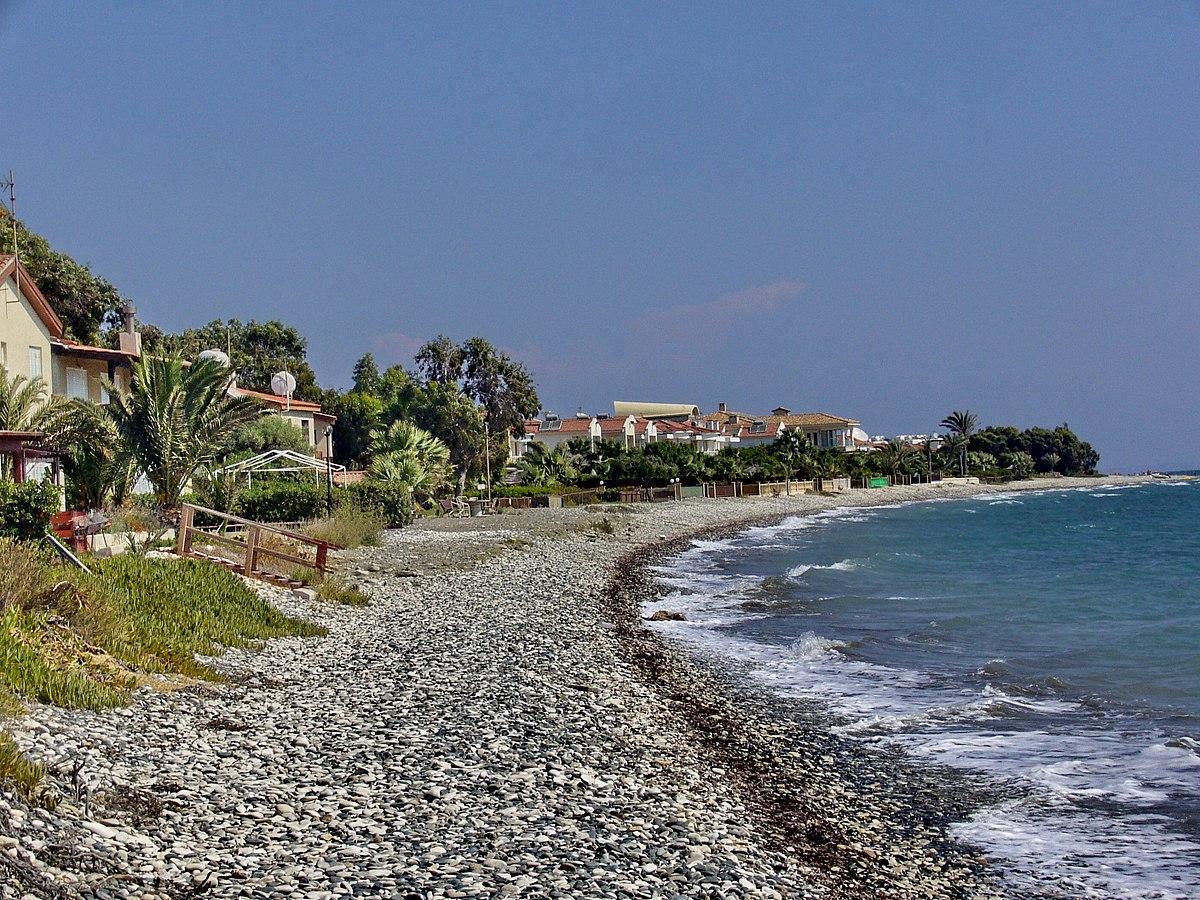 In the neighboring community in Pervolia, the process of obtaining a building permit for a hotel unit with a capacity of 180 beds of the company Marenonte Investments Ltd is being promoted, said the community leader Costas Tiggis.

For the time being, the tourist traffic comes from the private holiday villas which belong to Cypriots, British and Russians who visit the area mainly during the summer months.

Mr. Tiggis, characteristically stated that "we are the permanent residents 3 thousand. and in the summer we reach 7 thousand plus the guests of the E-Hotel, which this year did not work due to coronavirus ".

The increased demand from tourists in recent years has led residents to create apartments that they rent through the Airbnb platform, said Mr. Tiggis, adding that "this year they remained closed because there are no tourists in our area."

They demand compensation from the airport

However, both communities continue to demand compensatory measures from the presence of Larnaca airport.

In particular, the municipality of Meneou - Dromolaxia, because as Mr. Andronikou mentioned, the airport falls within the limits of the municipality by 30%, pointing out that "it negatively affects its development, especially in the area of ​​Meneou, where significant areas of land fall on the landing curves of aircraft the value was zeroed despite the fact that they are close to the coastal front of Meneos.