Financial uncertainty in Cyprus after passports

According to economists, adding uncertainty to the already strained and volatile economic environment adds the abolition of the Cypriot investment program, with the Ministry of Finance currently maintaining its forecasts for 2021, despite this significant change in data.

The government announced removing the program from 1 to November while noting that hundreds of applications submitted until then will continue to be analyzed.

Economist Marios Clerides reports that various figures circulate that the economy has received several billion from this program.

"The economist is interested not so much in the amounts collected but in the amounts that have remained or will remain in Cyprus. "In the future, the investor has the right to sell their investments."

He notes that the former Minister of Finance, Haris Georgiadis, had stated that only 0.3% was the contribution of the KEP to the GDP growth.

"Another part that economists are interested in is the distribution of profits generated by this process. "If the € 10 billion went into just one pocket, it is very different from how widely this amount spread to the economy and created new jobs." 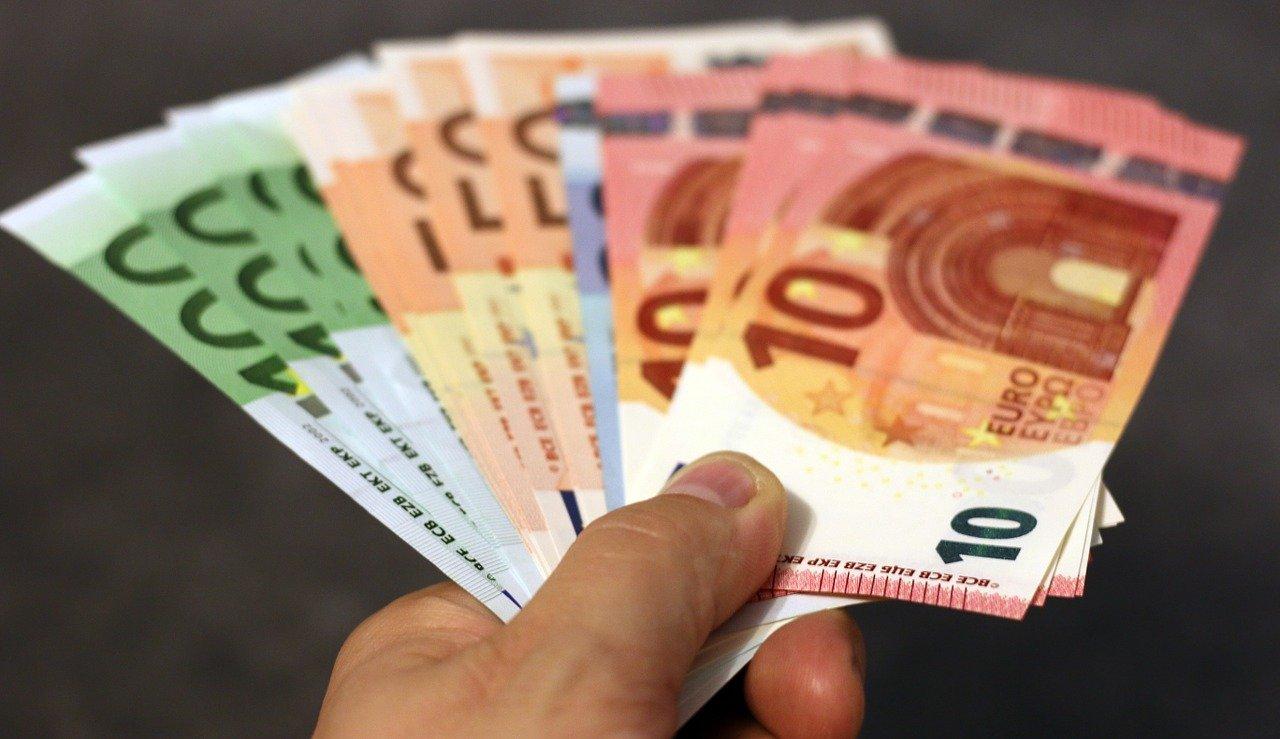 He points out that if the lion's share of the program's proceeds went only to land development companies, lawyers, and audit firms, it might not be as beneficial to the economy as it benefited only part of it.

Indeed, there is a benefit to creating jobs. However, suppose wages in the construction sector did not follow the growing activity of the industry. In that case, there will be no real diffusion of income in the economy; he points out.

"So there is no clear evidence of a real contribution to the economy, so it is uncertain how much its abolition will affect," he said.

According to Mr. Clerides, another question that arises is whether the billions that Cyprus received eventually stayed in Cyprus or went or will go abroad.

He also points out that this position, followed by the investment program, was a deterrent to other investments.

The negative effect in the short term

University of Cyprus professor of economics Marios Zachariadis told, that the abolition of the program will harm short-term income that will focus on specific sectors of the economy and negatively affect the GDP growth rate for 2021.

Regarding the long-term prospects of the country's economic development, Mr. Zachariadis points out that the existence of such programs harms them because it fuels corruption, distorts business incentives, and perpetuates the connection between politics and the economy.

Besides, he says, linking such programs to the real estate sector poses additional risks to the economy.

"Such programs are also harmful because of the damage to the country's reputation that negatively affects foreign investment by serious investors. "The permanent abolition of the program would therefore have beneficial consequences for the business incentives, the levels of corruption and the reputation of the country, which in turn would immediately improve the long-term development prospects of the country," he emphasizes.

The ministry does not review estimates.

However, the finance ministry does not intend to revise the estimates for the economy due to the abolition of the program.

"No significant losses are expected from the abolition of the plan for the economy as the resources will be channeled to other investments," the Ministry of Finance's general director, George Pantelis told.