House Or Apartment: What Do Cypriots Choose?

The idea that for the money spent on rental housing, you can buy your own house is correct. This is especially true for Cyprus, where mortgage rates are not as high as in other countries.

Three out of four Cypriots prefer to live in houses rather than apartments. At the same time, the largest part of the island's population owns their own housing. Such conclusions were reached by experts of the Statistical Service of the European Union Eurostat.

73% of Cyprus residents live in private houses, and 27% live in apartments. In addition, 68.6% of the country's population has their own housing, and 31.4% rents houses or apartments. By the way, these figures are higher than the average for the European Union. 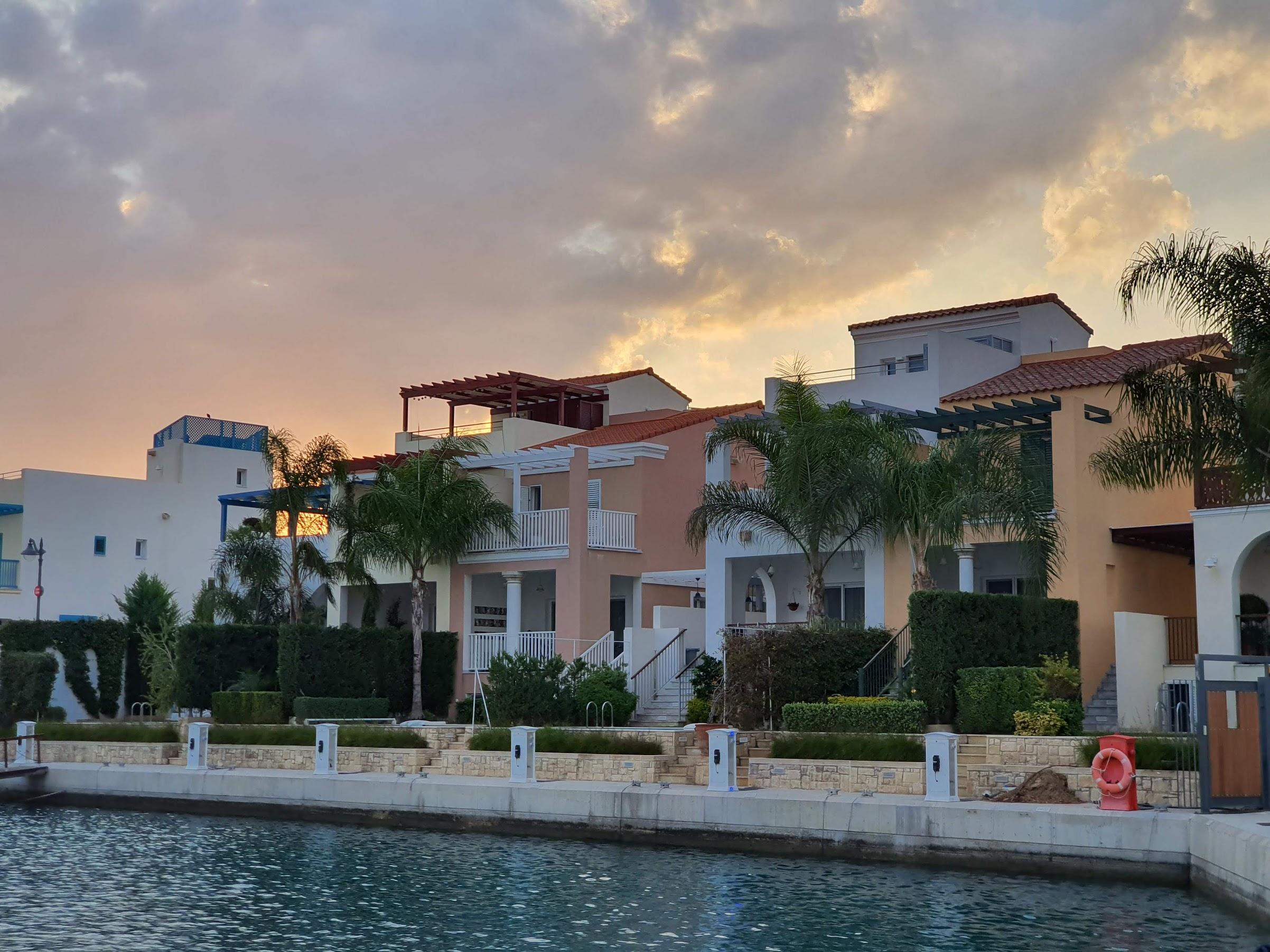 As for the situation in general, 53% of the EU population lives in houses, 46% - in apartments and 1% - in other types of housing.

It is noteworthy that the highest proportion of the population living in houses in the EU was recorded in Ireland (92%). It is followed by Croatia (78%), Belgium (77%) and the Netherlands (75%).

72% of the EU urban population prefers to live in apartments, and 28% - in houses. Rural residents, on the contrary, prefer houses. In villages, the largest number of residents live in houses (82%), not apartments (18%).

More than two thirds of EU residents (70%) own their own real estate, and only 30% of the population prefer to rent housing. 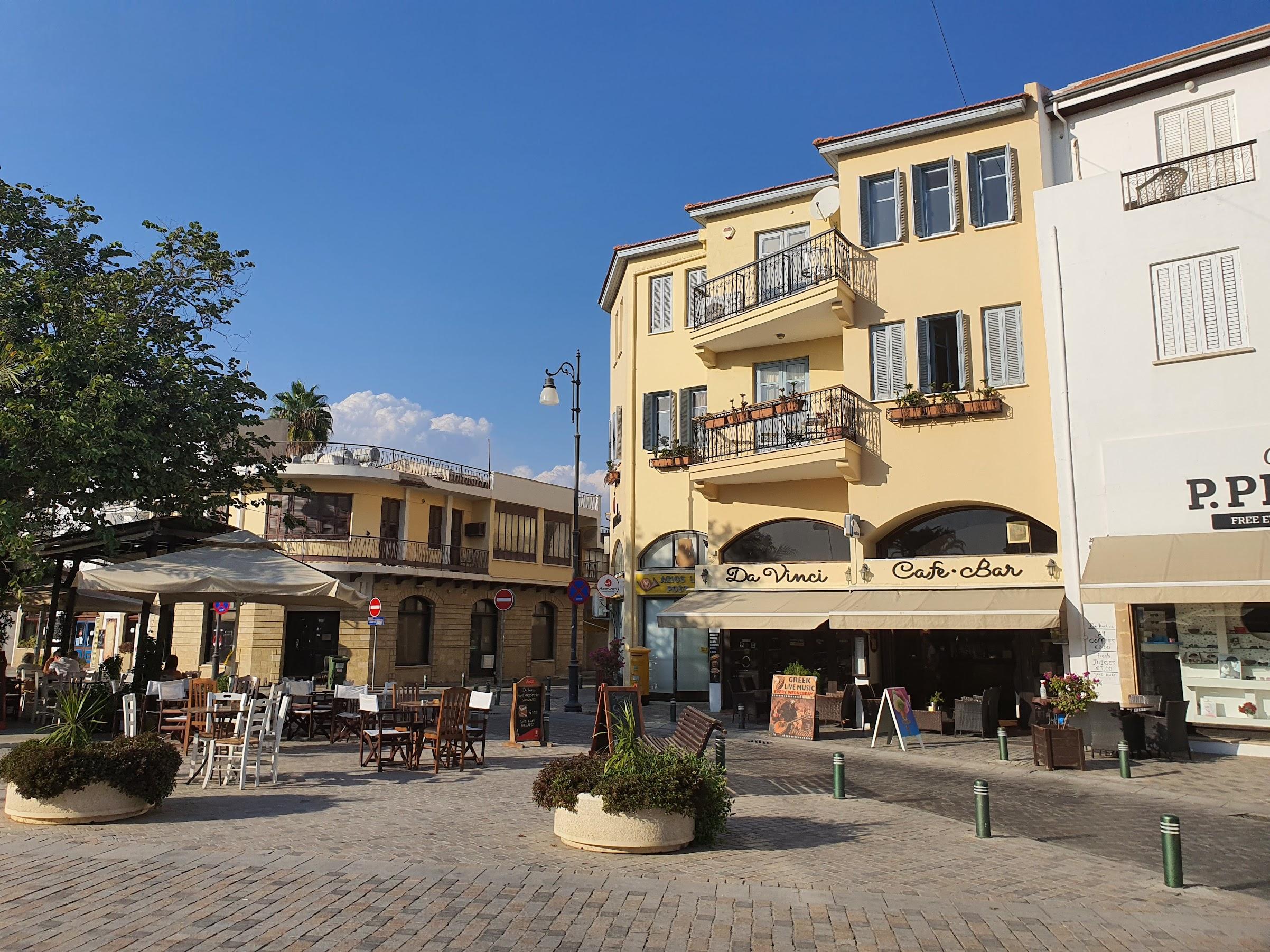 Apartment or house? And most importantly, buying or renting? Everyone should decide.

However, remember that a house in Cyprus is a product, and renting is a service. And here it is important to note that the service has value only at the time of its provision and it is, conditionally, one-time. You will never be able to resell a service, unlike a product.

After all, what can we do with money? Save, spend and invest. Most Cypriots prefer the latter, because they realize that spending can be beneficial only emotionally, but not in monetary terms.