Heroes' Square Being Modernized In Limassol

Platia Iroon (Heroes' Square) is being modernized in Limassol.

The competent jury approved the project prepared by Socrates Stratis and Christos Pasadakis.

Their idea is based on the creation of a "smart" floor, hanging gardens, greenhouses, a dining area with cafes and restaurants. The roads around the square will become pedestrian, which will ensure the safe movement of people and cyclists.

According to the project, environmental parameters will be improved by creating shade, using renewable energy sources and landscaping the space. Places for visitors to the square to relax are equipped around the square.

Thanks to the updated sidewalks, the public will have direct access to the streets of Independence, Agios Andreas and Gladstonos, as well as to the municipal library area. 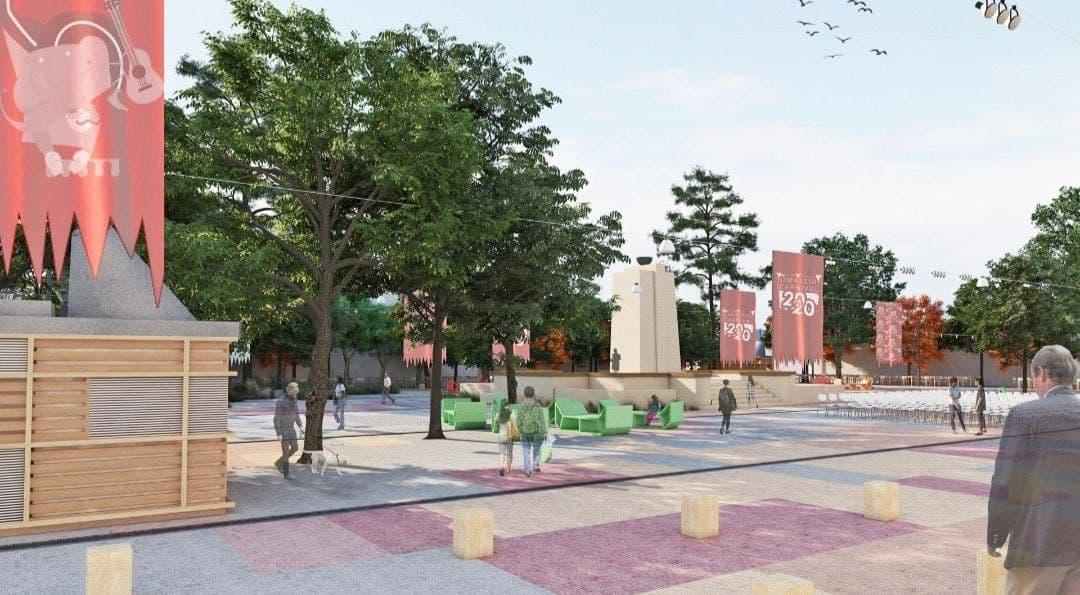 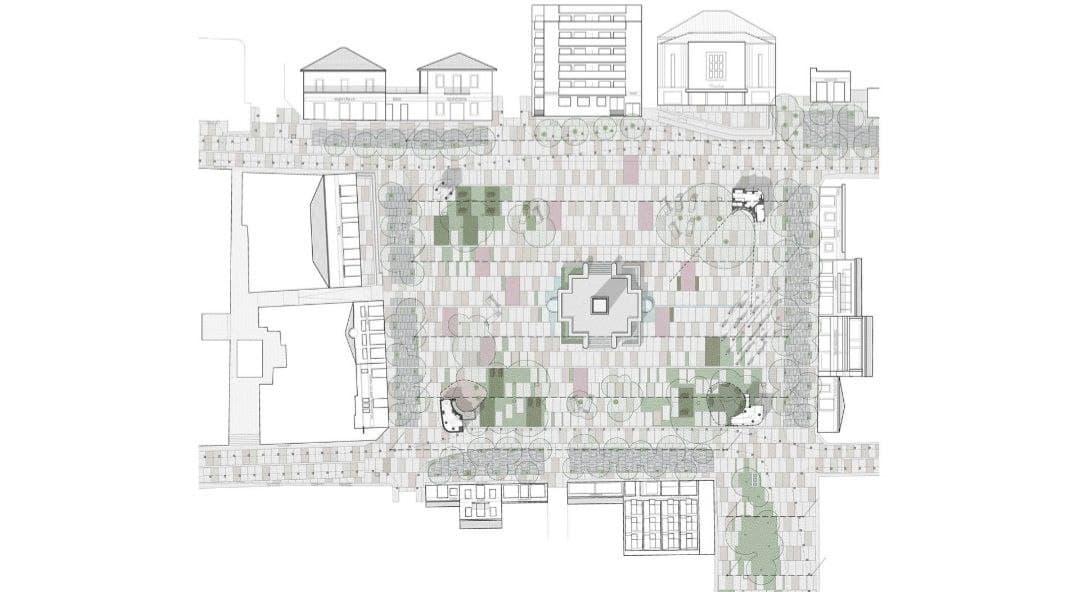 It is expected that in the near future a contract will be signed for the implementation of the project with a contractor who will be selected during the tender.

The reconstruction of the square will take about 7 months. The cost of modernization is estimated at 3 million euros.

According to local authorities, during the construction of the facility, all necessary measures will be taken not to interfere with the work of shops and centers located in the area. 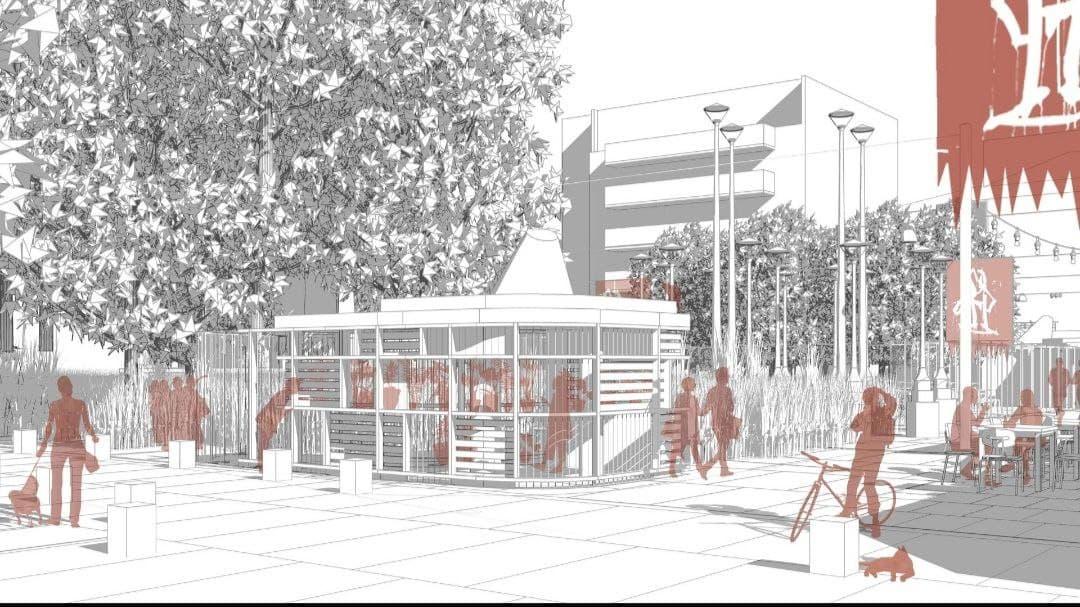 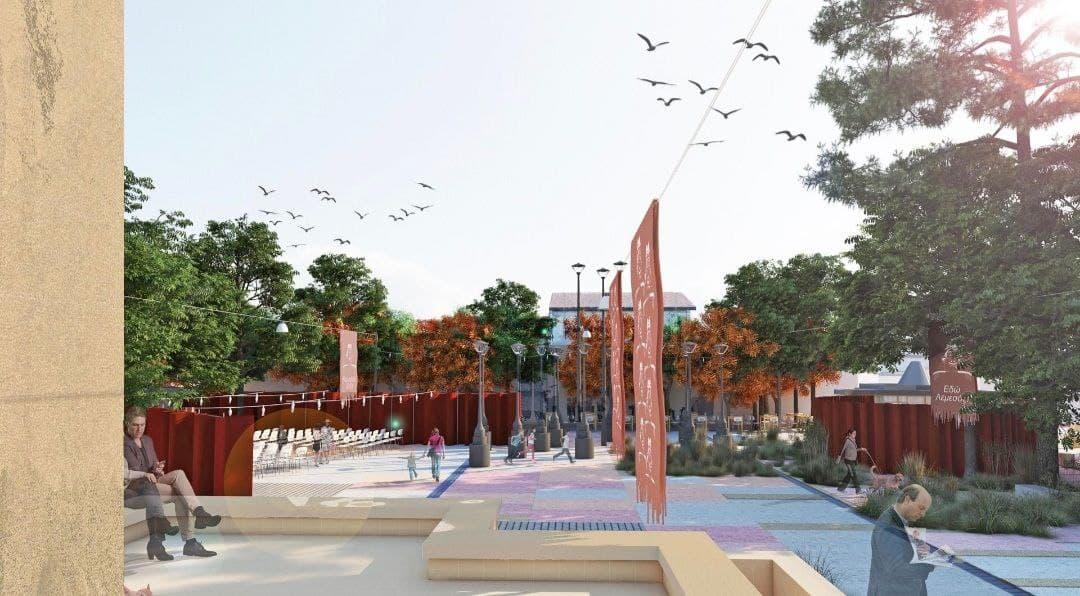 Heroes' Square is located in the center of Limassol and is a popular holiday destination for local residents.

In the center of the square, there is a monument to the Heroes who gave their lives for the freedom of Cyprus and Greece. There are cafes, bars, taverns and clubs around, as well as buildings Cyprus University of Technology (TEPAC) and one of the city's cultural centers - the Rialto Theater. Carnival processions and the Limassol Rock Festival, as well as other city cultural events are traditionally held on the square.

Until the beginning of the XX century, there was a Turkish quarter on the site of the square called "Kkeseogloudkia" after the name of a local rich landowner - the Syrian Turk Köseoğlu (Κιοσέογλου). Christian townspeople did not dare to appear here or they could be stoned. In 1910, at the initiative of the Mayor's office, several old buildings were demolished in this area and a square was built. The monument to the Heroes was erected in 1946. The last reconstruction of the square was carried out in 1999. 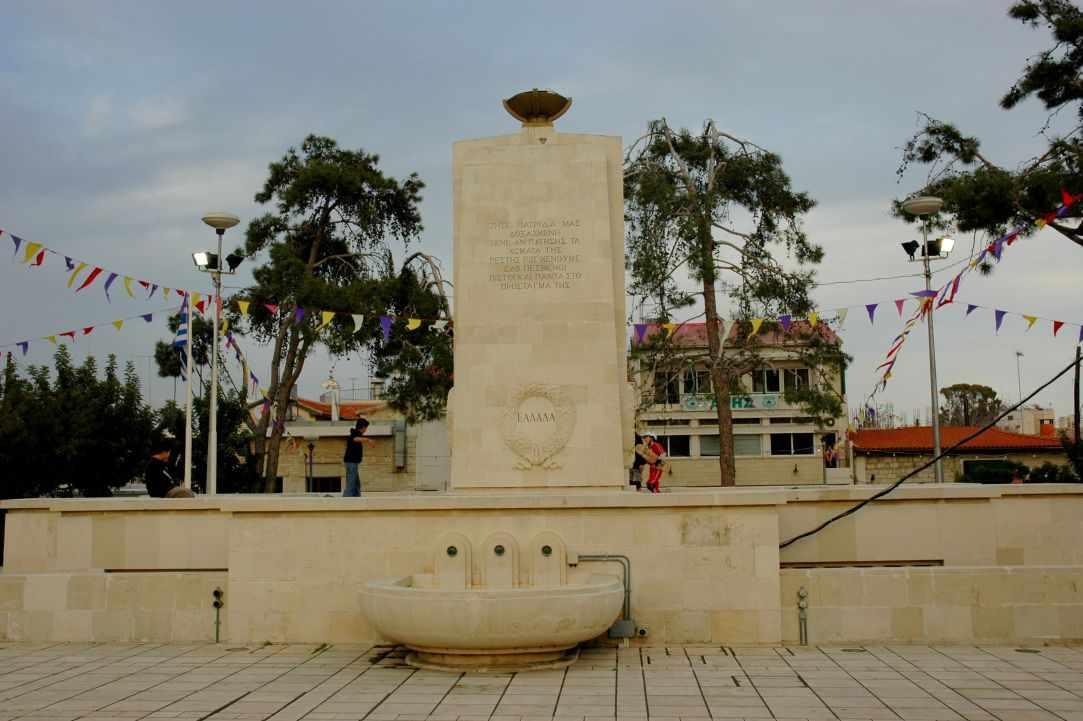 Detailed information about all projects in Cyprus can be found on DOM. The website also has a huge number of real estate objects in the country - from residential to commercial. Choose and contact professionals who will help you make the right choice!