Plans for constructing a new 8-storey building within its premises are promoted by the Crowne Plaza Hotel in Limassol, to create additional rooms, roof garden, parking, and other services.

According to the Environmental Impact Assessment Study (MEP) submitted to the Environment Service, the hotel owner, 'Nicos Karantokis Holdings Ltd', intends to carry out additional conversions at the existing Crowne Plaza hotel located on the Limassol seafront. The project concerns constructing a new 8-storey building with a roof garden to the east of the existing hotel, which will include a new underground car park. Also, modifications will be made to the existing hotel premises and its expansion with indoor pool and spa areas.

As noted, no projects are planned outside the plot (land area) where the Crowne Plaza Hotel is currently located. 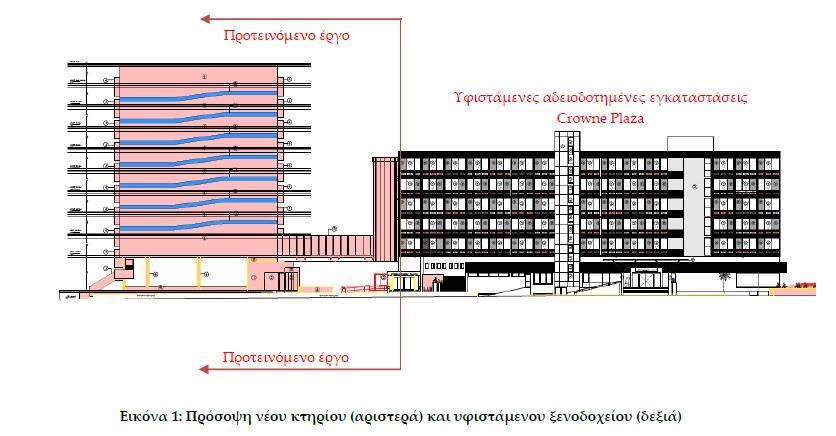 The project concerns the construction of a new eight-storey building, which will be adjacent to the east of the existing hotel. The new facility will have a height of 36.37 m with a capacity of 22 rooms and a total of 48 beds. There will be 4 rooms per floor on the first four floors, while on the top floors, there will be suites with a living room and kitchen. On the top floor, there will be a roof garden with a terrace of 120.7 m2.

In the basement of the new building will be constructed new parking spaces, stairwells, elevators, and warehouses, and rooms for electromechanical equipment. In the basement of the existing hotel (west end), new areas will be built for relaxation and wellness services (massage, spa, sauna, etc.). The existing spaces will also be renovated and configured (gym, locker rooms, showers, breakfast room). 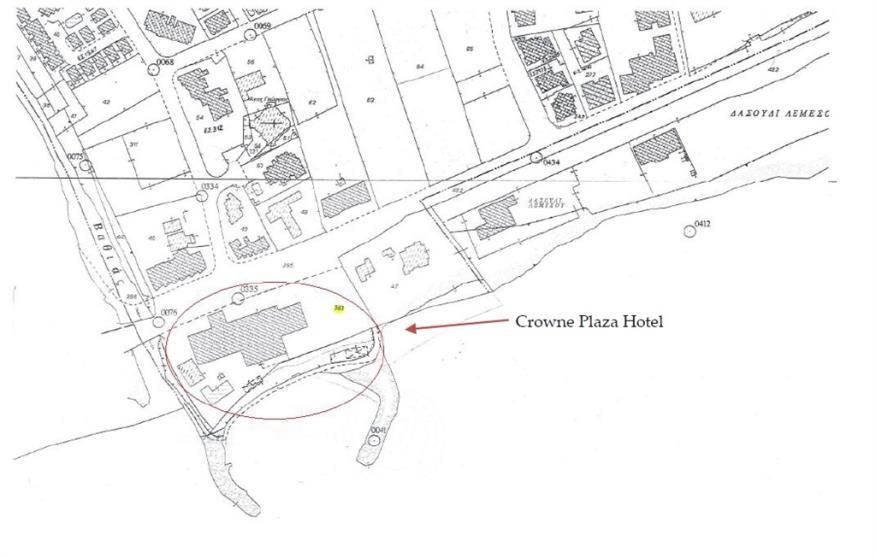 A new multipurpose room will be built in the southern part of the ground floor. The existing building's ground floor will be renovated to the main entrance, the lobby, and the kitchen, and new offices and new bars and TV areas will be built. New uncovered parking spaces will be constructed outside. 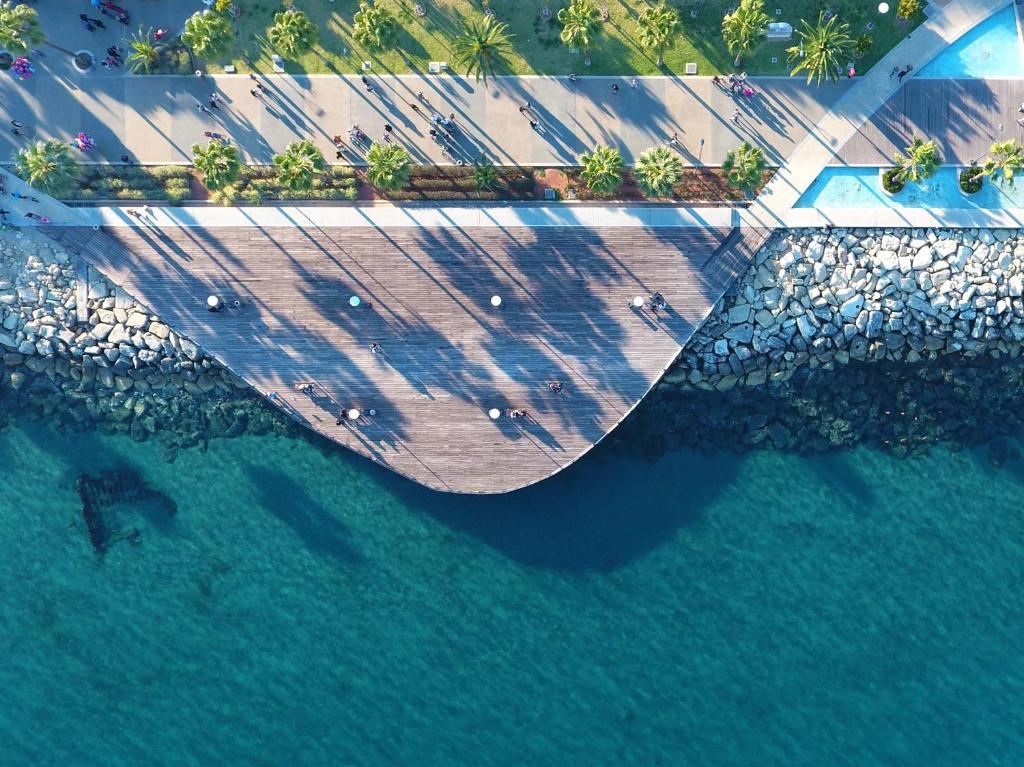 The existing rooms' balconies will be renovated, and aluminum and glass windows and a glass railing will be installed. 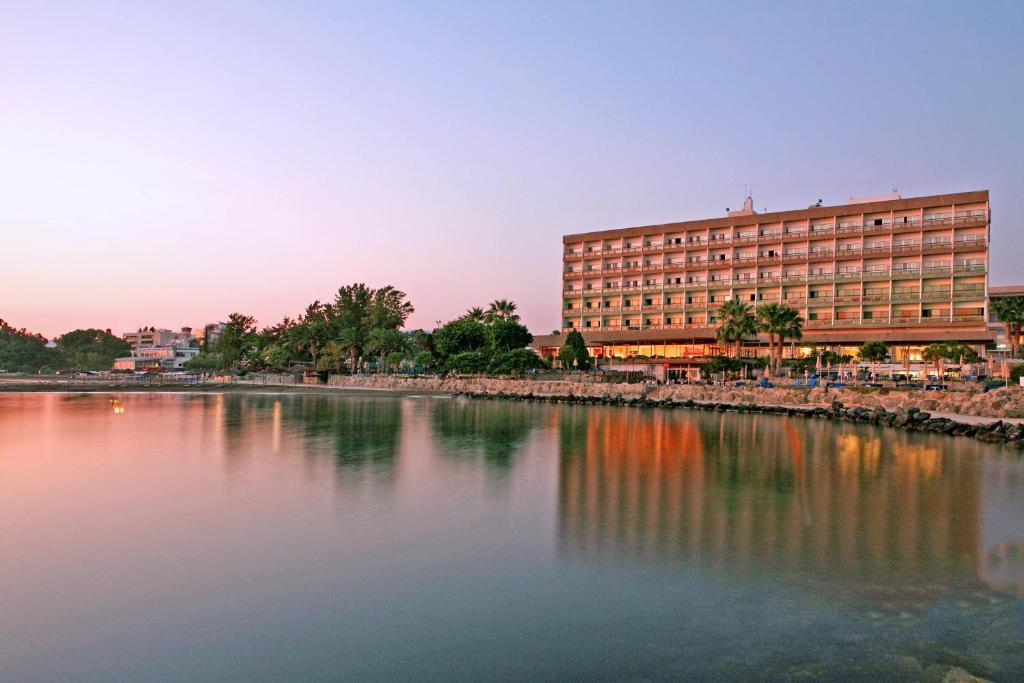 The construction of the project will require the removal of the asphalt surface of the existing parking lot.

The study notes that the project's main adverse effects relate to noise, dust production, and the creation of rubble from excavations. He added these effects are considered limited and temporary, as they will cease to exist with the operation of the project. 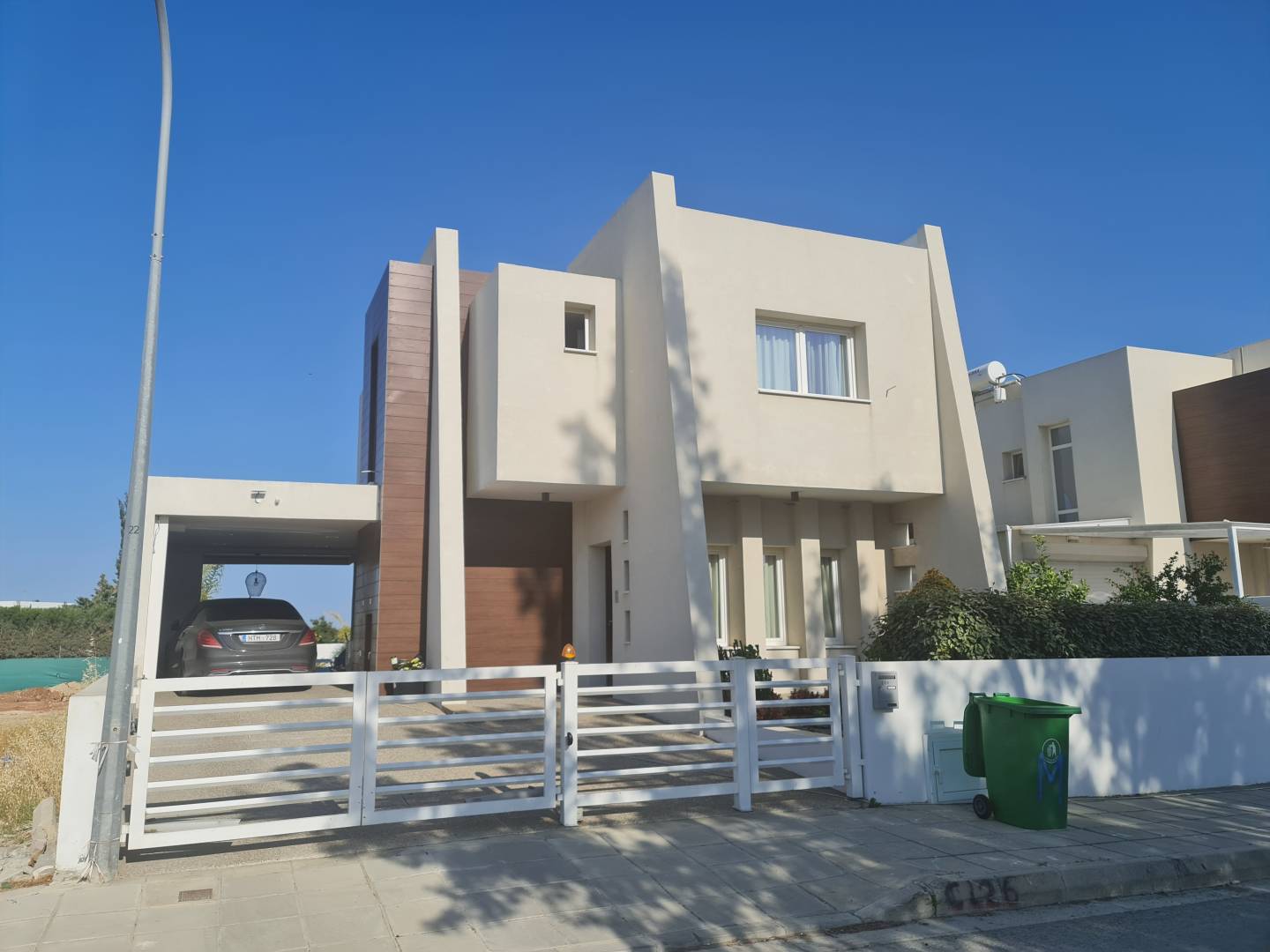 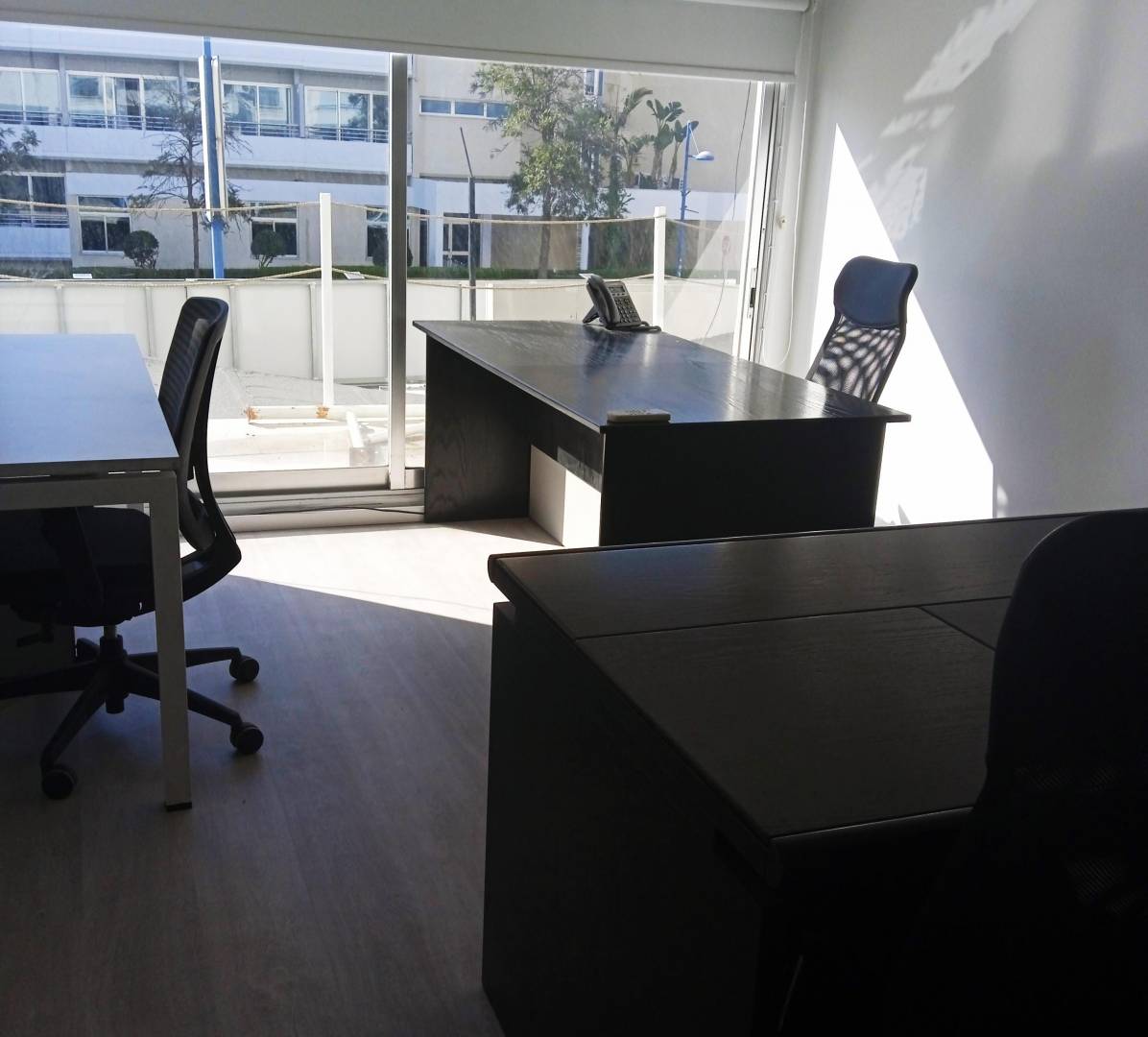 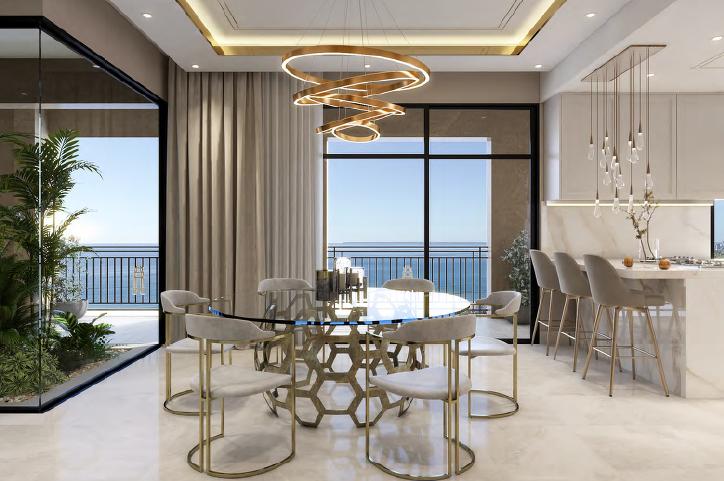 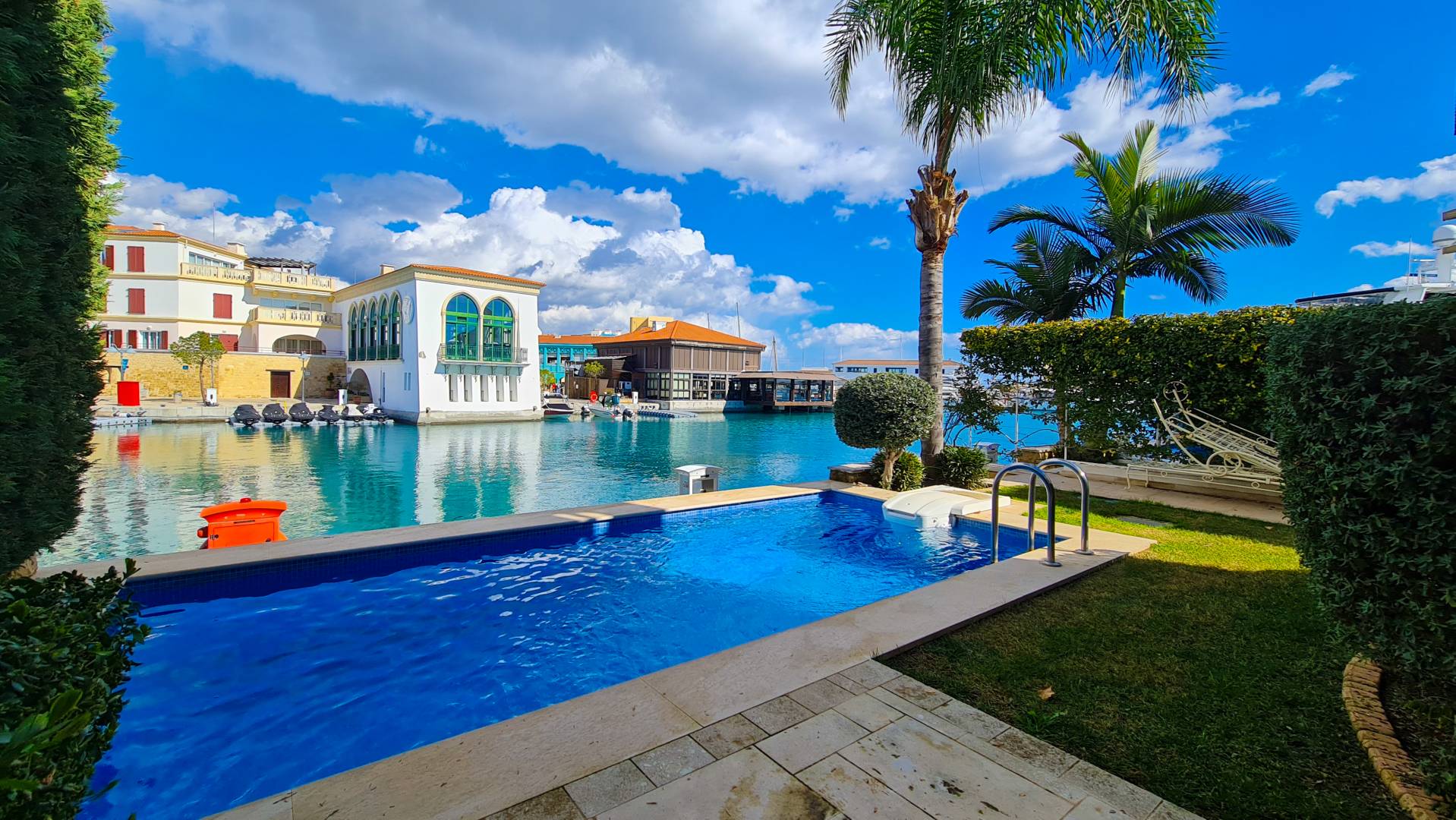 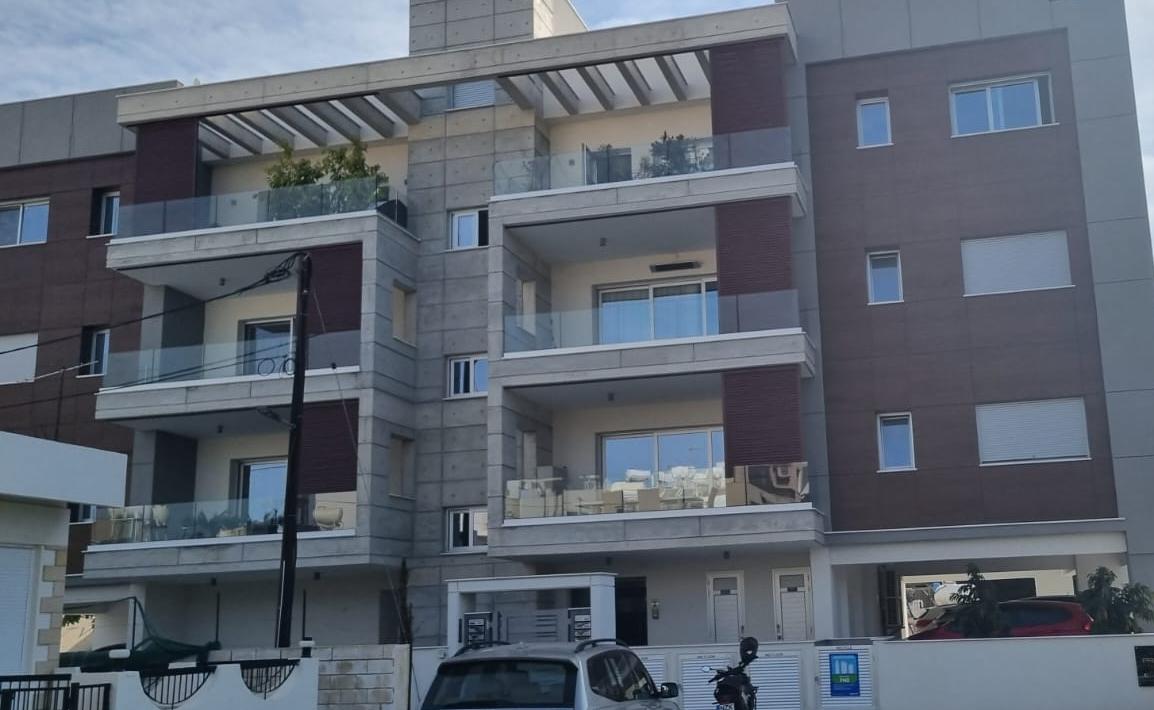 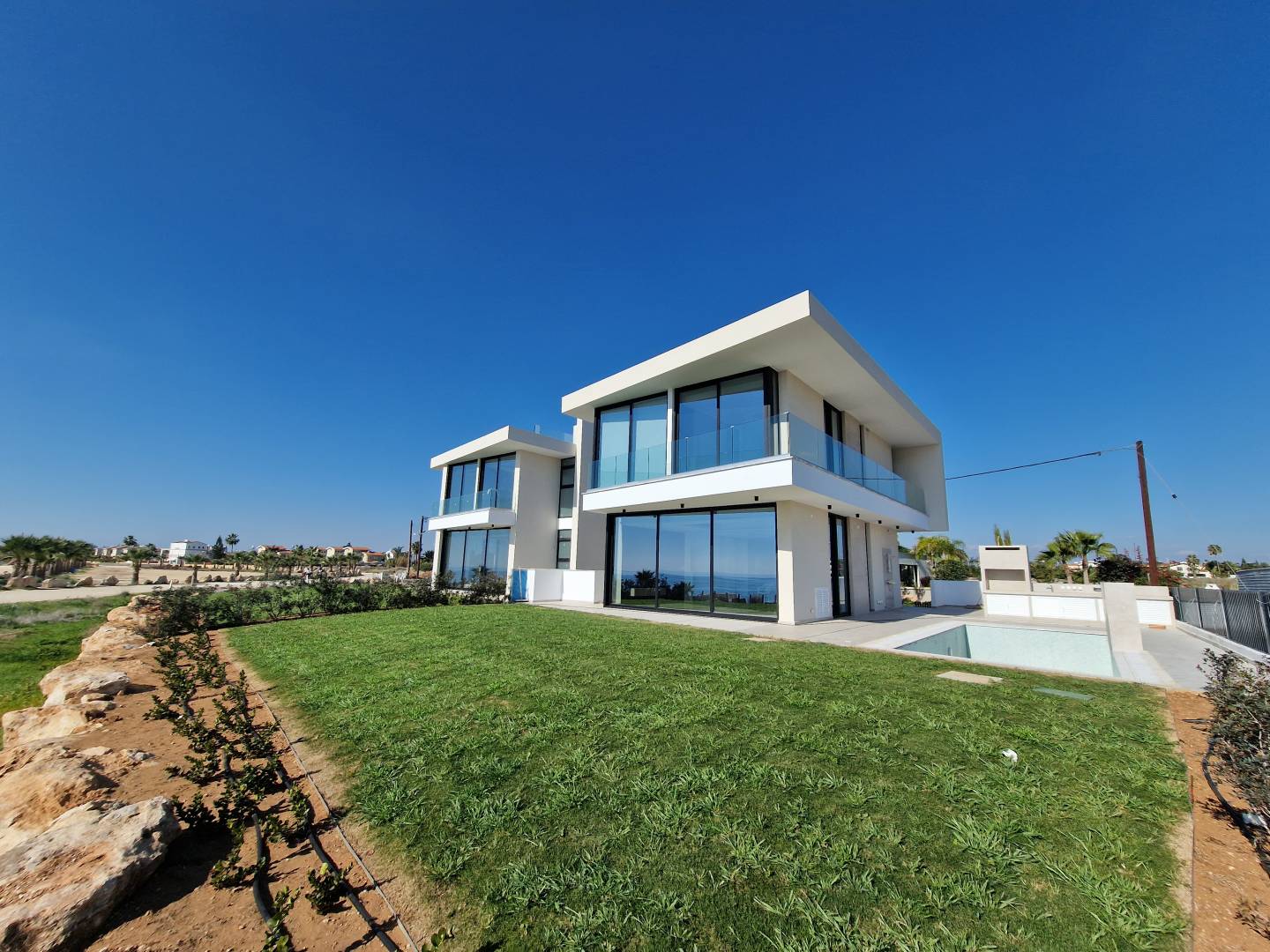 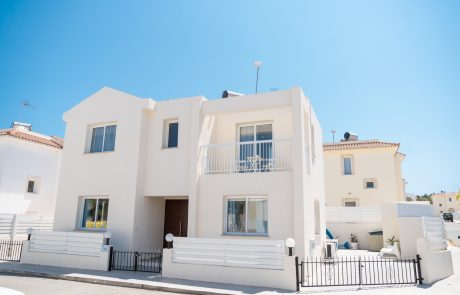 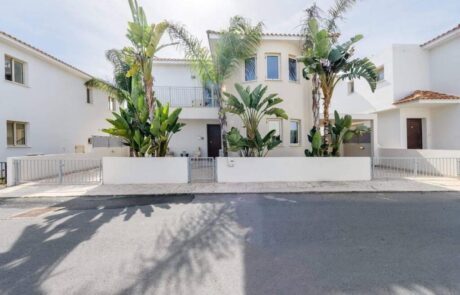 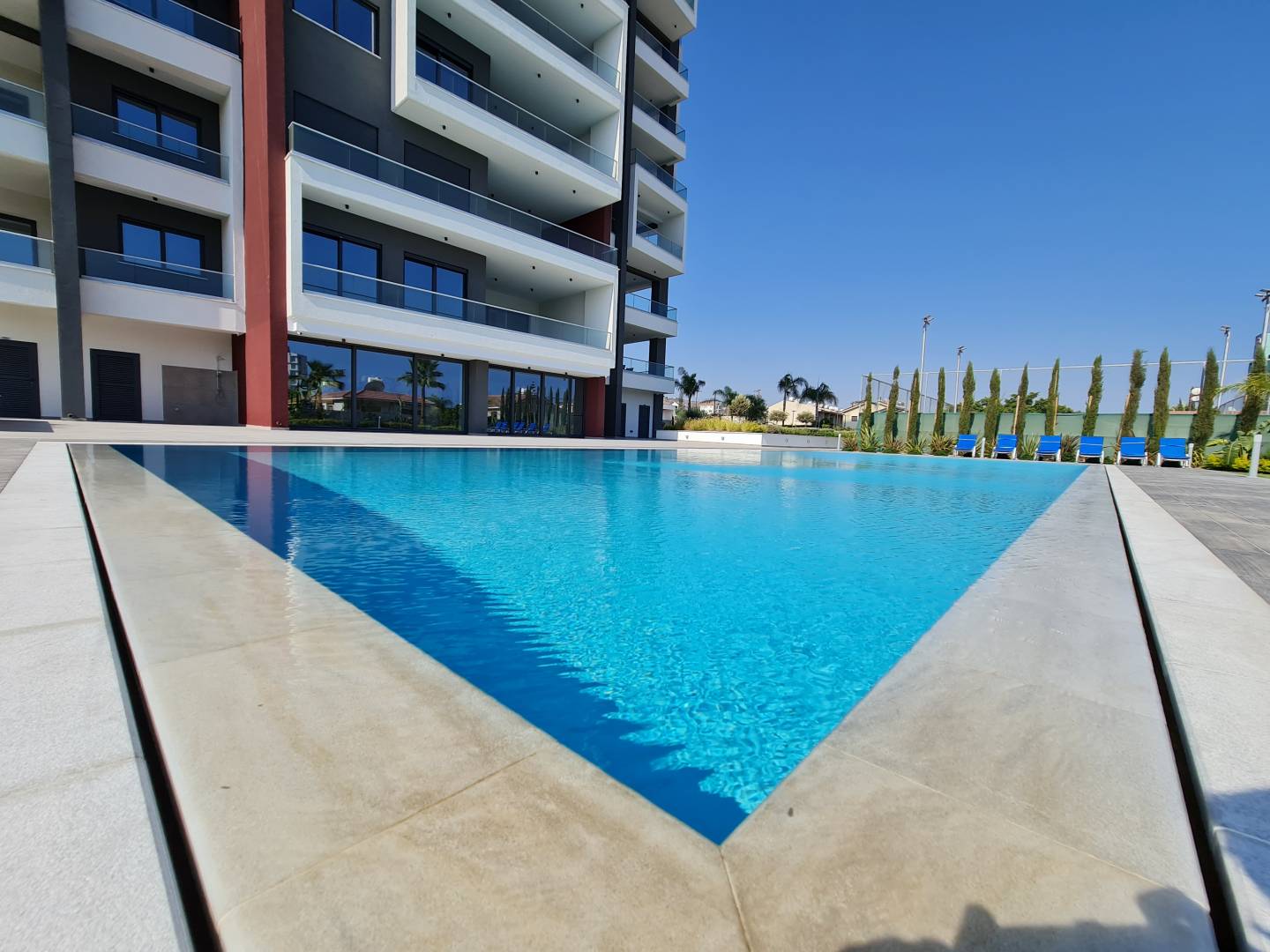 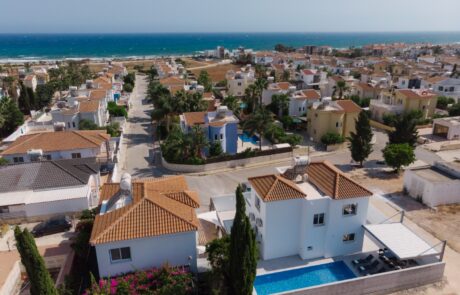